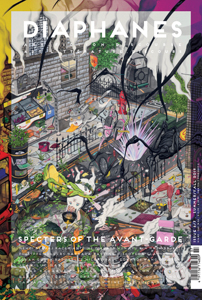 order
wishlist
Diaphanes is conjuring the ghosts of the avant-garde for its Summer 2019 double issue, including a 80-page insert with 155 photos by Antoine d'Agata and an essay by Mehdi Belhaj Kacem.
Having long been declared-dead, yet still awaiting dissection, the avant-garde's historical body radiates a wide range of visions and apparitions— revenants and phantoms at all turns.
Was the avant-garde's failure inevitable? What remains of their attempt to dissolve art in the revolutionizing of modes of living? What remains of the confrontation between total spectacle and critical resistance, between the radical struggle for form and political engagement, between shining visions of progress and dull resentment? What kind of sparks can be struck using these contradictions? What kind of light radiates into art and life's possible futures? And where are the partisans today in the face of an (art) world that is thoroughly economically-oriented and institutionalized?
We head exuberantly into the night with the living dead, seeking out old and new impulses within spectral afterlife for politics, art, and life.
With images by artists including Hun Kyu Kim, Soham Gupta, Wang Qingsong; contributions by Mehdi Belhaj Kacem on Guy Debord, and in conversation with Philipp Sollers; Elena Vogman on Hubert Fichte; Barbara Basting on Filippo Tommaso Marinetti; Paul Edwards on the English avant-garde and Wyndham Lewis; Raphaëlle Milone on Marc Dachy; Discoteca Flaming Star on Boris Lurie; Malte Fabian Rauch on Bernadette Corporation, and other contributions by Jean-Luc Nancy, Clayton Eshelman, Theater Neumarkt, and many more.

The issue 6/7 includes a special 80-page insert with 155 photos by Antoine d'Agata and an essay by Mehdi Belhaj Kacem: DIAGONALE DU VIDE / EMPTY DIAGONAL. The “Empty Diagonal” is a corridor that runs through France, from the Southwest to the Northeast. It is a sparsely settled, structurally poor area; the grey-brown underbelly of the centralized state that is dominated by its shining capital, Paris.Internationally renowned photographer Antoine d'Agata and Tunisian-French philosopher Mehdi Belhaj Kacem travelled along the trajectory through abandoned towns and toxic industrial zones. In gloomy hotel rooms, and in front of bricked-up windows, they faced the desolate void, generating sober analysis.
Along the national roads, they encountered recurring outposts and scattered groups of Yellow Vests, as well as battalions of police guarding the president on his democracy tour. Their journey was tantamount to the analysis of a damaged psyche, of a country as real as it is ghostly, whose name is not only France, whose face now increasingly bears the monotone features of the West, emptied by neoliberalism.
Conceived in the framework of the prestigious transversal and multidisciplinary editorial program of the eponymous publishing house, Diaphanes is a quarterly multi-language magazine with a focus on contemporary art, critical discourse, and multilingual fiction. Open for the plurality of all forms of imagination and knowledge, Diaphanes Magazine connects an interest in current tendencies with deep-rooted research, the power of fiction with nuanced judgment, aesthetic excitability with essayistic sharpness, journalistic independence with a certain enjoyment of irritation and controversy. Equally committed to art and thought, critique and production, Diaphanes wishes to correlate positions that seek new politics of text and image in the face of conformist regimes of meaning, and to contribute to a renewal of the means of critical apprehension and aesthetic sensibility given an increasingly opaque reality.
order wishlist
published in August 2019
texts in English and French
22,5 x 33,5 cm (softcover)
160 pages (ill.) + 80 pages (insert)
14.80 €
ISBN : 978-3-0358-0237-5
EAN : 9783035802375
in stock
download an excerpt in PDF:
Editorial
table of contents 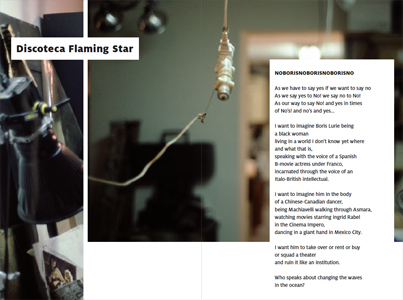 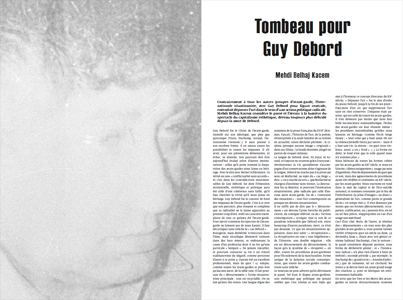 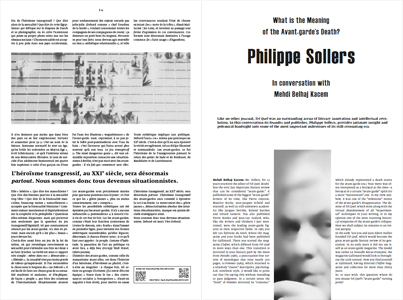 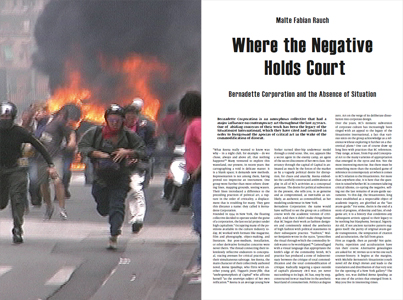 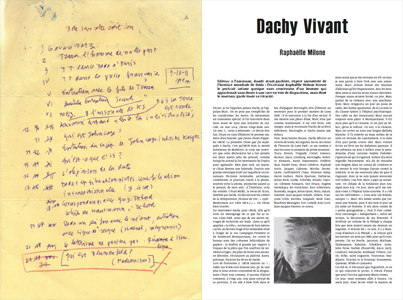 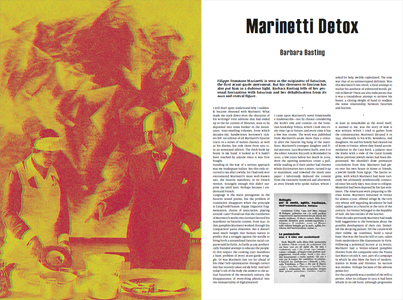 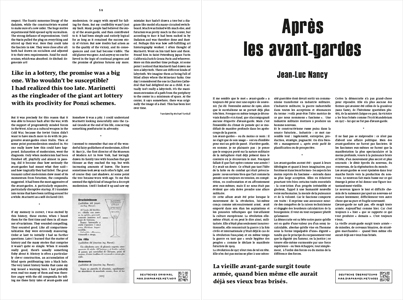 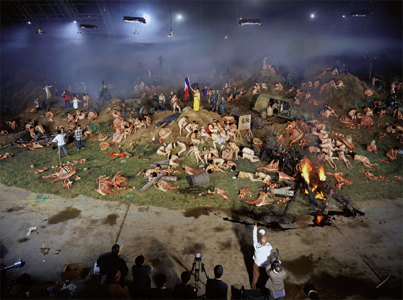 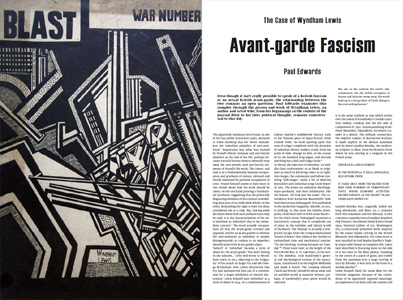 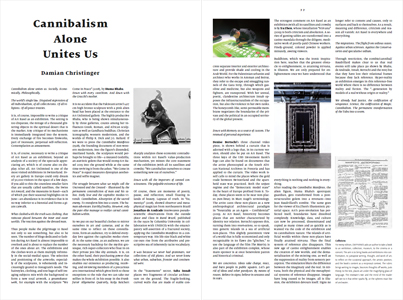 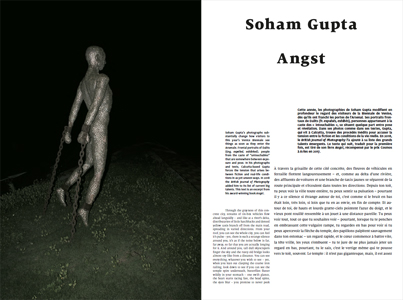 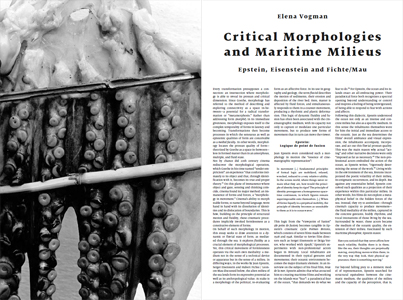 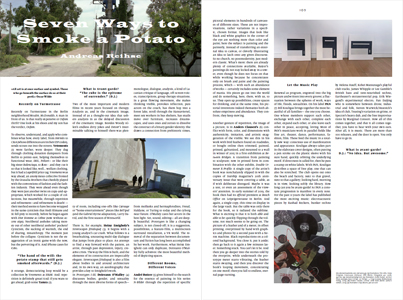 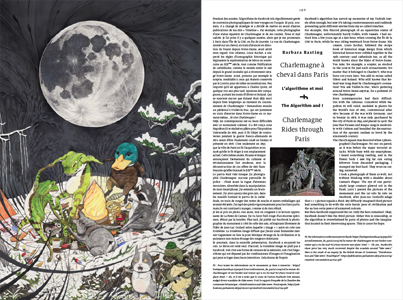 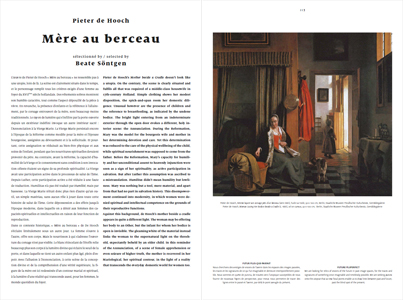 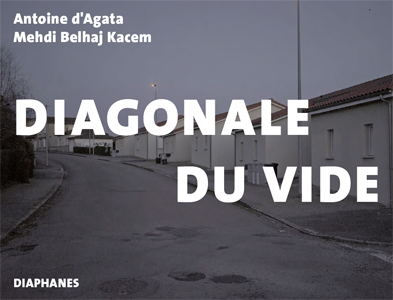 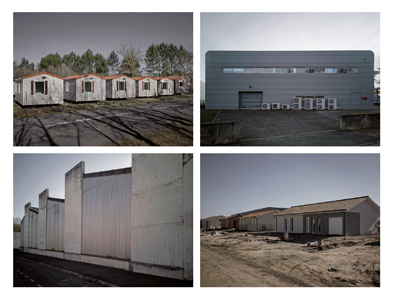 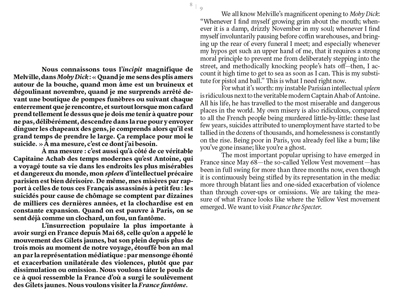 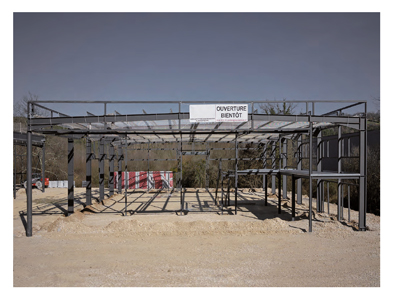 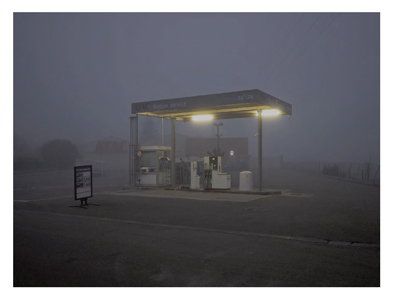 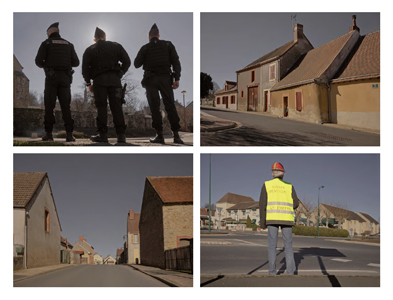 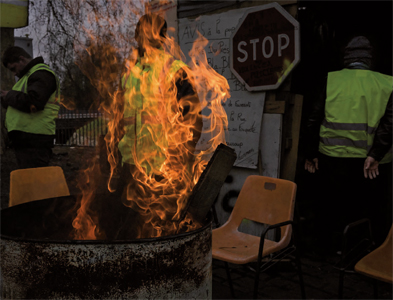