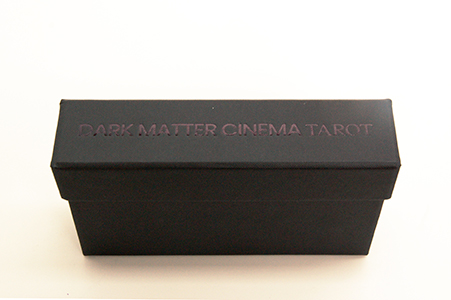 order
wishlist
Limited edition box set including a divinatory tarot game designed by filmmakers Silvia Maglioni and Graeme Thomson. The usual cards are replaced by a selection of 78 photograms from the history of cinema.
The Dark Matter Cinema Tarot is a tool for exploring how cinematographic images can open up new channels of perception and creativity, connecting different realms of personal, aesthetic and political experience and enquiry. In creating this new Tarot, the artists have replaced the traditional Major and Minor Arcana with 78 still frames drawn from the history of cinema.
The rules of the game are quite straightforward: to make a reading you form a Nocturnal Committee (any number of people, from 3 up). One of the participants poses a question to the Tarot that is of potential concern to all and then the whole group read the cards' response.
Sharing visions and speaking through cinema images, the Nocturnal Committee reveal the alternative narrative and speculative possibilities that may lie in the different constellations of figures, forms and forces resulting from each fall of the cards. No longer solely tied to their original function, the cinema images, suspended between contingency and fatality, refract the questions posed to them. Each reading will form a singular montage of gestures, situations and relations.
Limited edition of 300 numbered and signed copies.
Silvia Maglioni & Graeme Thomson are filmmakers and artists whose work interrogates potential forms and fictions emerging from the ruins of the moving image, and whose practice also includes the creation of visual essays, sound and video installations, performances, eventworks, radio shows, tube-tracts and books.
Their first feature film, Facs of Life (2009), draws on encounters with a number of former students of Gilles Deleuze and with the video archive in which they appear, navigating between the terrains of documentary, fiction and essay to explore aspects of Deleuze's philosophical legacy.
In Search of UIQ (2013) unfolds the story of Félix Guattari's lost science-fiction screenplay, Un Amour d'UIQ (“UIQ in Love”), through a series of fabulations and spectral re-enactments, in relation to key social and political transformations of our time from Autonomist struggles to the digital recoding of life.
Since 2005, the artists' production (and, on occasion, resistance to production) has emanated from Terminal Beach, a constructivist zone for critical reflection, exploring possible new configurations of image, sound, text and politics, using cinema in expanded form to reactivate lost or forgotten archives and histories and to create new modes of collective engagement with contemporary thought.
Their work has been presented in a number of international festivals and art spaces including FID-Marseille, Bafici, Jihlava, Anthology Film Archives, Tate Britain, Serralves, Centre Pompidou, Redcat, MACBA, Ludwig Museum, Castello di Rivoli.
order wishlist
Graphic design: Matthieu Becker. 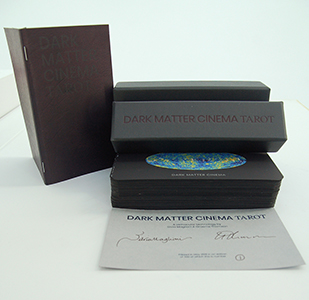 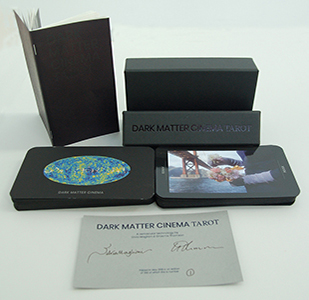 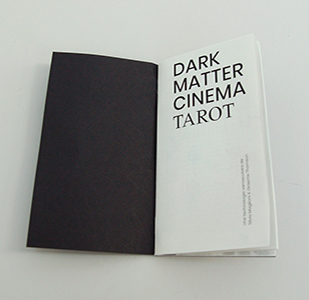 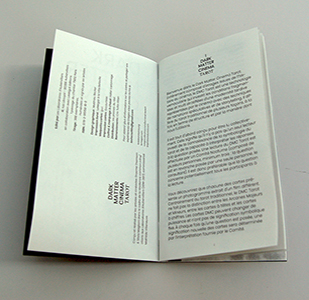