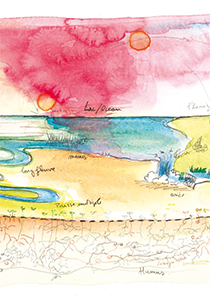 order
wishlist
A selection of 175 texts by the writer, art critic and teacher at the school of Fine Arts of Nantes, Pierre Giquel, summerizing for the first time nearly 35 years of an intense and profuse literary activity. This voluminous publication is comprised of a folded poster dust jacket with watercolors by Fabrice Hyber.
“As he is the author of a production characterize by its multiple collaborations with artists, Pierre Giquel's words can nowadays be found within numerous plastic, acoustic or choregraphic works of art. He also wrote numerous texts for artists' monographs.
Built without any hierrachy of genres, this 600 pages book, in which the names of 125 artists are present, shows the mobile and singular nature of his position.
Organized in nine chapters which tittles are at the same time thematics and motives , the texts follow the thread of a writing which never stops, more as a journey than as an anthology. The term of irregularity is to be understood in its musical sense, as an idea of the intermittence of activity, because it is here placed in comparison to a kind of said as "scientific" criticism, for an art observer who defines himself not without mischief as "an accompanist, even mystic, more than a frozen analyst". Pretext to a focal which cultivates insolence and outspokenness, claiming for variety and a taste for eclecticsm, Les Géographies irrégulières draw the story of a point of view.
This publication is the result of a long and generous mentoring with artists, for this figure who took part in the creation of the review Interlope, la curieuse in the early 1990's and who merrily jumped from the Art Press columns to those of Ouest France, suiting both his moods and the seasons. He Pierre Giquel is known for having embodied an uninterrupted and particular relation, which he never stopped to forge, especially in Nantes where he has been teacher at the school of Fine Arts, between students and artists. He willingly admits that "mocking is a weapon against time and its moroseness" or that "living the art, it is just as embodied its windings and jumpings". He is as well an actor than a witness.
His Géographies irrégulières also redraw the path of a quill and style which were draw up over time. As conniving echos, the book opens itself with preambles by Fabrice Reymond and Pierre-Jean Galdin who evoke, from the first pages, the measure of the attitude. An other echo: the american dust cover with two Fabrice Hyber's watercolors forming a biographical landscape.
As a warning, a few years ago, the writer wrote, in an article for the regional press, a sentence which straightaway gives the tone: "I don't speak to those strangled by enthusiasm".
A lay down challenge for the reader, as a solar signature, a dedication.”
Frédéric Emprou, publication manager
French writer, poet and art critic Pierre Giquel (1954-2018) was also a teacher at the École supérieure des Beaux-Arts de Nantes Métropole, and has contributed to numerous exhibition catalogues and art magazines. Since the early 1980s, his texts have been published in multiple publications of contemporary art and institutions editions such as CAPC in Bordeaux, Mac/Val in Vitry-sur-Seine, the Museum of Modern Art in Paris, and the Frac Pays de la Loire.
order wishlist
Edited by Frédéric Emprou.
Contributions by Fabrice Reymond and Pierre-Jean Galdin 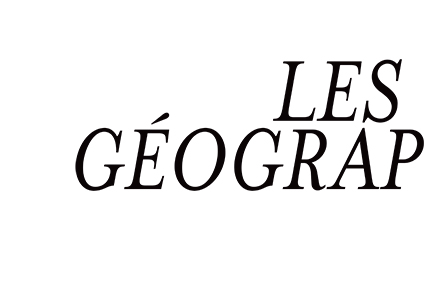 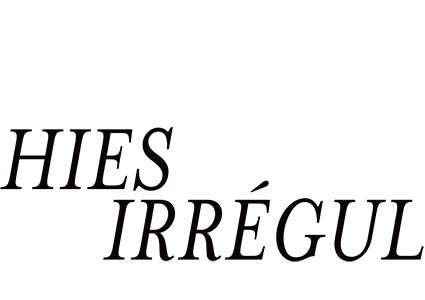 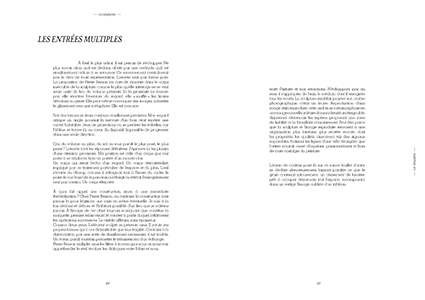 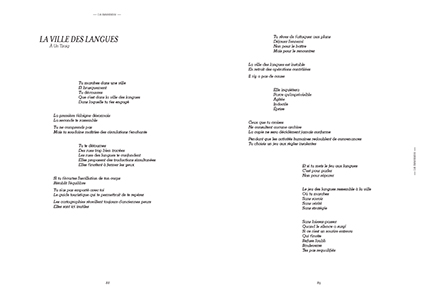 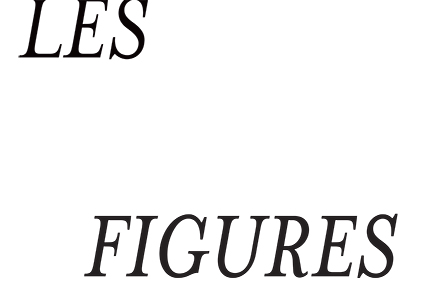