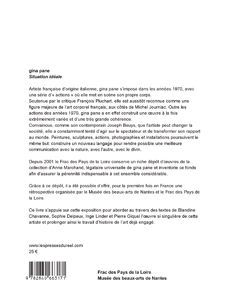 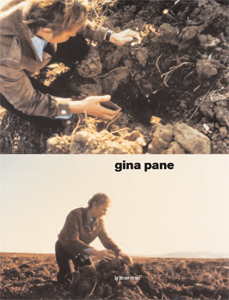 order
wishlist
Retrospective monograph dedicated to one of France's major proponents of body art.
Since 2001 the frac des Pays de la Loire has been home to a rich ensemble of works by Gina Pane, given on permanent loan by the artist's universal legatee, Anne marchand. It is working on an inventory of this considerable holding in order to ensure its longevity.
This loan made possible the first full retrospective of Pane's work in France, organised by the Musée des beaux-arts de Nantes and the Frac des Pays de la Loire.
Based on that show, this book features texts by Blandin Chavanne, Sophie Delpeux, Inge Linder and Pierre Giquel exploring the artist's very distrinctive body of work, and continuing the art historical work already undertaken.
A French artist with Italian roots, Gina Pane (1935, Biarritz - 1990, Paris) became known in the 1970s with a series of "actions" involving her own body. Championed by the critic François Pluchart, she was immediately recognised as one of France's major proponents of body art, alongside Michel Journiac. In addition to these actions, however, Pane developed a body of work that is both extremely varied and highly coherent.
Believing, like her contemporary Joseph Beuys, that the artist can change society, she sought constantly to act on the beholder in order to transform their relation to the world. Her paintings, sculptures, actions, photographs and installations all strove to create a new language and thus enable closer communication with nature, the other and the divine.
order wishlist
Texts by Blandine Chavanne, Sophie Delpeux, Laurence Gateau, Pierre Gicquel, Inge Linder-Gaillard.
published in February 2011
English edition
20,5 x 26 cm (hardcover)
176 pages (color ill.)
25.00 €
ISBN : 978-2-84066-426-0
EAN : 9782840664260
in stock 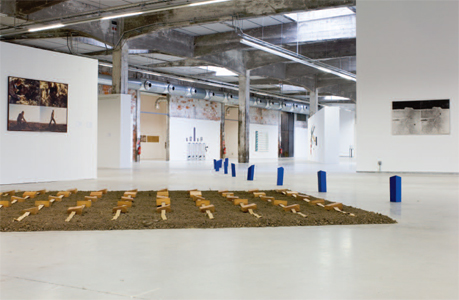 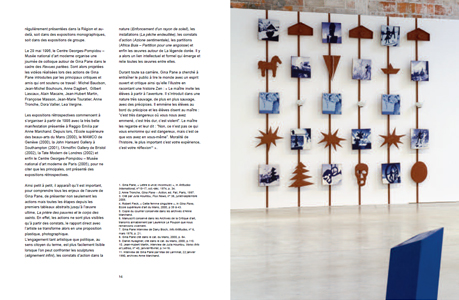 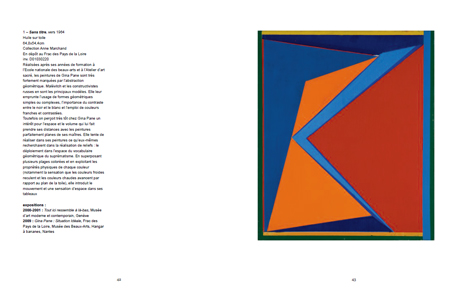 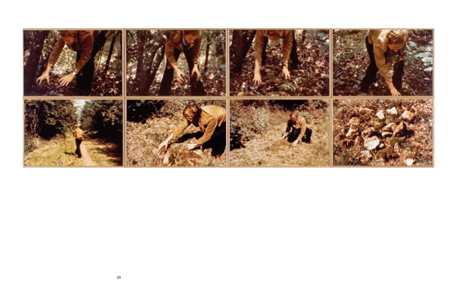 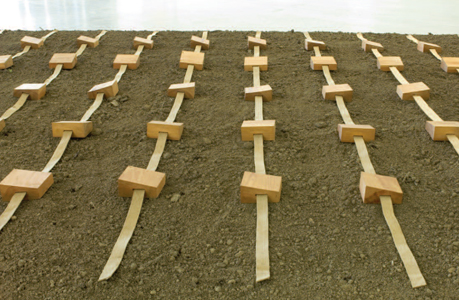 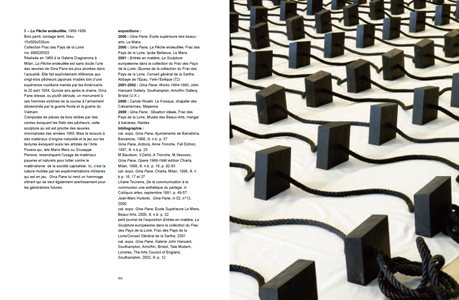 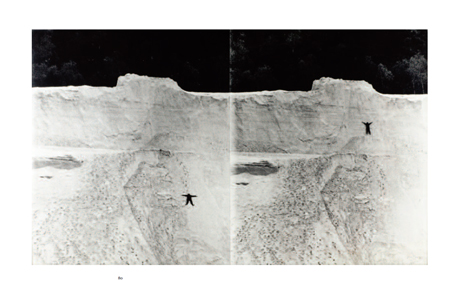 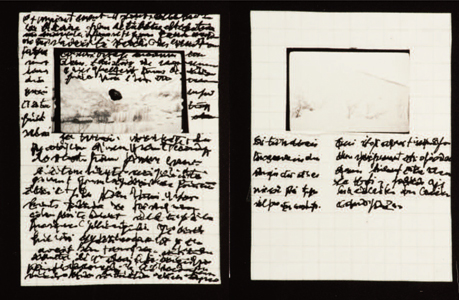 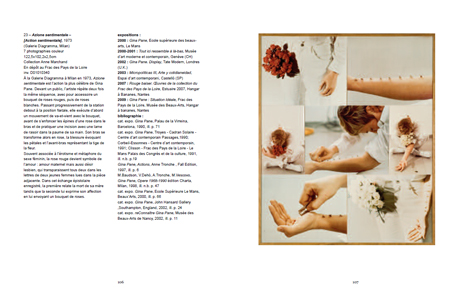 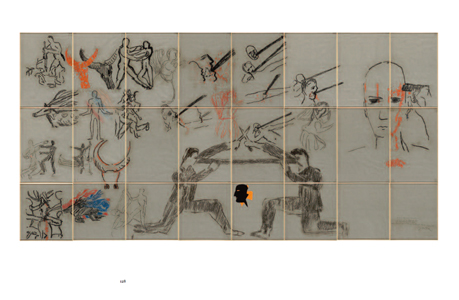 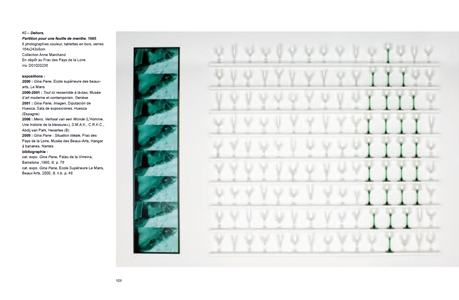 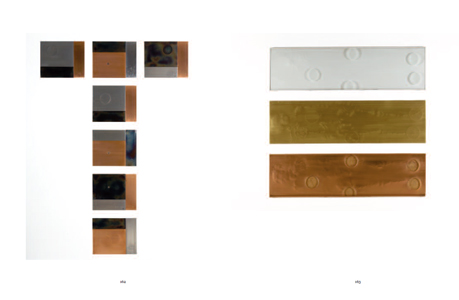