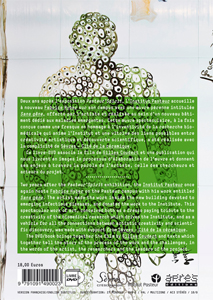 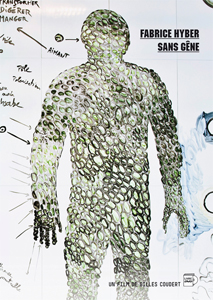 order
wishlist
The story of the process of Fabrice Hyber's artwork for the Institut Pasteur.
Two years after the Pasteur'Spirit exhibition, the Institut Pasteur once again hosts Fabrice Hyber on the Pasteur campus with his work entitled Sans gène. The artist made the work inside the new building devoted to emerging infectious diseases, and donated the work to the Institute. This spectacular work of art, conceived both as a fresco paying tribute to the creativity of the biomedical research which drives the Institute, and as a vehicle for all the connections between artistic creativity and scientific discovery, was made with support from Sèvres – Cité de la Céramique.
The DVD/book brings together the film by Gilles Coudert and texts which together tell the story of the process of the work and the challenges, in the words of the artist, the researchers and the leaders of the project.
French artist Fabrice Hyber (born 1961 in Luçon) is acknowledged to be one of the major figures of French contemporary art. Over the past thirty years Fabrice Hyber has worked with highly diverse approaches creating a vast corpus of work with striking formal and conceptual ramifications. Dialogue with many different disciplines adds to the variable geometry of Fabrice Hyber's work. Interaction with physics, neuroscience, astronomy, phytotherapy… takes the viewer to a much wider plane where all the dimensions of human experience are summoned. Hyber multiplies possibilities for intervening on shape, behaviour, organization by working with many different media—paint, video and installations. His conception of art rubs up against ways of living the world. His proposals challenge the ways we interpret what is real, what Hyber sometimes refers to as the “commerce” of forms.
order wishlist
Edited by Gilles Coudert.
Texts by Alice Dautry, Fabrice Hyber, Pascal Rousseau, Olivier Schwartz.
Film directed by Gilles Coudert.
published in December 2012
bilingual edition (English / French) / DVD in French version (English subtitles)
21 x 15 cm (softcover)
80 pages (color & b/w ill.), 27' video DVD
18.00 €
ISBN : 979-1-0914900-2-3
EAN : 9791091490023
in stock
excerpt
view video sample
http://www.lespressesdureel.com/VIDEO/apres/2667.mp4 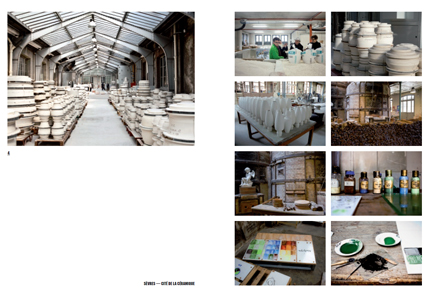 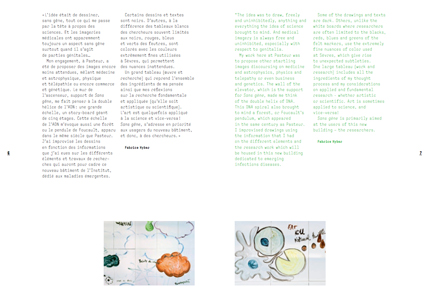 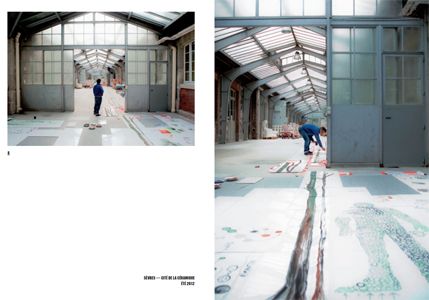 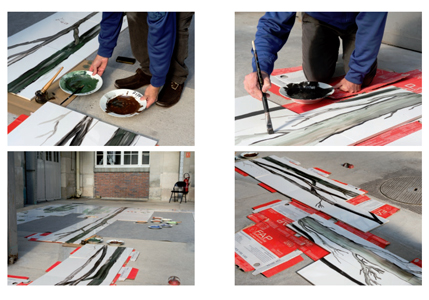