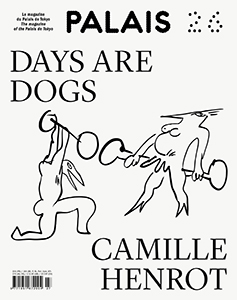 order
wishlist
On the occasion of her carte blanche at the Palais de Tokyo from 18 October 2017 to 7 January 2018, French artist Camille Henrot is the guest editor-in-chief of this issue 26 of the magazine Palais, devoted entirely to the exhibition “Days are Dogs.”
For this exhibition, Camille Henrot brings together an extensive group of her own works along with contributions from international artists with whom she maintains a productive dialogue. The invited artists are David Horvitz, Maria Loboda, Nancy Lupo, Samara Scott, and Avery Singer, as well as the poet Jacob Bromberg. The exhibition “Days are Dogs” explores the ways in which the invention of the seven day week structures our relationship to time. It reveals the way the notion of the week reassures us—giving us routines and a common framework—just as much as it alienates us, creating a set of constraints and dependencies. Each of the seven thematic parts of the exhibition is accordingly dedicated to a day of the week, an allegory for a series of emotions and activities associated with each day which the artworks reflect. Following this same organisation into seven parts, this issue of the magazine Palais explores the different themes of the exhibition.
With texts by Ben Eastham, Orit Gat, Haidy Geismar, and Chris Kraus; Miranda Lash in conversation with Lora Ann Chaisson, Chris Sharp and Polly Staple; an interview with Camille Henrot by Daria de Beauvais, the exhibition's curator; with original contributions by the guest artists Jacob Bromberg, David Horvitz, Maria Loboda, Nancy Lupo, Samara Scott and Avery Singer; as well as a large selection of images of Camille Henrot's works.
Published twice a year, Palais magazine offers an in-depth perspective on the exhibitions and program of the Palais de Tokyo. Palais allows people to see contemporary art in a topical way, as often as possible from the point of view of the artists themselves. Each issue of the magazine includes dossiers, interviews, essays, special projects and inserts, all contributed by artists, art critics, historians or theorists, making Palais magazine an essential tool for apprehending contemporary art.
Best-known for her videos and animated films combining drawn art, music and occasionally scratched or reworked cinematic images, the work of Camille Henrot (born 1978, lives and works in Paris) blurs the traditionally hierarchical categories of art history. Her recent work, adapted into the diverse media of sculpture, drawing, photography and, as always, film, considers the fascination with the "other" and "elsewhere" in terms of both geography and sexuality. This fascination is reflected in popular modern myths that have inspired her. The artist's impure, hybrid objects cast doubt upon the linear and partitioned transcription of Western history and highlight its borrowings and grey areas.
Camille Henrot's work has been exhibited in France at the Centre Pompidou, the Paris Museum of Modern Art, the Palais de Tokyo, the Espace Paul Ricard, the Jeu de Paume, the Cartier Foundation, the Louis Vuitton Cultural Space, the Foundation Maeght, the collections of Saint-Cyprien, the Museum of Fine Arts of Bordeaux, Crac Alsace, and abroad at Sungkok Art Museum in Seoul, the Palais des Beaux-Arts in Brussels, the Center for Contemporary Images in Geneva, the Hara Museum in Tokyo and Oi Futuro Cultural Center in Rio de Janeiro.
Camille Henrot won the Silver Lion at the 55th Venice Biennale in 2013, the Nam June Paik Award 2014, the Edvard Munch Art Award 2015...
order wishlist
published in October 2017
bilingual edition (English / French)
22,5 x 28,5 cm (softcover)
192 pages (color ill.)
15.00 €
ISBN : 978-2-84711-075-3
EAN : 9782847110753
in stock 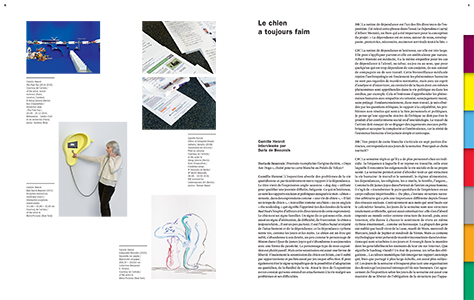 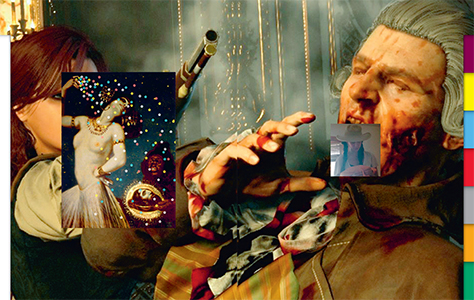 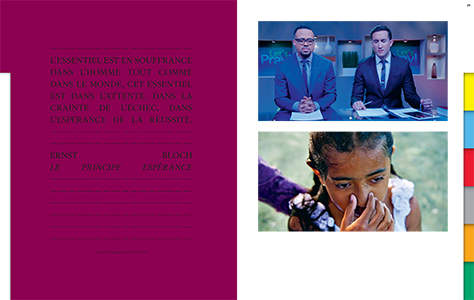 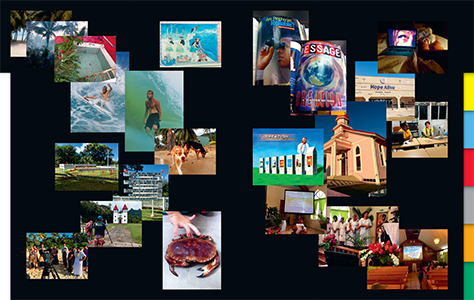 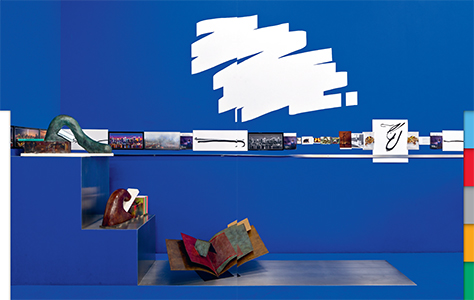 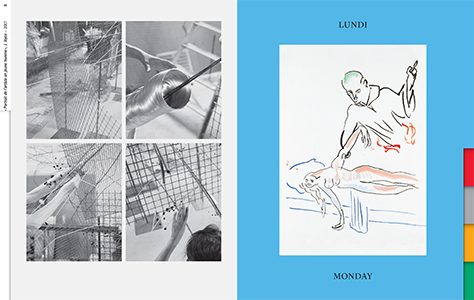 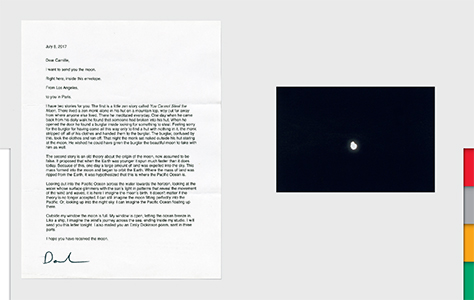 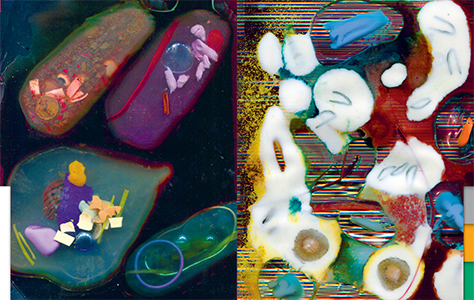 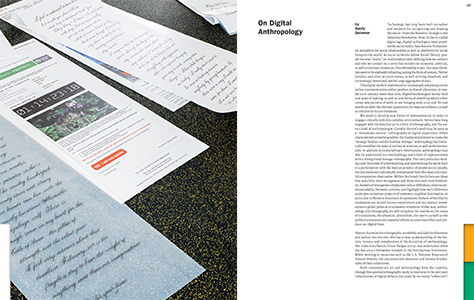 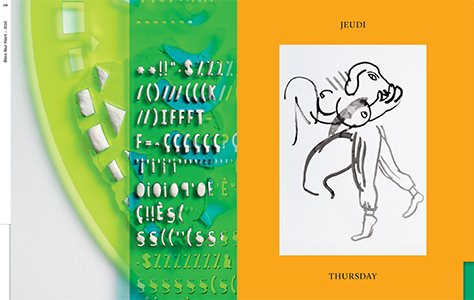 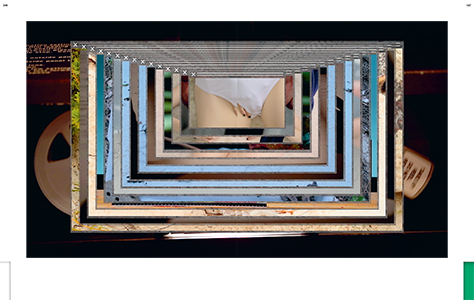 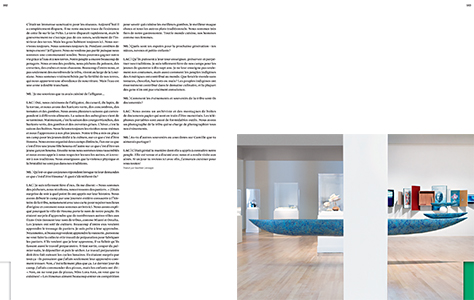 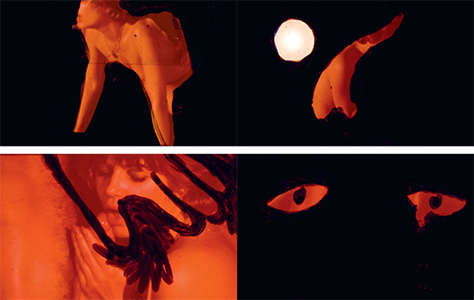