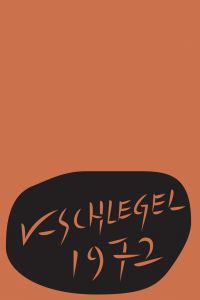 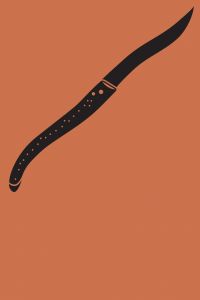 order
wishlist
Conceived as a "bio-monograph", this catalogue offers a unique insight into the life and work of the French artist, sculptor and ceramist Valentine Schlegel. It features a large iconography, archives, and texts by sculptor and Schlegel specialist Hélène Bertin.
Valentine Schlegel developed her constantly changing daily art practice between Paris and Sète. Like a Swiss Army knife, she eventually mastered several techniques, producing everyday objects with sculptural shapes that include wooden flatware, ceramic vases, leather bags, and plaster fireplaces. Designed without any inherent hierarchy, and often in collaboration with the artist's friends, this body of work is made up of objects in a range of sizes and uses, from the fantastic to the quotidian. Schlegel also created many architectural elements in plaster intended for home interiors. Because of their immovable nature, these sculptures for everyday life are also the reason why Schlegel's work has remained little known. If she did not address only the world of art exhibitions through her work, she was nevertheless part of historic events at the Musée des Arts Décoratifs at a time when the Pompidou Center did not exist.
Today, through Schlegel's practice, this publication, conceived as a "bio-monograph" devoted to Valentine Schlegel, seeks to highlight other addresses of art. Including new iconography and archival material, with biographical notes written by Hélène Bertin that provide readers with a clearer picture of both Schlegel and her approach, this reference monograph documents for the first time all of the fireplaces that Valentine Schlegel created for private homes—about one hundred from 1959 to 2002. The other aspects of her work are also discussed in order to understand the whole of her practice, intimately linked to her way of life, where the questions of autonomy of production and friendship are central.
Fourth edition (2021), expanded edition with English texts.

Hélène Bertin (born 1989 in Petruis, lives and works in Paris and Cucuron) develops a practice which connects the activities of artist, curator and historian.
Valentine Schlegel (1925-2021) studied at the fine arts school in Montpellier, where she began developing her long interest in the medium of drawing. She worked for the first Avignon festivals as an assistant costume designer, prop specialist, and eventually chief stage manager. In 1945 she went up to Paris and discovered ceramics with Frédérique Bourguet and later with her sister Andrée Vilar. In the early 1950s she struck out on her own and dreamed up a historic series of ceramics using the coil technique. Starting in 1960 she extended her passion for earthenware and the art of firing to include the design and construction of plaster chimneys, which she would pursue until the 2000s. Her work in the decorative arts exudes her native Mediterranean landscapes. In her spare time she has also experimented with the vernacular materials of her home town Sète, i.e., wood and leather, which she worked on with her friends. Along with her output in the visual arts, she founded the clay modeling department for the "Workshops for Young People under 15" of the Musée des Arts Décoratifs of Paris, where she taught from 1958 to 1987. Through her invented teaching methods, she met three of her future assistants and exhibited several times at the museum.
order wishlist
Edited by Hélène Bertin and Charles Mazé & Coline Sunier.
Text by Hélène Bertin. 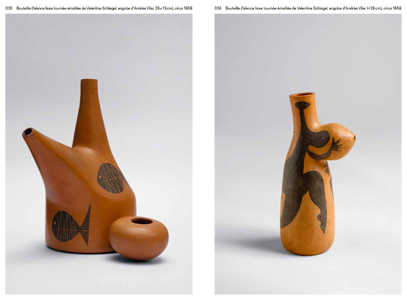 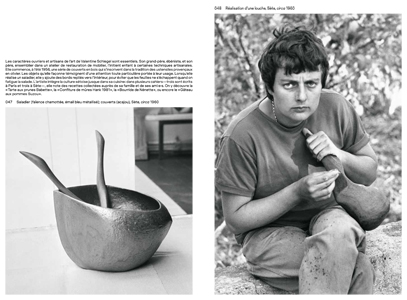 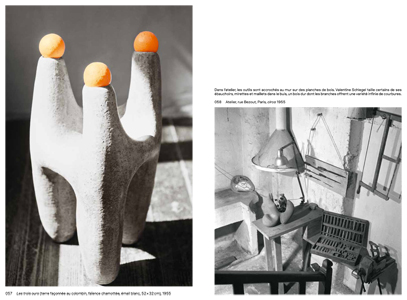 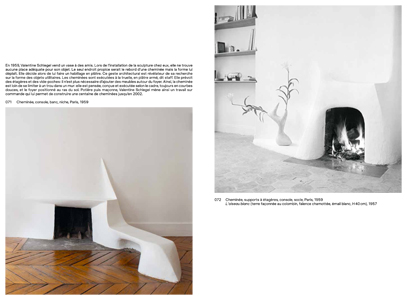 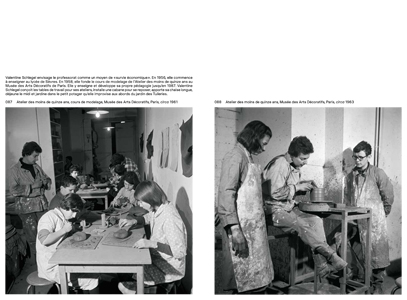 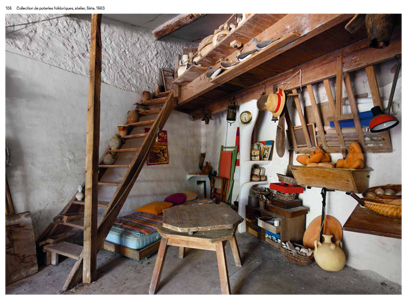 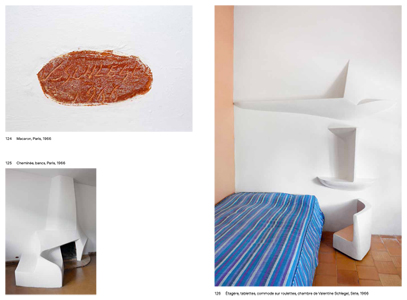 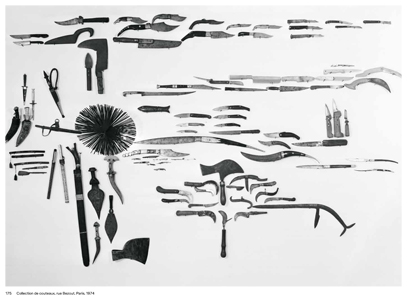 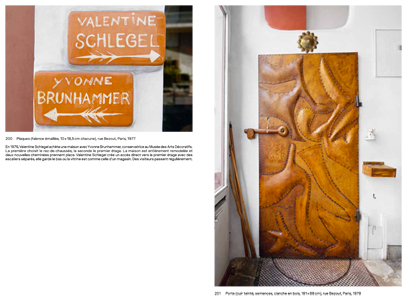