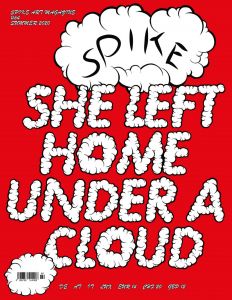 order
wishlist
Contributions by Laura Owens, Daehyung Lee, Alvin Li, Catherine Malabou, Daniel Baumann, Ubermorgen, Walter Van Beirendonck, Mark von Schlegel, Cao Fei & Hou Hanru, Dean Kissick, Bianca Heuser, Ingo Niermann, Victoria Campbell, Enis Maci...
Carte blanche, no theme: for this issue we gave our contributors an unbridled invitation to tell us what's in their heads, right now. Under the pressure of an outside world both turbulent and uncertain, inside, the mind keeps churning, it is a device with no off-switch, and has an algorithm all its own. Imaginations can be perverse, but fragile, too. The texts we received are deeply personal, intimate, even, but together they cut a jagged slice through our ever-changing present—screenshots of living, learning brains. Dive into the pleasure of thinking about a world without government, or the dreamlife of better internet porn, and the promise of a new aura for art in computer games.
Founded by the artist Rita Vitorelli in 2004, Spike (Spike Art Quarterly) is a quarterly magazine on contemporary art published in English which aims at sustaining a vigorous, independent, and meaningful art criticism. At the heart of each issue are feature essays by leading critics and curators on artists making work that plays a significant role in current debates. Situated between art theory and practice and ranging far beyond its editorial base in Vienna and Berlin, Spike is both rigorously academic and stylishly essayistic. Spike's renowned pool of contributing writers, artists, collectors and gallerists observe and reflect on contemporary art and analyse international developments in contemporary culture, offering its readers both intimacy and immediacy through an unusually open editorial approach that is not afraid of controversy and provocation.
order wishlist
published in July 2020
English edition
21,7 x 28 cm (softcover)
210 pages (color ill.)
14.00 €
in stock
table of contents 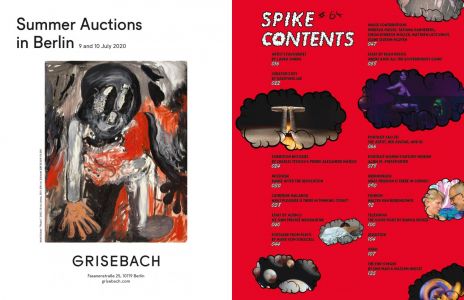 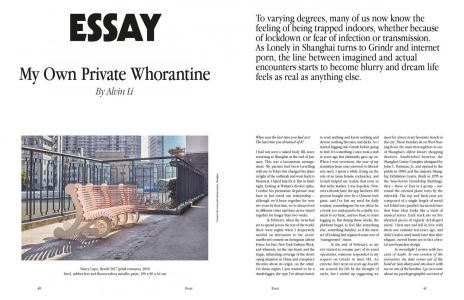 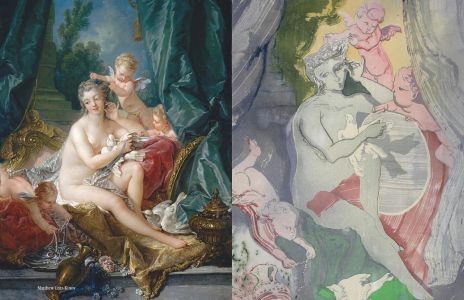 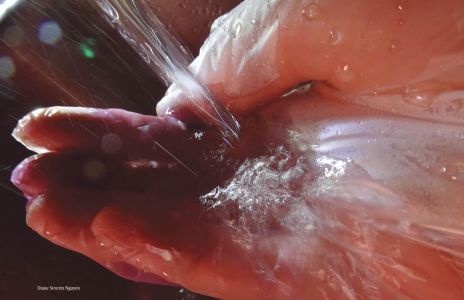 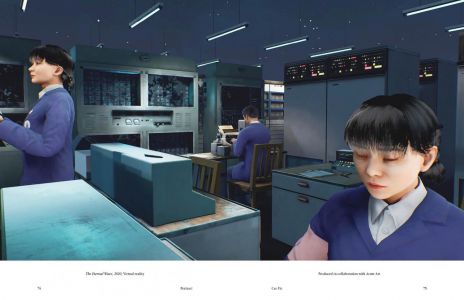 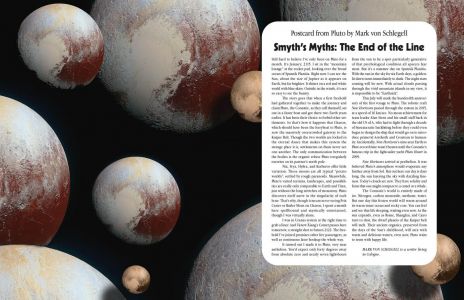 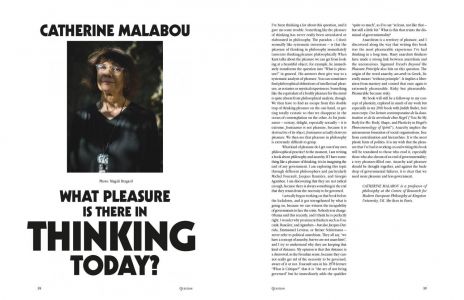