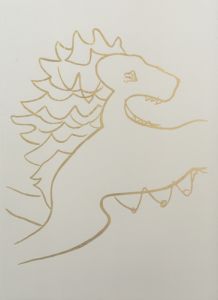 order
Artist's book focusing on Victor Man's series of paintings first exhibited as part of the 56th Venice Biennale in 2015, and later developed for a solo exhibition at Galeria Plan B, Berlin. The publication includes essays by poet and translator Bogdan Ghiu, curator Mihnea Mircan, and literary critic Laura Pavel.
In Victor Man's installations and paintings, the copresence of text and image along with subtle visual clues encourage the viewer to shed light on what might be happening. The subjects in the paintings, emerging from semidarkness, quasi-invisible and fractured, are often reminiscent of certain figures and archetypes found in works written by Shakespeare, Joyce, or Pound, among others, and offer a dialogue between the pictorial and literary arts. Laura Pavel writes: “In Victor Man's self-contained paintings, which appear as metonymies of embodied meaning, there is no ostentatious first-order visuality over second-order textuality. Sometimes, there is a circular movement of what is readable and what is visible.”
Published following the eponymous exhibition, Galeria Plan B, Berlin, from April 29 to June 11, 2016.
Romanian artist Victor Man (*1974) won international renown when his work was presented in the Romanian pavilion at the last Venice Biennale. The event confirmed the strength of his work, which, in just a few years, has established him as one of the most interesting voices from Eastern Europe.
His work ranges from painting to sculpture, from installation to wall painting and printing. Using these tools, he builds installations in which the motif of memory intertwines with themes such as personal history, collective narration, eroticism, power, desire, and the feeling of loss. The objects and images that he uses come from a more or less recent past: they have been removed from the passage of time or taken from magazines and books that, detached from their original context, take on new values and stimulate new narrations. The world of Victor Man is at times a dark one, in which reflections on the feeling of belonging and the nature of political and national identity overlay a more general contemplation of the human condition, melancholy, the violence of existence, and solitude.
order
Edited by Victor Man and Mihai Pop.
Contributions by Bogdan Ghiu, Mihnea Mircan, Laura Pavel. 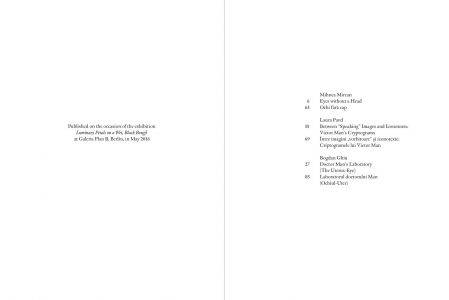 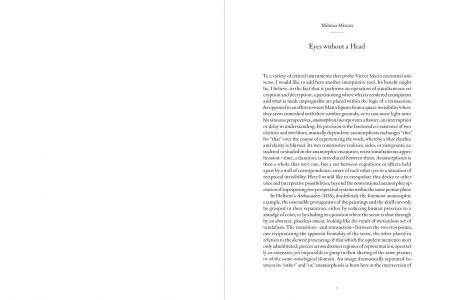 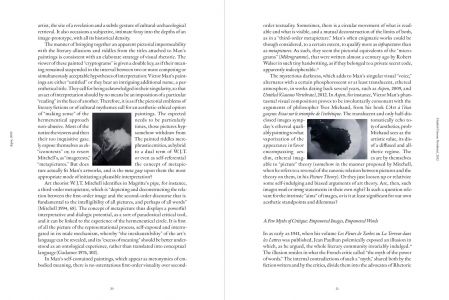 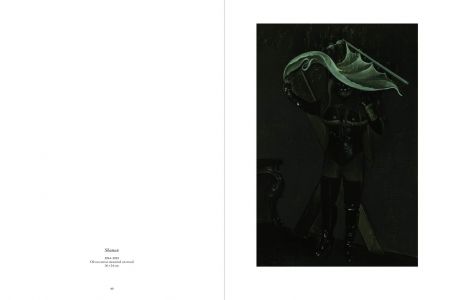 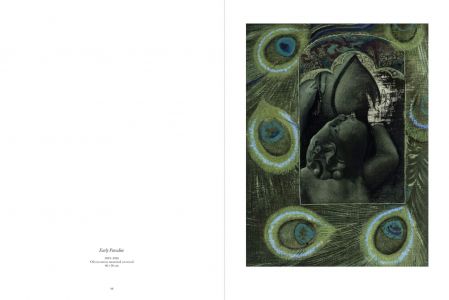 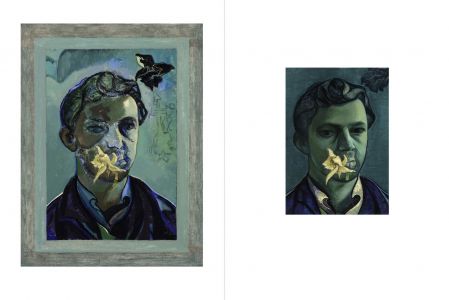 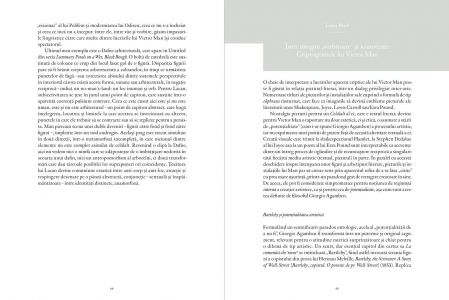 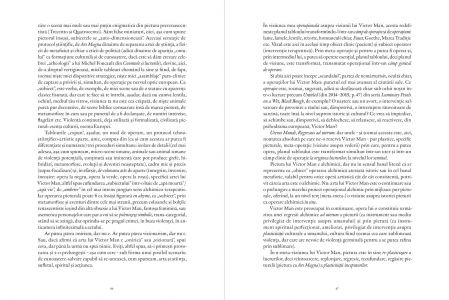