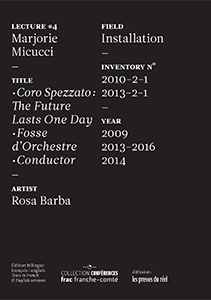 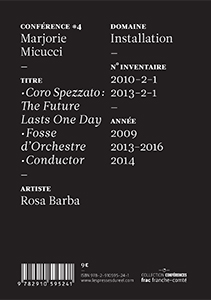 order
wishlist
The transcription of a lecture by Marjorie Micucci on the connections between two installations by Italian artist Rosa Barba.
What relationship can develop between Coro Spezzato: The Future Lasts One Day (2009) and Fosse d'Orchestre (Orchestra Pit) (2013-2014), two works to be found in the same public collection? What are the perspectives, forms, notions of attention and presence, of duration and rapport that it makes possible to retrieve (or to “render visible”) from within the various landscapes—sculptural and filmic, narrative and polyphonic, elementary and choral—brought into apposition in the variously showcased and compositional spaces of Rosa Barba's work? Hers is a work embedded in mediums, mysterious or replayed narrations, hybridized accounts hovering between fiction and possible science-fiction, surfaces, projected elements, documentary and cinematic materials, sounds, scores, time frames that are parallel, simultaneous, accumulated or extended, tracing what we could call the poetics of distance or perspective. Or what we would like to call the “geologies of distance” in an act of “deboning” a singular experience of the time and space represented within the contemporary exhibition.
Rosa Barba (born 1972 in Sicily, lives and works in Berlin) is an artist with a particular interest in film and the ways it articulates space, placing the work and the viewer in a new relationship. Questions of composition, physicality of form and plasticity play an important role in the perception of her work. She interrogates the industry of cinema with respect to various forms of staging, such as gesture, genre, information and documents, taking them out of the context in which they are normally seen and reshaping and representing them anew. She has had solo exhibitions at prestigious institutions worldwide (including Schirn Kunsthalle, Frankfurt; MIT List Visual Arts Center, Cambridge MA; MAXXI, Rome; Tate Modern, London, CAPC, Bordeaux) and she has participated in numerous group exhibitions and biennials (including the 32nd Bienal de São Paulo, Brazil, and the 53rd and 56th Venice Biennale). Her work is part of numerous international collections and has been widely published—amongst others in the monographic books Rosa Barba: White Is an Image (2011), Rosa Barba: Time as Perspective (2013), both published by Hatje Cantz; Rosa Barba: In Conversation With (2011; Mousse Publishing) and Rosa Barba: The Color Out of Space (2016; published by MIT List Visual Arts Center/Dancing Foxes). Barba's work has been awarded numerous prizes, such as the 46th International Prize for Contemporary Art, Fondation Prince Pierre de Monaco (2015). 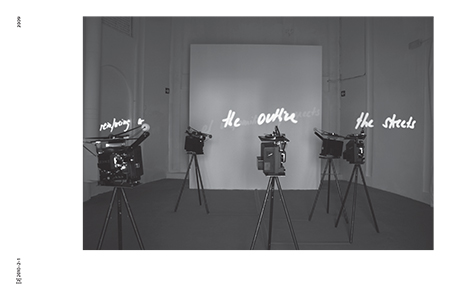 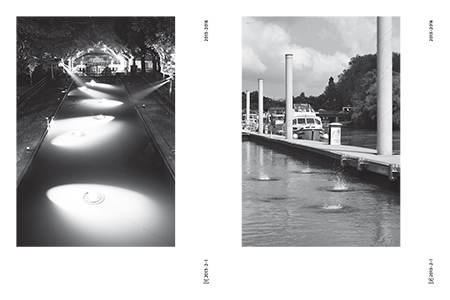 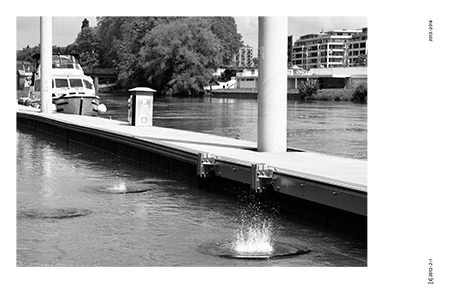 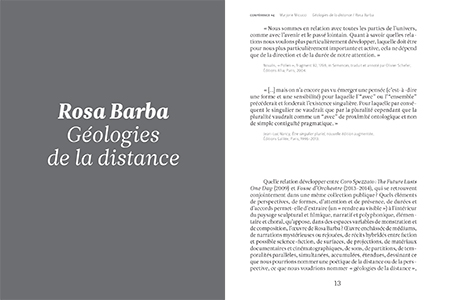 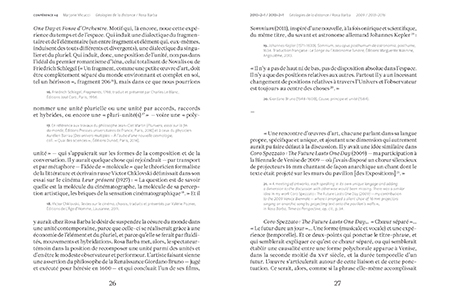