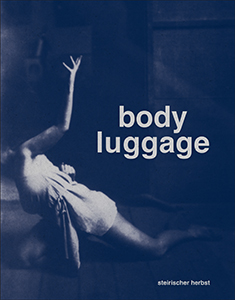 A collection of essays that imagines the migration of cultural signs across borders, of body language as the inalienable signs we carry with us, even if they are the only luggage we are able to carry. By placing history alongside artistic mutations, Body luggage asks questions of how avant-garde forms transmit or are provoked.
Why does a choreographer at the centre of the Viennese dance world—forced to flee the Nazi regime within a day to Bombay carrying nothing—exchange the word “dance” for only “movement art”? What induces an artist, after torture and years in exile, to engage in an ancient form of comic dance as a basis for pioneering performance art in Burma/Myanmar under the dictatorship of the '90s? Why does an artist consider the body parts from mass graves in Bosnia suitable for a novel non-identitarian politics of memory?
With artworks by Kemi Bassene, Padmini Chettur, Jimmy Chishi, Chaw Ei Thein, Milica Tomić, Caecilia Tripp, Simon Wachsmuth, Gernot Wieland, Sawangwongse Yawnghwe, Portia Zvavahera.

Zasha Colah is an Indian curator, born and currently working in Mumbai. She is interested in cultural sovereignty and projects that encourage collaborative art practice. In 2008 she co-founded Black Rice in Nagaland, and the Clark House Initiative in Bombay in 2010, after studying art history at Oxford university and curatorial studies at the RCA, London. She was the curator of modern Indian art at the Jehangir Nicholson Art Foundation at the CSMVS museum (2008 to 2011), and was head of Public Programs at the National Gallery of Modern Art (2004-2005) in Mumbai.
Edited by Zasha Colah.
Texts by Bessora, Laure Guilbert, Desmond Kharmawphlang, Francesca Recchia, Nora Sternfeld, Françoise Vergès. 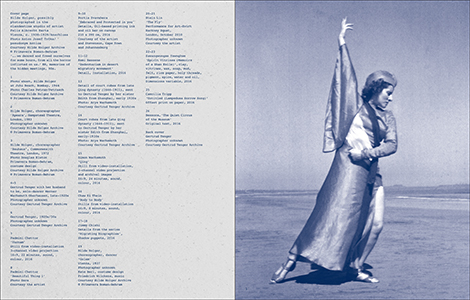 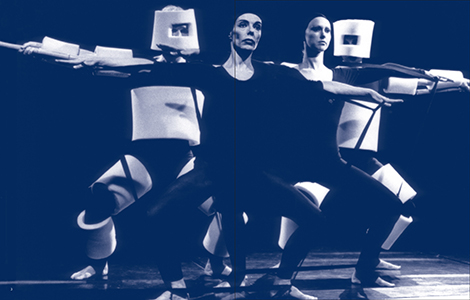 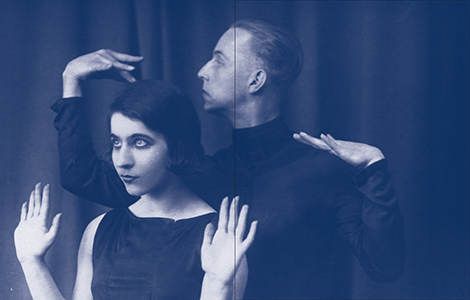 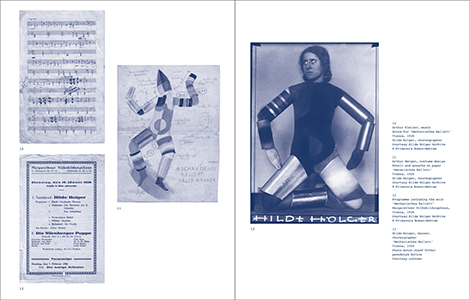 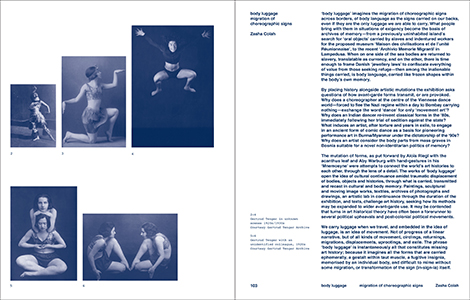 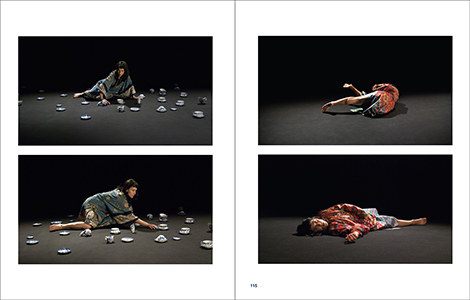 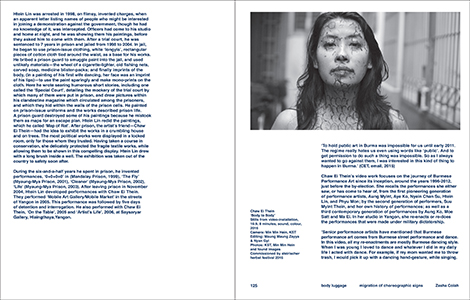 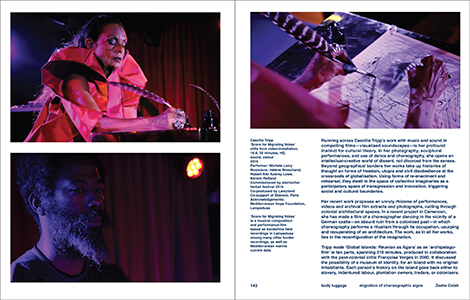