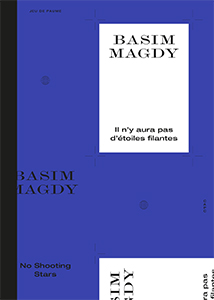 order
wishlist
Companion book to Basim Madgy's eponymous video: a dreamlike tale about the ocean and its secrets.
The film No Shooting Stars by Basim Magdy is built around the personal narrative of an unidentified inhabitant of the ocean space, a territory that lays dormant on the margins of our awareness and does not enter history books. Dream-like scenes drift in dissonance with a narration that has no beginning or end. It unfolds like a poem that is affected by the ocean's secrets but offers no explanation about who is living under the water's surface, instead meandering through loops of imagination. The image of who exactly the narrator is slips away as soon as it takes shape, reflecting the logic of the unstable grounds of water space.
Magdy's earlier works have often been humorous reflections marked by a scepticism towards utopian states and an anticipation of dystopian outcomes. No Shooting Stars inversely reveals a sense of astonishment at the unknown. Adopting a perspective of awe, Magdy recognises our ignorance of, and inability to apprehend, the open seas, a space that operates according to its own logic, another system of knowledge that is different from the one we apply. Subsequently, he abandons the quest to capture the intrinsic nature of the water territories and the film becomes a meditation on the glimpses of its mystery.
This book explores the ideas emanating from this work through an interview with the artist by Heidi Ballet. Resonating with Basim Magdy's project, a text by Kate Sutton recounts the mysteries of water and the Palmyra atoll in the Pacific Ocean.
Published on the occasion of the eponymous exhibition at Jeu de Paume, Paris, from October 18, 2016, to January 15, 2017, and at CAPC musée d'art contemporain de Bordeaux, from November 17, 2016, to January 29, 2017.

The Satellite programme of contemporary art exhibitions was started by the Jeu de Paume in 2007. Each programme is conceived by a curator of international renown (Fabienne Fulchéri, María Inés Rodríguez, Elena Filipovic, Raimundas Malašauskas, Filipa Oliveira, Mathieu Copeland, Nataša Petrešin-Bachelez and Erin Gleeson). Since 2015, this programme of exhibitions has been organized jointly by the Jeu de Paume and the CAPC musée d'art contemporain de Bordeaux.
The ninth series, titled “Our Ocean, Your Horizon” and curated by Heidi Ballet, investigates the concept of oceanic identity—a sense of belonging that is shaped by an outward-looking prism and focuses on horizons and what lies behind them—in contrast to land-based identity, which hinges on the demarcation of finite space. In response to this proposal, Edgardo Aragón engages with critical cartography, Guan Xiao examines transformation and travel, Patrick Bernier & Olive Martin address the consequences of historical sea travel and Basim Magdy evokes untold stories of the sea.
Each exhibition is accompanied by a publication that was conceived as a carte blanche for the artists. This series of books, each of which was created in close collaboration with a graphic design agency, forms an independent artistic space within the Satellite programme.
The works of Basim Magdy (born 1977 in Assiut, Egypt, lives and works in Basel and Cairo) unfold in an environment that is devoid of indications of time and space, oscillating between an imagined world and our own. The works nevertheless share a precise timing, namely the moment just before when the full scale of the failure of an idealised future becomes apparent. This sentiment is present, for example, in his film The Dent (2014), which describes the excitement of a small village that aspires to organise the Olympics. When, despite their sacrifice and efforts, the prospect of defeat becomes obvious, the village resorts to hypnotising a circus. In the film The Everyday Ritual of Solitude Hatching Monkeys (2014), on the other hand, a man calls a random number and explains how he found himself in solitude after his entire community walks to the beach to never return. The surrealistic visual essays that capture the absorbing space between hollow desires and delusions are humorous reflections of Magdy's scepticism towards utopian states, a reflection on the pre-emptive faith in a future state of progress. As Magdy states: “I am fascinated by the way we constantly fool ourselves into envisioning a future completely detached from the present and the past. The future we were promised for the beginning of the twenty-first century never arrived because it wasn't rooted in the realities of the 1960s.”
order wishlist
Co-edited by the Jeu de Paume, Paris, and the CAPC musée d'art contemporain de Bordeaux.
published in November 2016
bilingual edition (English / French)
15 x 21 cm (softcover)
64 pages (color ill.)
14.00 €
ISBN : 978-2-87721-230-4
EAN : 9782877212304
in stock
press releases
Critique d'art, Adrien Abline, 2017 (PDF) 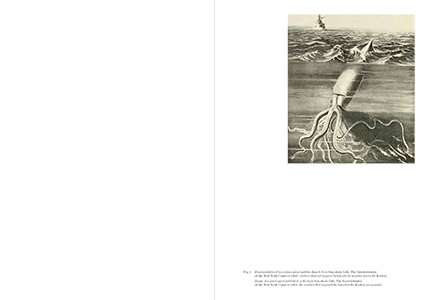 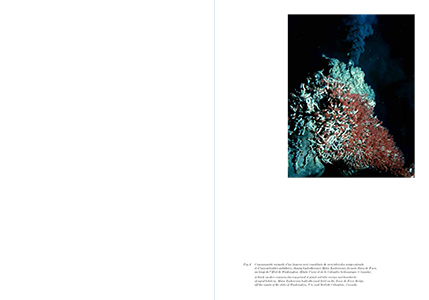 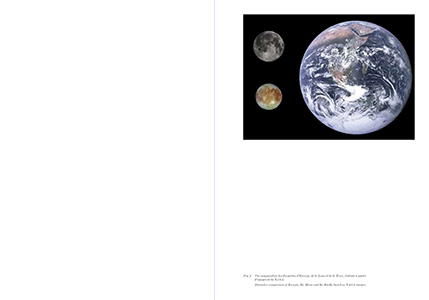 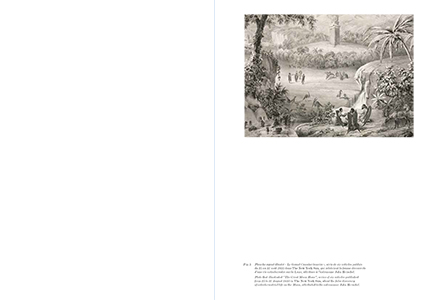 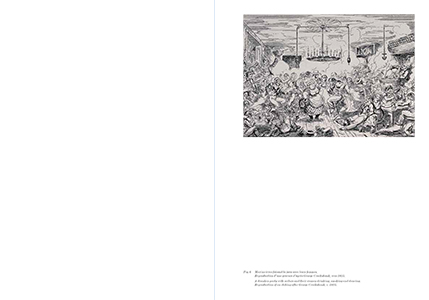 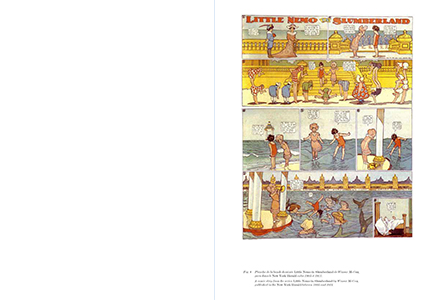