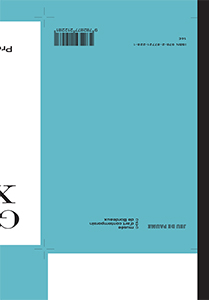 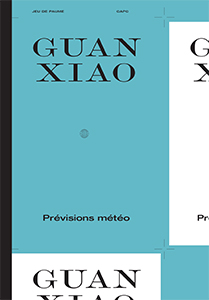 order
wishlist
The starting point of this publication and of the work it accompanies is travel, and more specifically, the wave of new perceptions that travel brings and the transformation that it causes. Artist Guan Xiao compares the volatility of this process with the fluctuation of the weather.
Published on the occasion of the eponymous exhibitions at the CAPC musée d'art contemporain de Bordeaux, March 10 to May 7, 2015, and at the Jeu de Paume, Paris, from June 7 to September 25, 2016.

The Satellite programme of contemporary art exhibitions was started by the Jeu de Paume in 2007. Each programme is conceived by a curator of international renown (Fabienne Fulchéri, María Inés Rodríguez, Elena Filipovic, Raimundas Malašauskas, Filipa Oliveira, Mathieu Copeland, Nataša Petrešin-Bachelez and Erin Gleeson). Since 2015, this programme of exhibitions has been organized jointly by the Jeu de Paume and the CAPC musée d'art contemporain de Bordeaux.
The ninth series, titled “Our Ocean, Your Horizon” and curated by Heidi Ballet, investigates the concept of oceanic identity—a sense of belonging that is shaped by an outward-looking prism and focuses on horizons and what lies behind them—in contrast to land-based identity, which hinges on the demarcation of finite space. In response to this proposal, Edgardo Aragón engages with critical cartography, Guan Xiao examines transformation and travel, Patrick Bernier & Olive Martin address the consequences of historical sea travel and Basim Magdy evokes untold stories of the sea.
Each exhibition is accompanied by a publication that was conceived as a carte blanche for the artists. This series of books, each of which was created in close collaboration with a graphic design agency, forms an independent artistic space within the Satellite programme.
Guan Xiao's (born 1983 in Chongqing, China) approach to the world challenges a canon of scientific knowledge of things formerly known as “known and predictable”. She attaches equal importance to objects, people and phenomena, which she sees as being permanently in flux and shaped by the environment they are exposed to. For her, people are affected not only by direct experience, by what they feel, but also how they perceive things. Many of her works offer a visual rendering of this process of transformation, as part of her ongoing investigation into the conditions under which the transformation of objects and people takes place. She is an artist who works with ready-mades, albeit using an updated approach based on gathering images from the Internet, which she interconnects in an intuitive way. She is often wrongly referred to as a post-Internet artist, though she does not disseminate her work online, preferring to use the Internet as an image bank in a quest to understand how it shapes people and how it defines our understanding of the world. For Guan Xiao, identity is based not on our geographical location, but on who what we see and what we hear.
order wishlist
Co-edited by the Jeu de Paume, Paris, and the CAPC musée d'art contemporain de Bordeaux.
published in April 2016
bilingual edition (English / French)
15 x 21 cm (softcover)
64 pages (color ill.)
14.00 €
ISBN : 978-2-87721-228-1
EAN : 9782877212281
in stock
press releases
Critique d'art, Lilian Froger, 2017 (PDF) 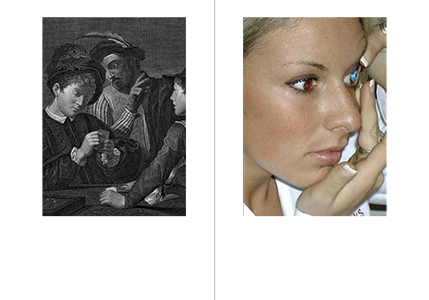 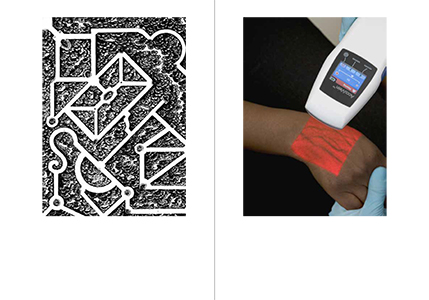 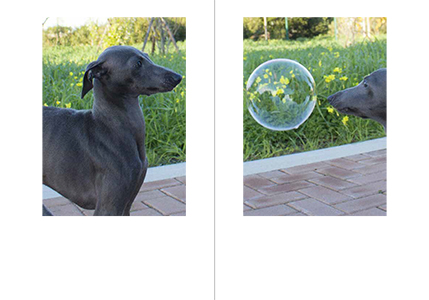 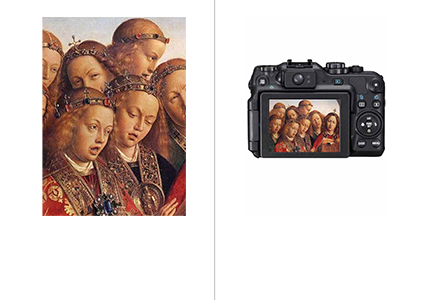 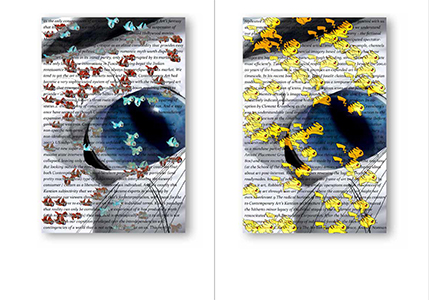 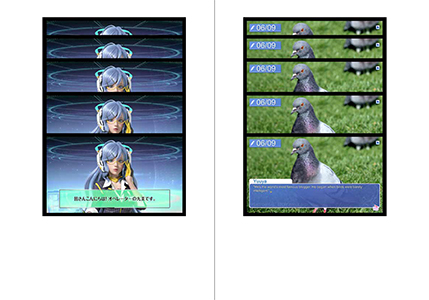 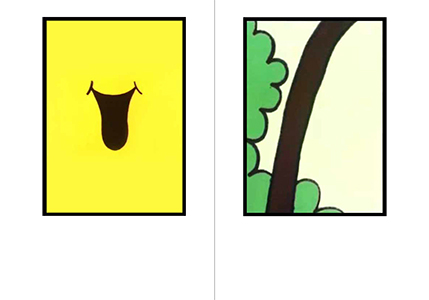 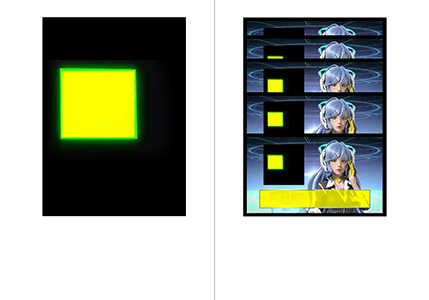