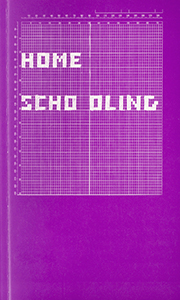 order
wishlist
Homeschooling (parental education) is at the center of the performance and video work by Angela Marzullo, who, in analyzing critical texts from the '60s and '70s, recreates them involving her two daughters as protagonists. The publication presents a decade of Marzullo's works, highlighting the evocative value and content of images and text.
Homeschooling elaborates, from an artistic perspective, issues related to feminism and to its development during the twentieth century, and today in contemporary cultural debate. With its large evocative images alongside texts and dialogues reproposed in lyrical/literary form, Homeschooling juxtaposes twentieth-century feminist thought and criticism with the personal experience of the artist, as well as with new feminist approaches in contemporary art. The publication confirms the attention that the publisher NERO has given, in recent years, to the contemporary Swiss art scene. Further, it consolidates the successful promotion within Italian and European contexts of Swiss art production.
Since her first works, Angela Marzullo (born 1971 in Zurich, lives and works in Geneva) has explored feminism, making it both the leitmotif of her art, and her personal life, in the manner of avant-garde artists who make no distinction between the two. With her alter ego, Makita, the artist alternates between the role of the feminist intellectual, the witch, or the politically-engaged mother.
order wishlist
Texts by Anna Cestelli Guidi and Francesco Ventrella.
published in June 2016
bilingual edition (English / Italian)
12 x 20 cm (softcover)
232 pages (color & duotone ill.)
15.00 €
ISBN : 978-88-97503-86-6
EAN : 9788897503866
in stock 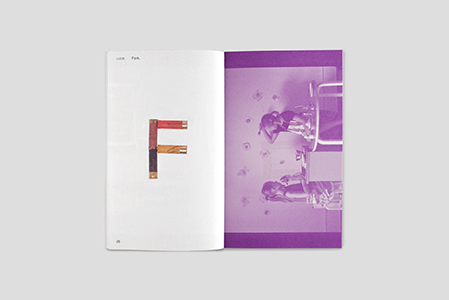 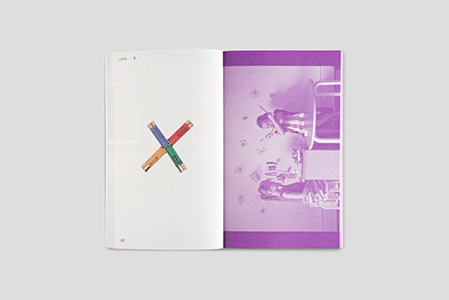 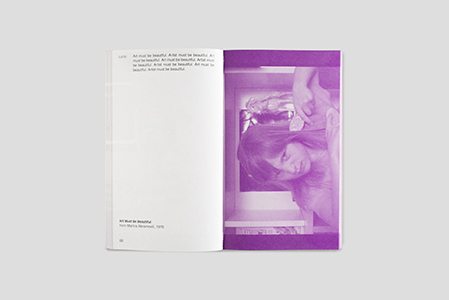 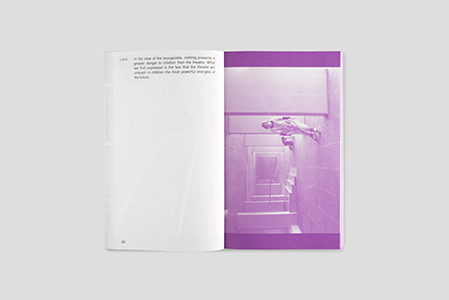 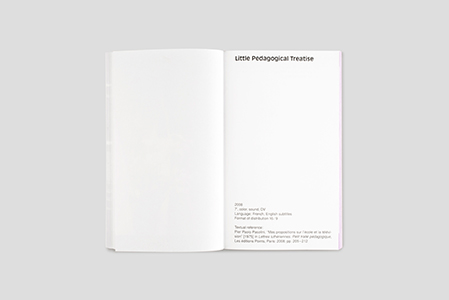 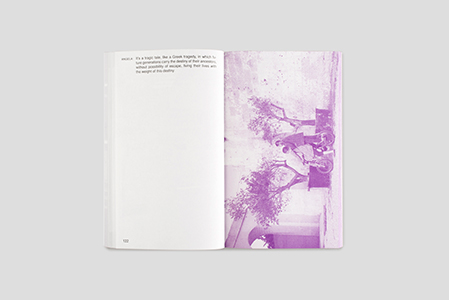 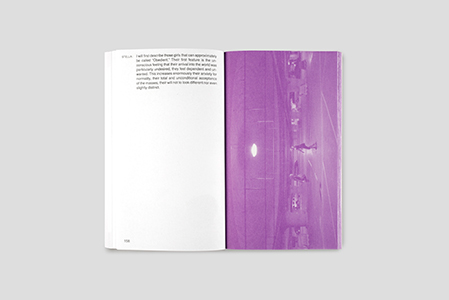 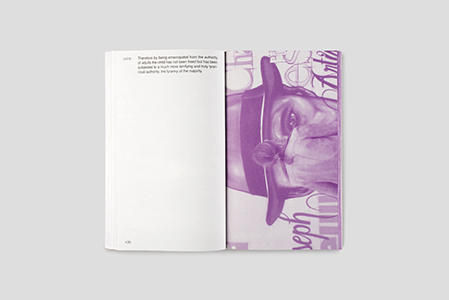 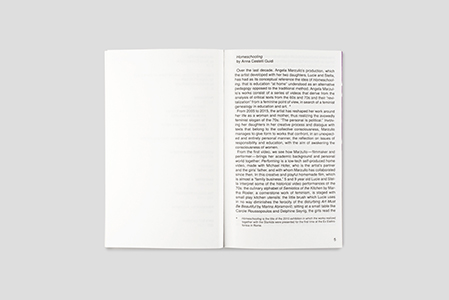 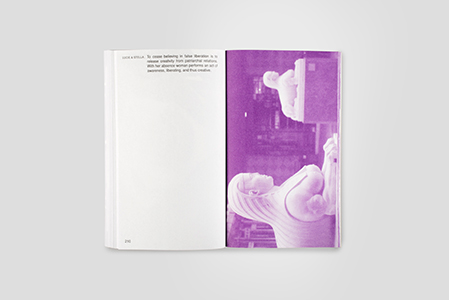