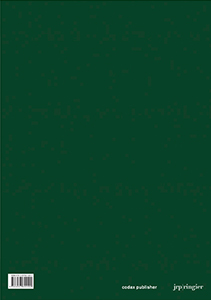 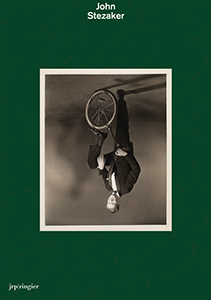 order
John Stezaker's artist's book: a series of collages with found images—resorting stylistically to Hollywood's golden era—which find a new life on these pages, as much as a new meaning, if not aura.
The work of John Stezaker (born 1949 in Worcester, UK, lives and works in London) re-examines the various relationships to the photographic image: as documentation of truth, purveyor of memory, and symbol of modern culture. In his collages, Stezaker appropriates images found in books, magazines, and postcards and uses them as “readymades.” Through his elegant juxtapositions, Stezaker adopts the content and contexts of the original images to convey his own witty and poignant meanings.
In using stylistic images from Hollywood's golden era, Stezaker both temporally and conceptually engages with his interest in Surrealism. Placed in contemporary context, his portraits retain their aura of glamour, whilst simultaneously operating as exotic “artefacts” of an obsolete culture. Similar to the photos of “primitivism” published in George Bataille's Documents, Stezaker's portraits celebrate the grotesque, rendering the romance with modernism equally compelling and perverse.
order
Edited by Markus Bosshard and Jürg Trösch.
Text by David Campany. 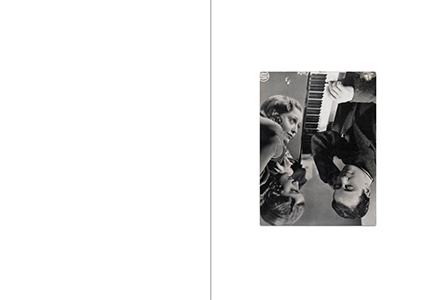 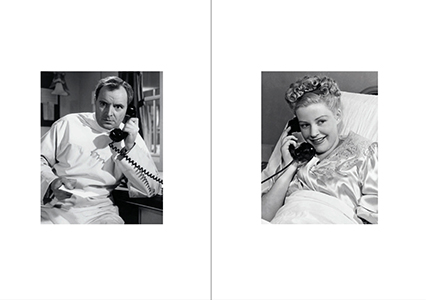 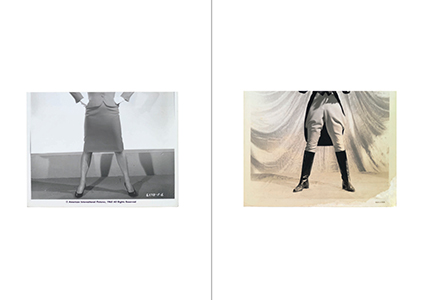