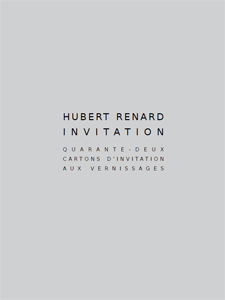 order
wishlist
Artist's book.
The work of Hubert Renard (born 1965 in Lyon, lives and works in Paris) is ubiquitous in the sense that it exists simultaneously at different moments in time, in the different periods in which it is inscribed, but also through the different facets of his persona and the reflection it sets up. Like Schrodinger's cat, his work is both dead and alive, in progress but also finished, and the presence of the artist himself is often manifested... by his absence. In a sense, one could say that it is based on the classical aesthetic bases of “re-presentation”, constantly playing on the disorder of the disappearance and appearance of its subject. The artist, the work and its model are merged, and like the myth of Dibutade, the model is present then absent, the work is valid for him and functions as a sign, at the same time index and icon.
order wishlist
Published with Frac Bretagne.
published in May 2015
French edition
15 x 20 cm (softcover)
88 pages (ill.)
10.00 €
ISBN : 978-2-914291-69-9
EAN : 9782914291699
in stock 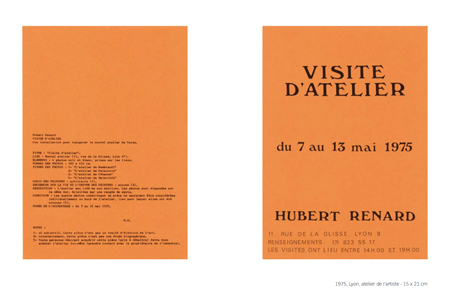 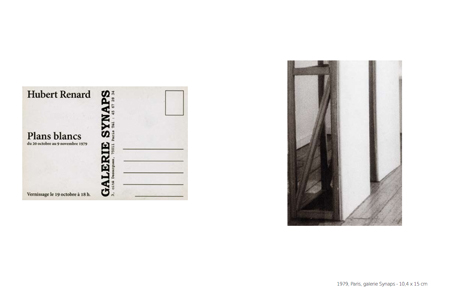 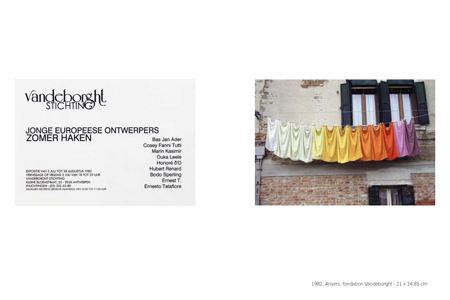 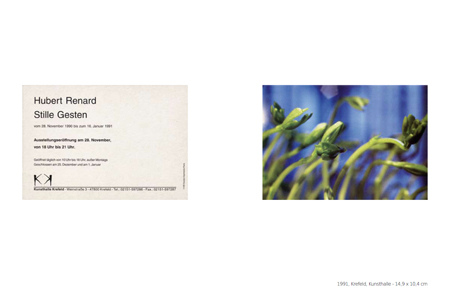