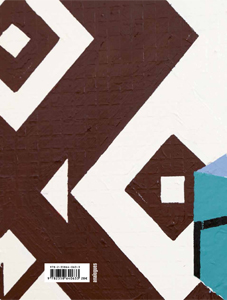 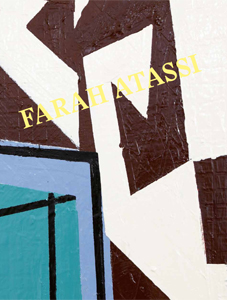 wishlist
First monograph.
Along with canvases, brushes, and tubes of paint, other tools invade Farah Attasi's studio: art history books, architectural magazines, exhibition catalogues. On her work table, dozens of cut-out images are painstakingly organized, classified and annotated in preparation for pictures to come. Starting out from a photograph to arrive at a painting is the first stage of Farah Atassi's work. The artist undertakes lengthy research which often leads her in the footsteps of the European avant-gardes of the early decades of the 20th century.
By plunging into and drawing from the history of architecture, painting and design. Farah Atassi focuses on selecting images which will enable her to construct her interiors, because what is involved here is a construction game, no less. Pencilled lines to place the objects which will then haunt the pictures, then a precise gridding using adhesive to tape to ensure that the motifs are systematized—motifs which she will not remove until the very end, not without leaving one or two adhesive marks. It is now time to paint. Since 2005, Farah Atassi has been painting large format works which depict interiors. Damp walls, uninhabited areas, a few rickety pieces of furniture, floor tiling blackened with dirt, a dilapidated décor, a few signs of some past human presence. An endgame atmosphere, threatened by ruin.
Marjolaine Lévy
Born 1981 in Brussels, Farah Atassi lives and works in Paris.
wishlist
Texts by Barry Schwabsky and Marjolaine Lévy.
published in January 2015
bilingual edition (English / French)
24 x 32 cm (softcover)
144 pages (ill.)
ISBN : 978-2-35864-063-3
EAN : 9782358640633
sold out 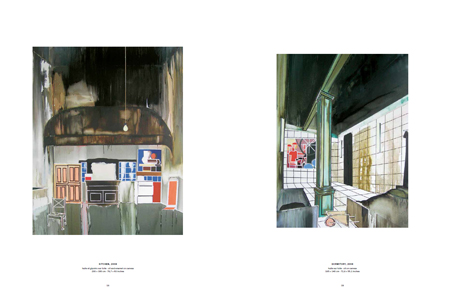 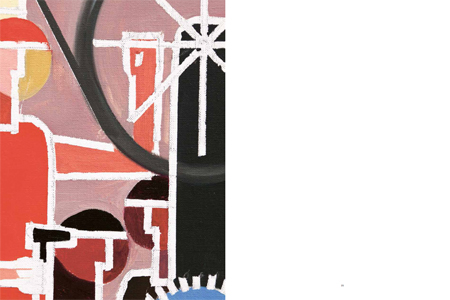 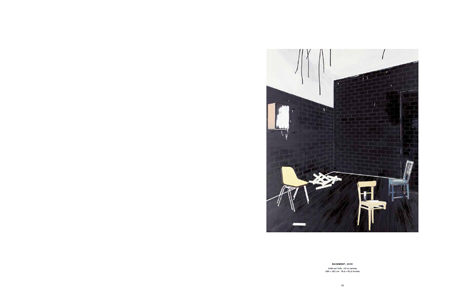 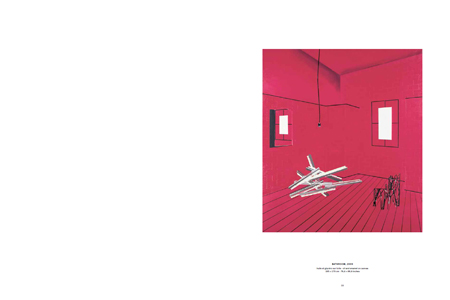 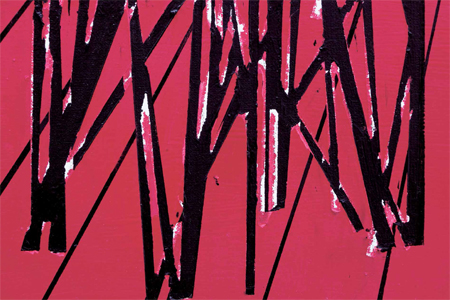 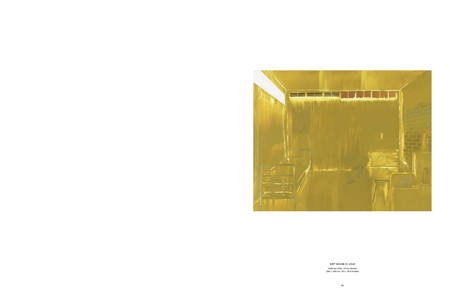 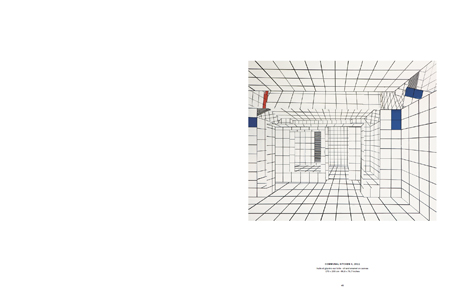 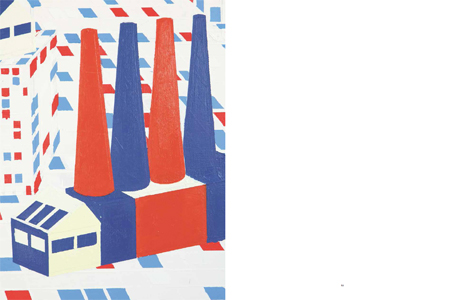 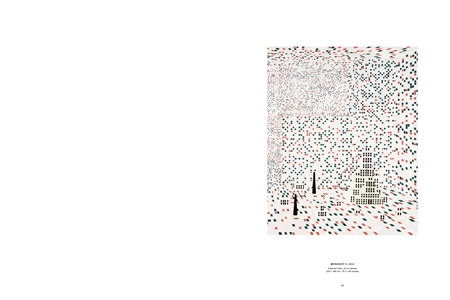 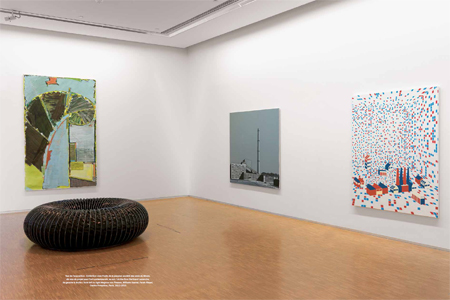 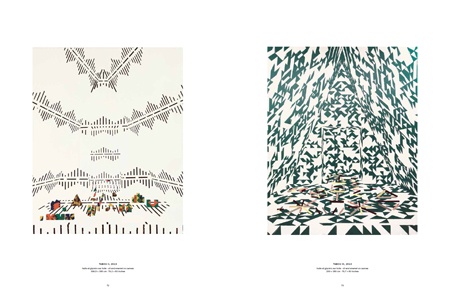 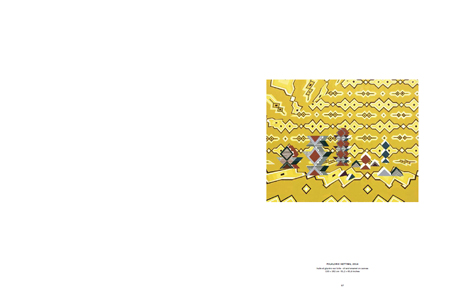 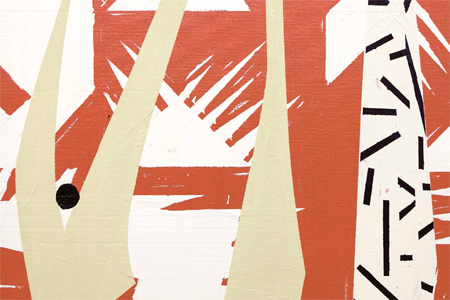 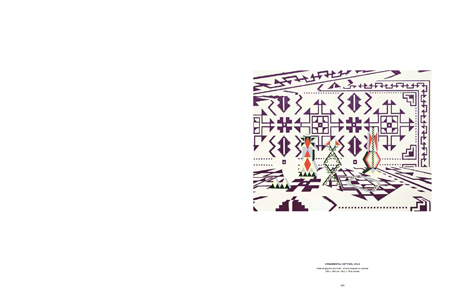 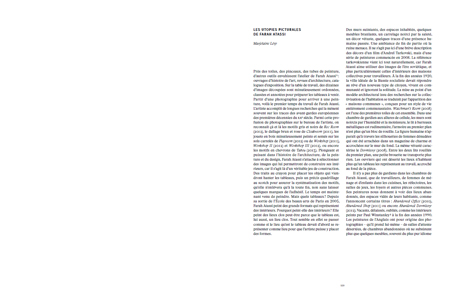