Drift – Ramifications of a polysemic notion 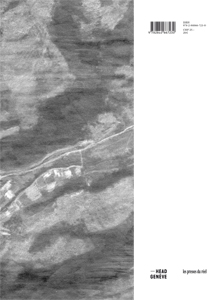 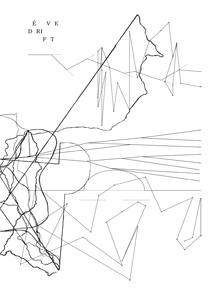 order
wishlist
This publication traces two years of a project dedicated to the concept of drift, with theoretical texts, artists' contributions and contributions from educational projects, workshops and exhibitions.
It might be regarded as strange or contradictory, not to say absurd, to take a notion such as dérive [drifting] as a theme of work in the context of a teaching institution. For schools, art schools in particular, are thought, so they say, to provide guidelines, have a fixed aim, locate the work produced by the young artists developing within them. The school seems ill-suited to accommodating concepts threatening its transparent educational rigour: the slippage, loss and blurring of the senses would all seem to represent assaults on the rational construction of the teaching plan.
For all that, to oppose drifting and learning would be to misunderstand what the project this book arises from is about, and the unusual method followed by the program behind it. The Construction option in the Bachelor of Visual Arts degree run by HEAD – Genève has on this occasion constructed its identity around its ability to shift the dividing lines between pedagogy and production, theory and practice, what happens inside and outside to the school. What this is about is an approach to passing on knowledge which prefers the creation of novel experimental procedures to the instilling of general principles.
Whether it takes the amazing forms of a walk on Mont Salève, a journey between Geneva and Berlin becoming the space-time of the production of an exhibition, an investigation on the outer edges of Texas, or a crossing of Lake Geneva, drifting applied to art teaching allows the exploration of shorelines, boundaries to the search for heightened intensity. The method asserted here is part of the continuity of a vision of art teaching which, by operating through an opposition of polarities—shifting the centre and research, deconstruction and the creation of situations—starts up a great many singular processes involving the creation of possibilities, of forms of relationships between beings, and imagination: contributing towards revealing what an art school today is capable of doing.
—Yann Chateigné
order wishlist
Edited by Katharina Hohmann and Ambroise Tièche. 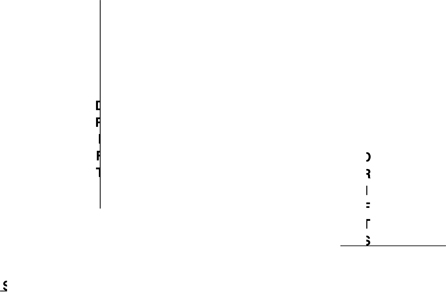 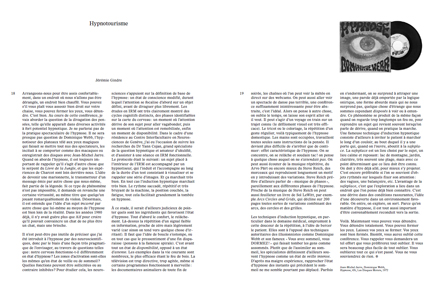 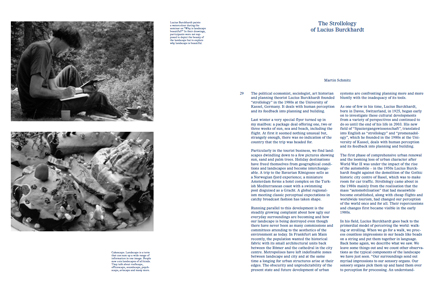 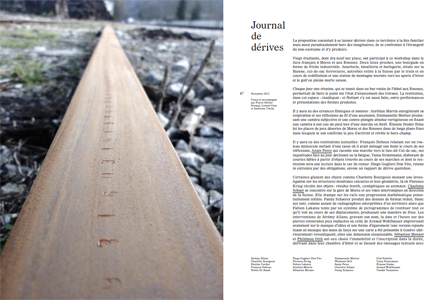 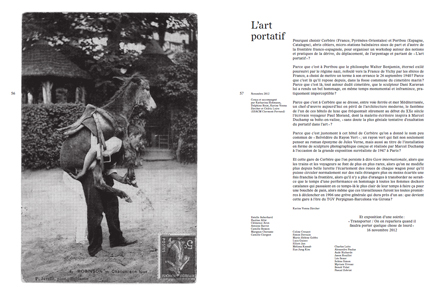 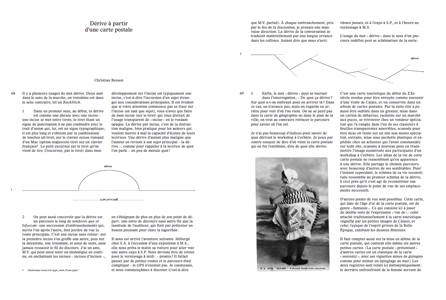 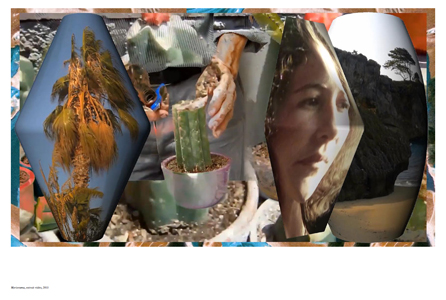 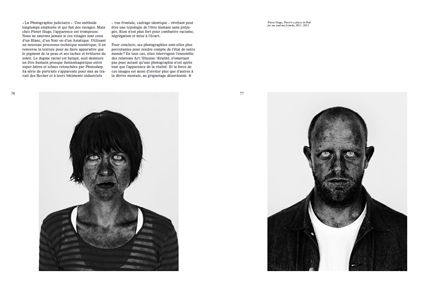 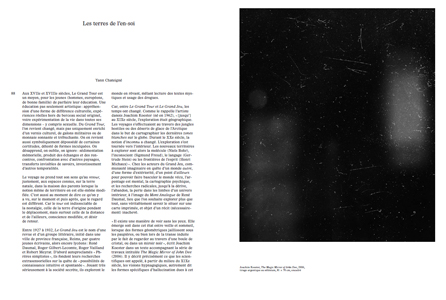 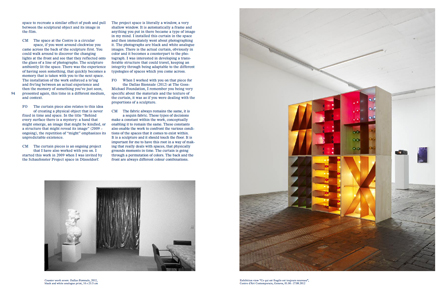 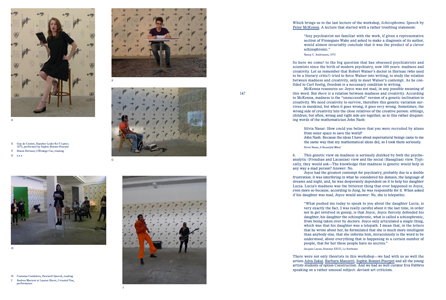 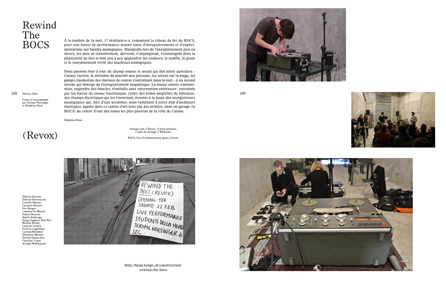 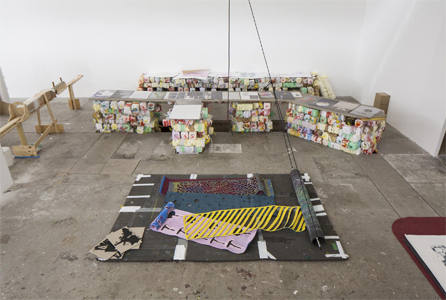 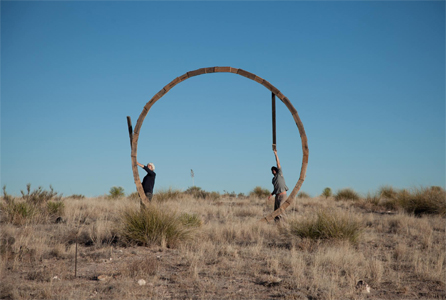