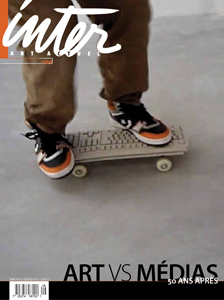 order
wishlist
50 years of “media arts”.
Inter, art actuel “Art vs médias : 50 ans après” (Art vs. Media : 50 Years On) opens up a space for reflection, in light of the following proposition : “Media art is 50 years old, time to look again at what has come to pass : was it worth it, what is happening now, and do we really want what think will happen from this point on to actually happen?” This proposition is, of course, a loaded one, because the very declaration that Media Art is 50 years old implies a bias. It could be said – and some have – that Media Art began with the invention of photography, in France, in the early 19th Century. Others say that photography is only partially a Media Art, given that a device is needed for its creation (?), but not for its viewing. With the invention of the phonograph, 50 years later, the ambiguity is resolved : a machine is involved from the outset, a machine is required for the output. Despite this, neither Niépce nor Edison felt it necessary to invent “Media Art”. Why? Because the act of naming an area of artistic expertise is not predicated by tools or technical requirements, it is a matter of politics : it involves the claiming of a territory. It creates the right, sanctions the authority, to declare “this is Media Art, that is not”. This in mind, the proposition that Media Art was born 50 years ago is precisely this, a political statement.
This edition of Inter also looks back at the last Rencontre internationale d'art performance, and explores a variety of artistic activities in Quebec City, including Chimère/Shimmer at the Musée national des beaux-arts du Québec, the Sortez vos morts event organized by Folie/Culture, as well as La Jeune-Fille et la mort, presented by the Bureau de l'APA. Lastly, this packed issue contains a range of articles on exhibitions and performances staged in Le Lieu, centre en art actuel, Montréal (La Centrale), Saguenay (TraficArt 2010), Victoriaville (Grave) and Sherbrooke (Sporobole).
Texts by Nathalie Bachand, Marie-Ève Beaulé, Louise Boisclair, Nathalie Côté, Silvio de Gracia, Karine Dezainde, Marie-Hélène Doré, Charles Dreyfus, Jean Dupuy, Julie Gagné, Susanne Jaschko, Geneviève Loiselle, Richard Martel, Hélène Matte, Lisa Moren, Émile Morin, Nicolas Reeves, Jocelyn Robert, Alain-Martin Richard, Guy Sioui Durand, Patrick Tréguer, Sylvie Tourangeau.
Published by Editions Intervention (Quebec) three times a year since 1978, mostly in French with sometimes English and Spanish texts, Inter, art actuel is a cultural periodical disseminating various forms, praxis and strategies of contemporary art—performance, art action, installation, poetry, multimedia, etc.—while questioning the relationship between art, the social and the cultural, the politics and the ethics. With worldwide contributors, writers, artists, art critics, historians and philosophers, Inter, art actuel is the expression of resistance and a global point of view on arts and society.
order wishlist
published in November 2011
French edition
23 x 30,5 cm (softcover)
104 pages (ill.)
10.00 €
ISBN : 978-2-920500-92-1
EAN : 9782920500921
in stock
table of contents 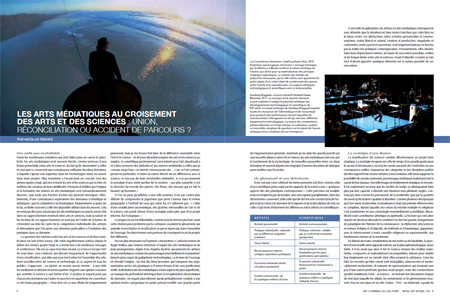 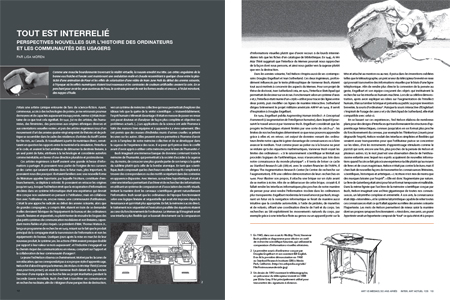 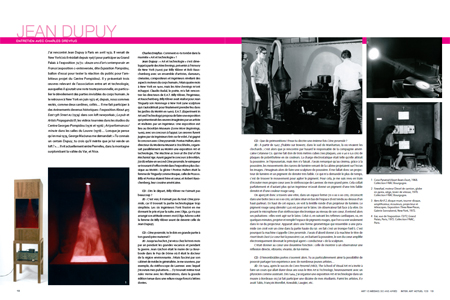 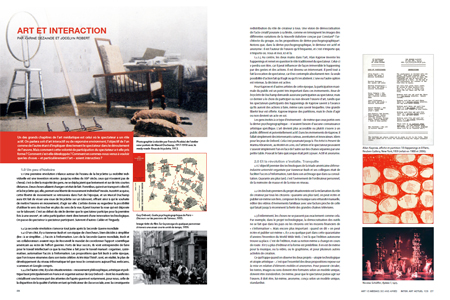 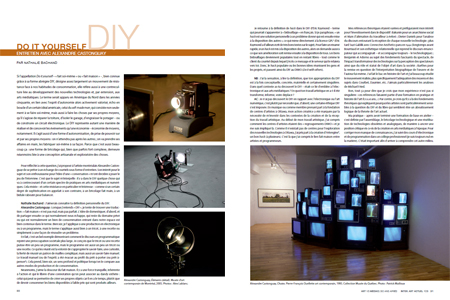 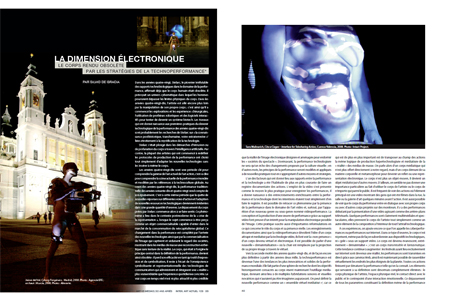 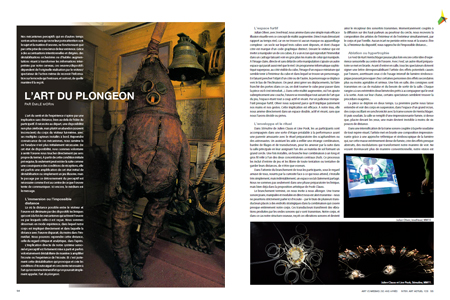 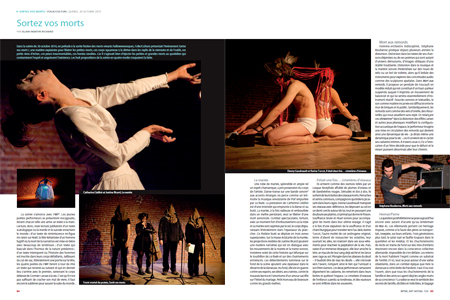