Richard Martel (born 1950 in Québec, where he lives and works) is a producer and destabilizer. He writes, performs, creates installations and video art, and oversees the promotion, organization and dissemination of art in his role at Le Lieu, centre en art actuel and the magazine Inter, art actuel. He has presented over 240 performances in more than 40 countries. 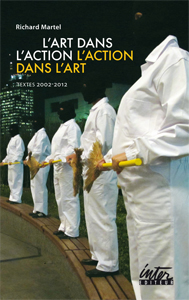 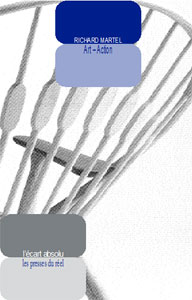