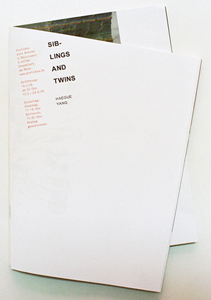 order
wishlist
Catalogue of an exhibition held at Portikus, Frankfurt am Main, part of a serial project designed by Yang in which she staged additional installations in other international exhibition sites.
Siblings and Twins, a catalogue of Haegue Yang's installation works, documents the same-titled exhibition held at Portikus. The exhibition was part of a serial project designed by Yang in which she staged additional installations in other international exhibition sites. The works are formally distinct but are connected by metaphorical parallels.
Yang's current works are based on the lives of a variety of historical characters marked by an intense struggle with their own fate in pursuit of their political ideals. In the case of “Siblings and Twins,” shown at Portikus, Yang worked with two heroes: Kim San, the fighter for Korea's freedom, and the French author Marguerite Duras. Yang is distinguished by her ability to place abstractly conceived, complex states of affairs in the world into a self-supporting language of formal abstraction.
Published on the occasion of the same-titled exhibition at Portikus, Frankfurt am Main, from May to June 2008.
Haegue Yang (born 1971 in Seoul, lives and works in Berlin and Seoul) is one of the most influential Korean artists of her generation. Using several media, from collage to performance, she explores the sensual and formal properties of everyday objects and materials (venetian blinds, fans, infrared detection devices, etc.), taken out of their original context and rearranged into abstract compositions, investing them with a new, poetic meaning with political or emotional overtones. Her often abstract constructions are in fact sensory experiences whose crux is an implicit critique of the modern.
Haegue Yang represented South Korea at the 2009 Venice Biennale. She has also shown at Documenta (Kassel), the Walker Art Center (Minneapolis), the ICA (Boston), the Samsung Museum of Art (Seoul), the 13th Lyon Biennale...
Haegue Yang has been awarded the 2018 Wolfgang Hahn Prize.
order wishlist
Edited by Melanie Ohnemus.
Texts by Doryun Chong, Bart van der Heide, Melanie Ohnemus. 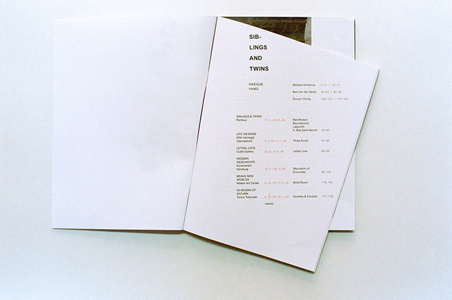 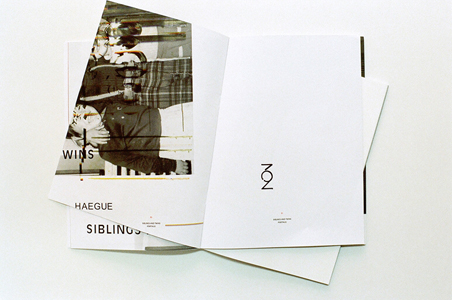 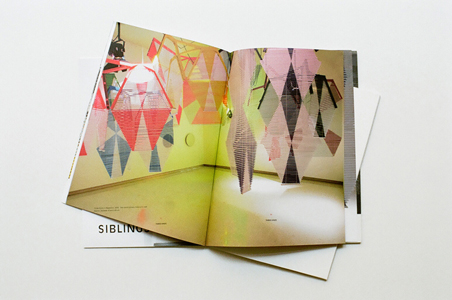 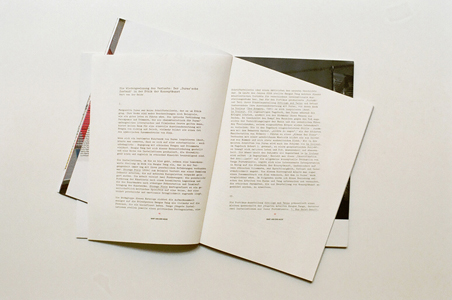 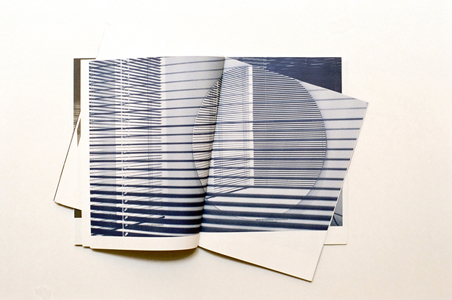