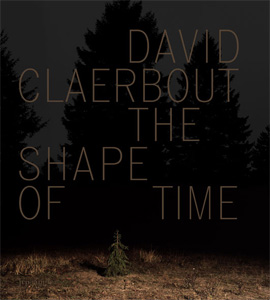 order
The artist's first comprehensive monograph, the book features works ranging from 1996 to 2007 and includes specially commissioned essays, as well as numerous reproductions and, for the first time, the preparatory drawings for the films and installations.
Published for the exhibitions at the Centre Pompidou, Paris; the MIT List Center, Cambridge; the De Pont Foundation, Tilburg; Morris and Helen Belkin Art Gallery, University of British Columbia, Vancouver; and the Kunstmuseum St. Gallen.

Also available in English edition.
The works of Belgian artist David Claerbout (*1969) are marked by an interrogation of time as an artistic medium. Inspired both by phenomenology and by Gilles Deleuze's writings on the image and cinema (“The Time-Image” and “The Movement-Image,” 1983), he has developed a kind of “photography in movement,” a “still movement,” into which he introduces narrative elements.
Navigating between the still and the moving image, between photographic and digital techniques, Claerbout produces works that are not easy to “consume”: looking at his work means spending enough time waiting for things to happen—an experience of duration which provides the viewer both the conditions and the desire to re-think what narration and story-telling can be in face of the image and its current technologies. 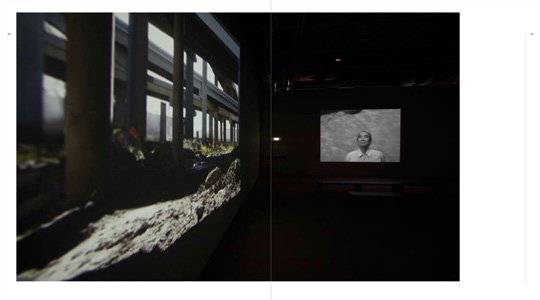 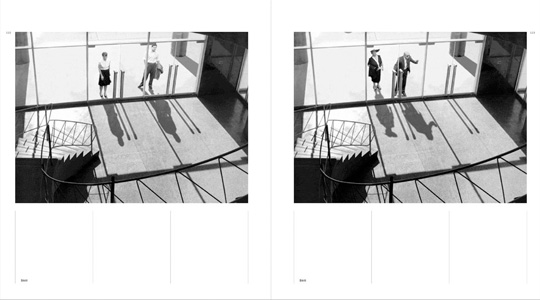 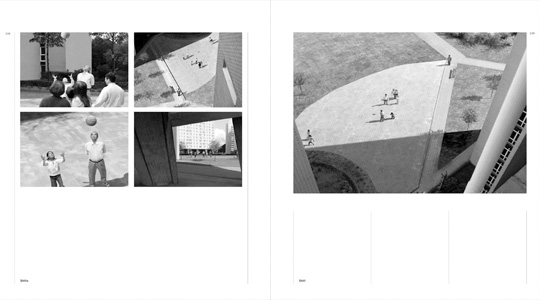