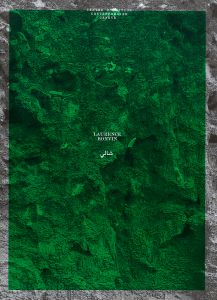 order
wishlist
A series of images in deep blacks of an abandoned fortress near Siwa in Egypt, whose stone and salt walls have been eroded by rainwater, transforming this city into a mineral and sculptural monument.
The photography series entitled Shali ("house" in the Siwi language) was created in February 2021. It designates the fortress of the same name, located in the centre of the Siwa Oasis in Egypt. The construction technique, the kershef, is a mixture of clay, salt and stones. It is exemplary of Berber vernacular architecture and offers natural protection from the desert heat. Having been heavily eroded by the weather and the torrential rains of 1926, the fortress of Shali was restored by the Egyptian government with the aim of turning Siwa into an ecotourism centre.
Published in the Before publication series, which gathers authors' texts or artists' inserts.
Laurence Bonvin (born 1967 in Sierre) is a Swiss photographer and director living between Berlin, Valais and Lisbon. Her documentary approach has for many years focused on the phenomena of transformation in urban and natural environments.
Her photographic work, exhibited internationally (Mamco, Geneva; Tate Modern, London; Centre Photographique d'île de France; Museum for Photography, Brauschweig), has also been the subject of several publications, including On the Edges of Paradise (edition fink, Zurich, 2008) and the collection Cahiers d'artistes (Pro Helvetia Zurich - ed. Periferia Lucerne, 2007).
Bonvin has directed several short-films presented in exhibitions as well as selected by international festivals (Berlinale, Indie Lisboa, FID Marseille, etc.): After Vegas (2013) with Stéphane Degoutin; Sounds of Blikkiesdorp (2014); Before the Flight (2016), winner of the award for best camera at the Kurzfilmtage in Winterthur; and Aletsch Negative (2019), selected for the international premiere at the Berlinale.
She holds a degree from the National School of Photography (ENSP) in Arles (France) and is associate professor at ECAL/École cantonale d'art in Lausanne.
order wishlist
Graphic design: Niels Wehrspann, Lausanne.
published in December 2022
no text
17,2 x 23,5 cm (softcover)
36 pages (ill.)
15.00 €
ISBN : 978-2-9701369-5-8
EAN : 9782970136958
in stock 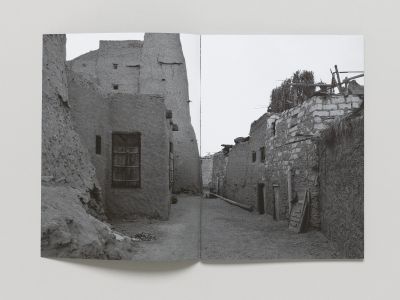 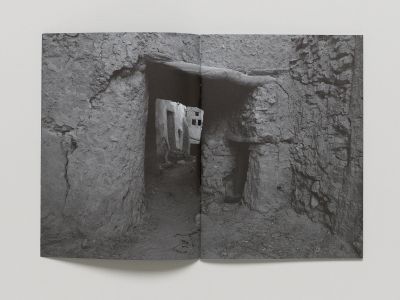 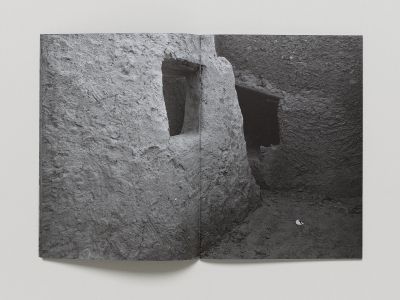 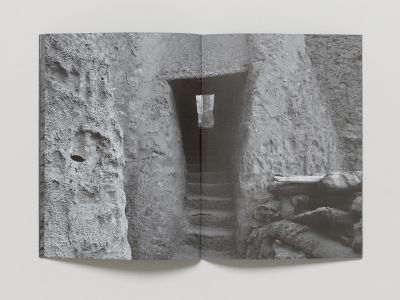 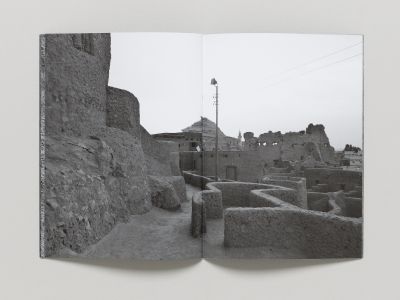 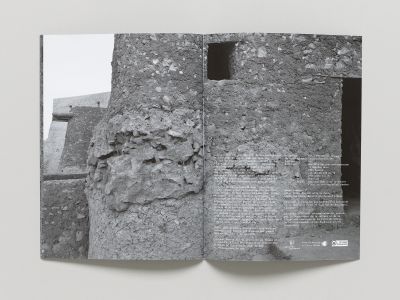