Charles Pennequin (born 1965 in Cambrai, France) is a writer and performer, an essential figure in French contemporary poetry. 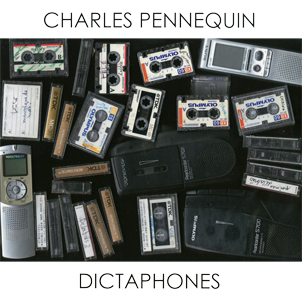 Dictaphones (vinyl LP)
2018
Frac Franche-Comté - Sound Houses Series
This LP draws on twenty years of archives recorded by Charles Pennequin on mini-cassettes. Spontaneous recordings of his readings, unpublished solitary monologues, vocal and sound experiments, ambient sounds were selected and edited in the studio by the poet, and thought of as a global composition that goes through different registers and eras of his poetry. 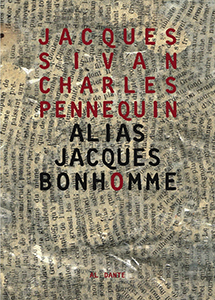 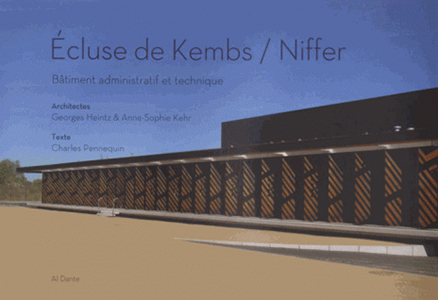 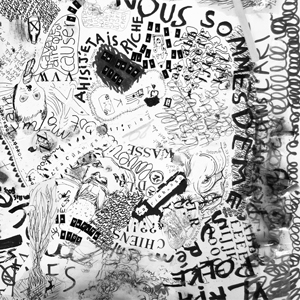 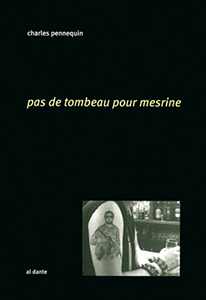 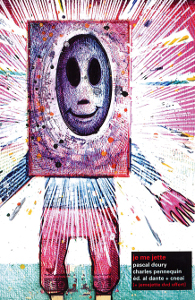