Bastien Aubry (born 1974) and Dimitri Broquard (born 1969) are the founders of FLAG, a graphic design studio established in 2002 in Zurich. Since then FLAG works essentially for art and cultural projects such as catalogues, artists' books, magazines, and private posters. FLAG also does drawings, illustrations for editorials, and private projects.
Bastien Aubry and Dimitri Broquard's work is often based on everyday objects. Through a playful appropriation of design codes, they reinterpret and manipulate mundane objects, often with a tendency towards abstraction, to finally recontextualize them in installation environments they have created themselves.
Without preconceived ideas or hierarchies, but with humor and nonchalance, they mix the techniques of craft, primitive art, DIY and pop culture. By deliberately displaying a certain dilettantism, which is of course only in appearance, they magnify the beauty of imperfection and, not without irony, celebrate a poetry of failure.
The elaborate manufacturing processes, which combine various artistic techniques in numerous work steps—e.g. image collages, ceramics and digital application—result in formally coherent objects that are sometimes functional, but sometimes seem downright emblematic. The reference to arts and crafts is obvious, but the objects oscillate between utilitarian items and works of art, skilfully exploring the blurred boundaries between the disciplines. 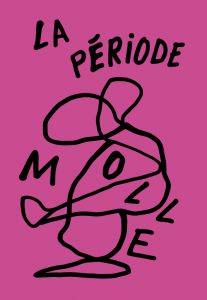 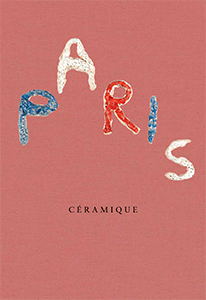