Combining documentary and subjective viewpoints, the films of Filipa César (born 1975 in Porto, lives and works in Berlin) are concerned with the relationship between history, memory, image and narrative. Their freedom of tone and form is reminiscent of the form of the cinematic essay, in which the image serves as a starting point for open narratives, developed like a stream of thought. In her films the artist concentrates on points of historical crystallization, on facts situated on the margins of official history but liable to reveal its mechanisms, ideologies and hidden dimensions. 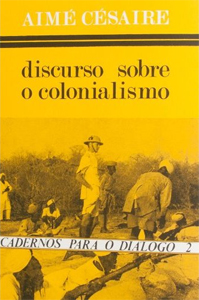