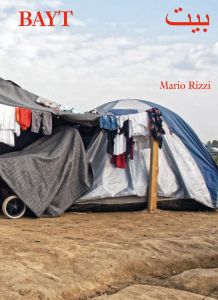 order
wishlist
A complete overview of the vast cinematographic project of the Italian artist and director around the "Arab Spring".
بيت Bayt ("home" in Arabic) is the title of a film trilogy by Mario Rizzi investigating the social effects of the protests, uprisings, and armed rebellions that have become part of the western collective memory by the name of Arab Springs. The artist focuses on personal life stories that tend to be erased by simplistic—and too often orientalist—narratives of history, thus bearing witness to the complexity of issues such as the female identity in the Arab world, the concepts of home and rootlessness, the conflict between innovation and conservation animating the Mediterranean.
The work of Mario Rizzi stems from his proximity to people and places that constitute its subjects, as well as from his critical perspective on the Arab geopolitical context and his own position. بيت Bayt critically examines political and artistic matters emerging from his work, on the basis of the homonymous retrospective curated by Cristiana Perrella for the Centro per l'arte contemporanea Luigi Pecci in Prato, providing a comprehensive look at the work of Mario Rizzi for the first time in Italy.
With an interview by Cristiana Perrella to Mario Rizzi, critical essays by Hamid Dabashi, Stephanie Bailey, Isin Önol and Simone Frangi, and further documentary material.
Mario Rizzi (born 1962 in Barletta, Italy) is an Italian artist and filmmaker living in Berlin. His films consider the notions of the border, particularly in relation to issues of identity and belonging, and deal with the life of social outsiders, concentrating on collective memories and individual stories, often forgotten or untold. Since the 2000s, his films and photographs were mainly focused on the Middle East and on the theme of migration.
Rizzi's works were shown in art institutions and film festivals, among them: Berlinische Galerie, Berlin (2022); the 1st Helsinki Biennial (2021); Badischer Kunstverein, Karlsruhe (2016); MAXXI Museum, Rome (2015); MoMA PS1, New York (2014); MAK, Wien and Kunstverein Hannover (2013); Van Abbemuseum, Eindhoven (2008); the 6th Taipei Biennial (2008); Tate Modern, London (2007); the 9th Istanbul Biennial (2005); MART, Rovereto (2004); and the 14th Sydney Biennale (2004). In 2012 Rizzi won the Production Program Award of the Sharjah Art Foundation, in 2005 the Best Artist Prize at the 7th Sharjah Biennial, in 2004 the Mulliqi Prize in Kosovo. His films were selected for the official competition of the Berlin Film Festival (2008 and 2013), for the Ankara International Film Festival (2015 and 2016) and the Dubai International Film Festival in 2013. In 2016 he was a member of the jury at the Duhok 4th International Film Festival in Iraqi Kurdistan and at the 27th Ankara International Film Festival in Turkey. His work is in prestigious public collections, including the Museum of Modern Art in New York, MAXXI Museum in Rome, Sharjah Art Foundation, Van Abbemuseum in Eindhoven, Helsinki Art Museum, Maison Européenne de la Photographie in Paris. In 2021 Angelica Zucconi graduated from Pisa University with the thesis "The trilogy BAYT by Mario Rizzi: analysis of the films and of the language of the artist".
order wishlist
Texts by Cristiana Perrella, Mario Rizzi, Hamid Dabashi, Stephanie Bailey, Isin Önol, Simone Frangi.
published in September 2022
bilingual edition (English / Italian)
16 x 22 cm (softcover)
176 pages (ill.)
25.00 €
ISBN : 978-88-8056-160-6
EAN : 9788880561606
in stock 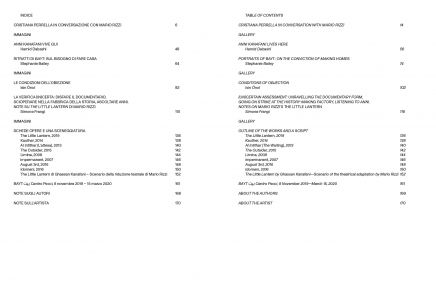 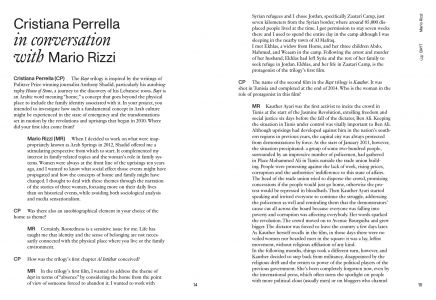 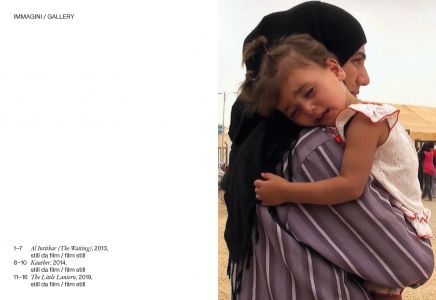 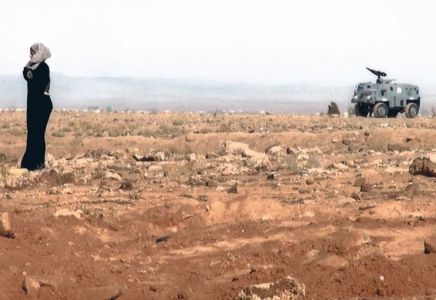 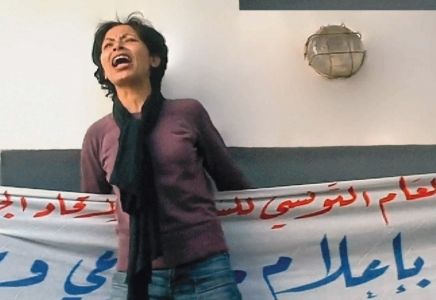 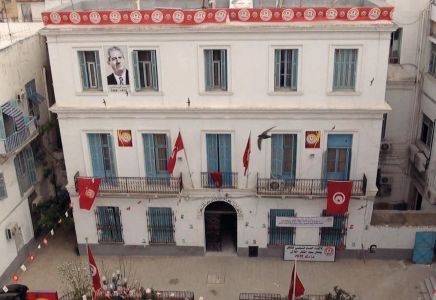 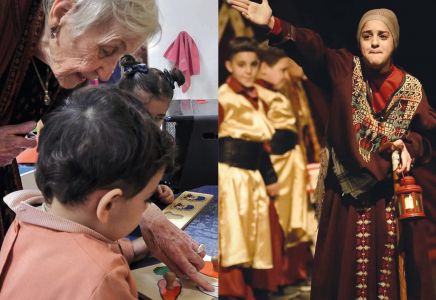 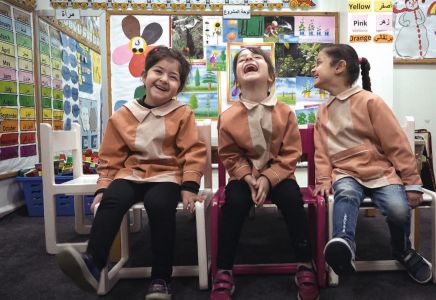 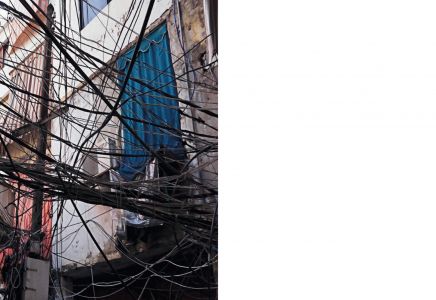 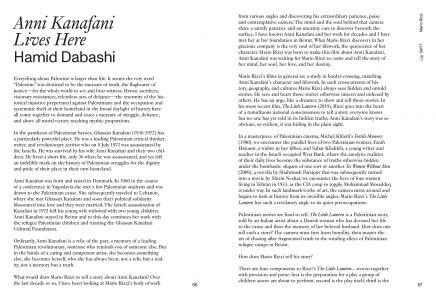 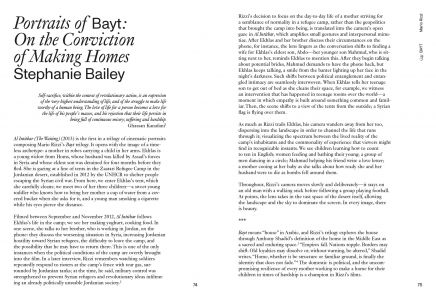 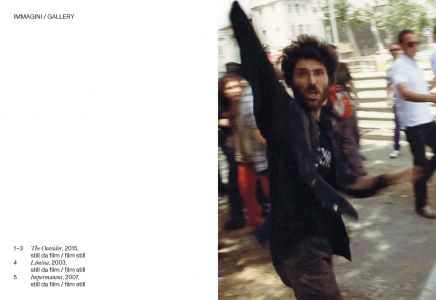 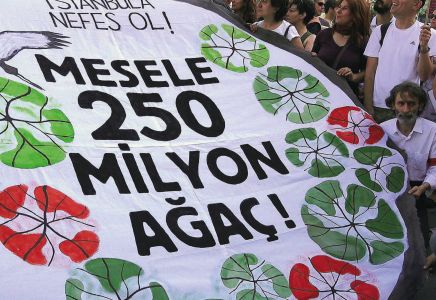 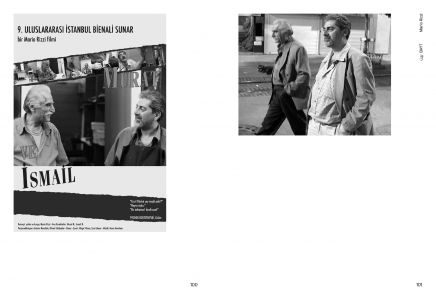 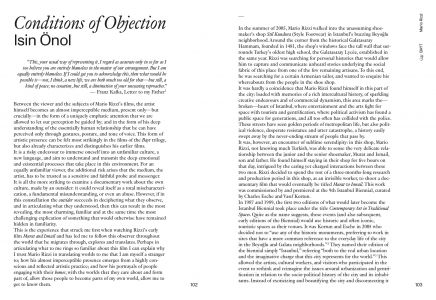 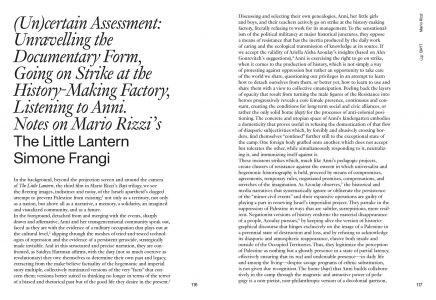 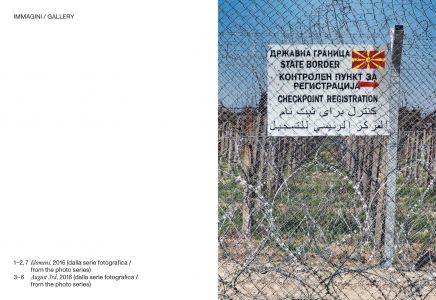 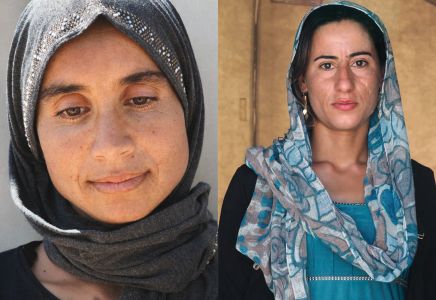 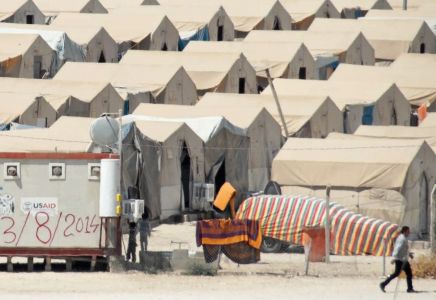 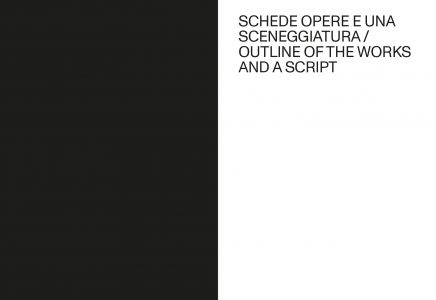 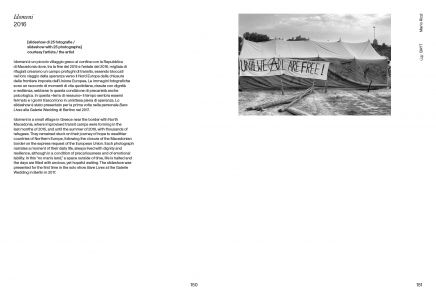 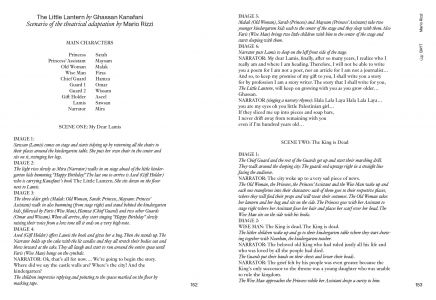 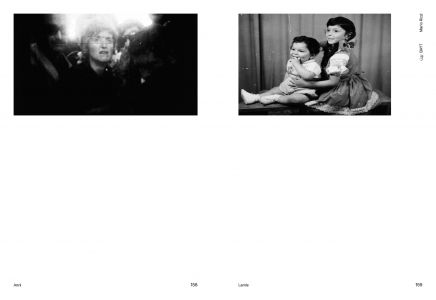 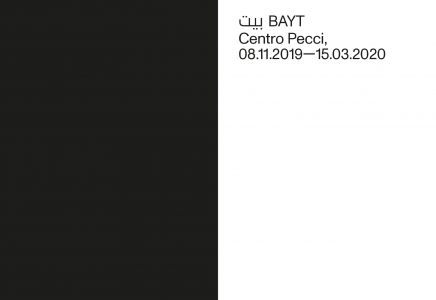 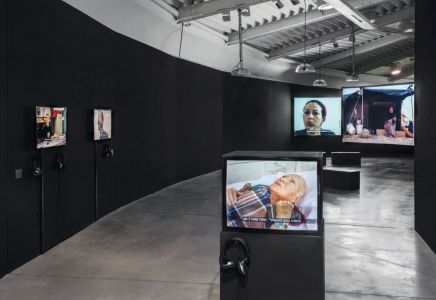