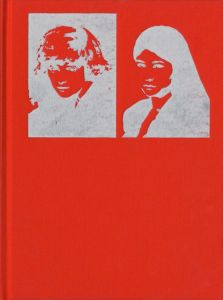 order
wishlist
As a cofounder of Cabaret Voltaire in 1916, Emmy Hennings, with her partner, the Dadaist Hugo Ball, is recognized as having established and environment for collective experimentation. This book gathers an extensive collection of Hennings's writings, ephemera, and art, to give shape to a practice and an individual so ofter flattened for the sake of art historical narrative.
In the exhibitions held at Cabaret Voltaire and at the Swiss Institute in 2020, Sitara Abuzar Ghaznawi made evocative displays that created space for a deeper engagement with Hennings's life and art. For this publication, she has made new collages, combining found materials and working tools suck as adhesive strips, supplemented by graphic gestures and subjective indexes such as cigarette butts. By bringing the Hennings archive into dialogue with her own work, Ghaznawi considers the manner in which an individual's multiple identities guide the accumulation of personal experience, be they her own or those of a woman she never met. Commissioned on the occasion of her exhibitions, and published together here for the first time, are texts by Ghaznawi's friends and collaborators Michael Zimmerman, Samuel Lala, Nils Amadeus Lange, Sophia Rohwetter, Der Serpas, Olamiju Fajemisin, Samiran Istifan, Timur Akhmetov and Furqat Palvan-Zade.
Published following the exhibitions Emmy Hennings / Sitara Abuzar Ghaznawi at Cabaret Voltaire, Zurich, and the Swiss Institute, New York, in 2020-2021.
Emmy Hennings (1885–1948) was a writer, actress, cabaret artist and co-founder of the artists' bar with Hugo Ball, and probably the most present figure at Cabaret Voltaire. The fact that she received little attention as a writer and artist may be due to various reasons. Perhaps it was the distinct language, or the general uneasiness at dealing with her Catholicism; whatever it was, her trace is missing in the male-dominated Dada historicisation. Only recently has Hennings received recognition, and indeed beyond the role of cabaret star. Whoever reads her novels, poems, and reviews will encounter a woman for whom writing was a survival strategy. She astutely analyses her existence and stages herself as a multiple.
Sitara Abuzar Ghaznawi (born 1995 in Ghazni, Afghanistan) lives and works in Zurich and Obwalden. Her assemblages transgress forms and space, revealing a questioning of institutional structures and accepted ideas of craft and taste. In her sculptural transformations her processes insist on maintaining the visibility of the lowly beginnings of her materials, forming strong, shameless and rigorous poetries.
order wishlist
Edited by Simon Castets and Salome Hohl.
Texts by Salome Hohl, Laura McLean-Ferris, Michael Zimmerman, Samuel Lala, Nils Amadeus Lange, Sophia Rohwetter, Der Serpas, Olamiju Fajemisin, Samiran Istifan, Timur Akhmetov, Furqat Palvan-Zade. 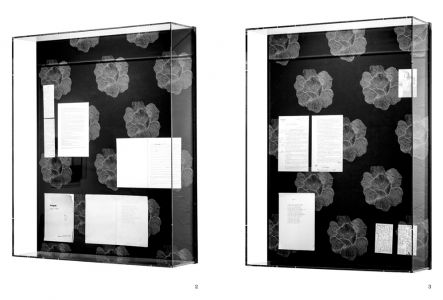 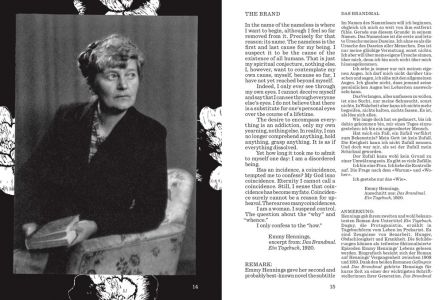 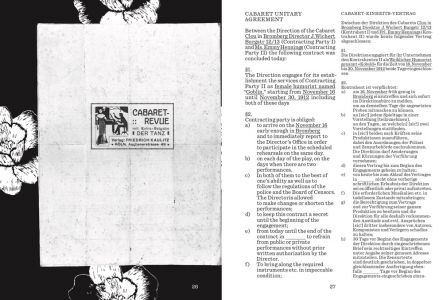 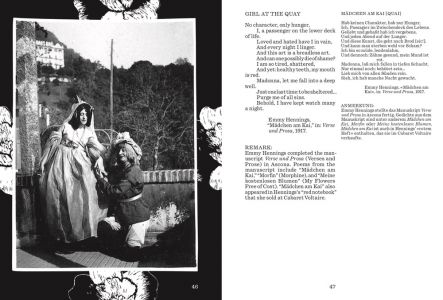 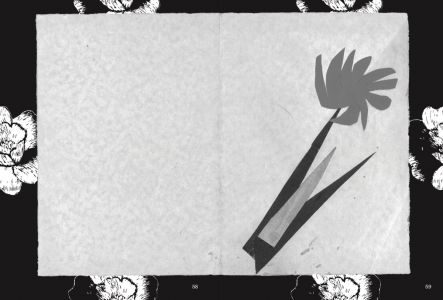 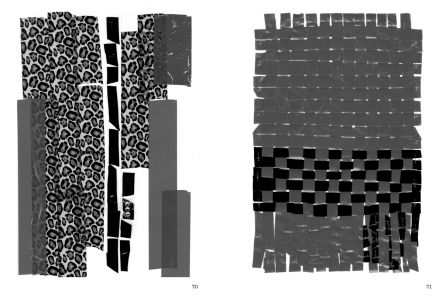 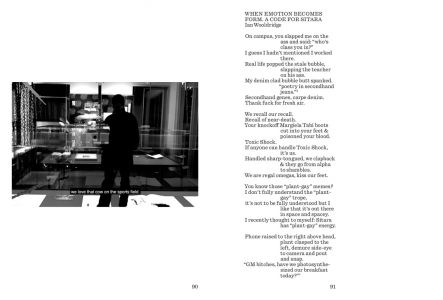