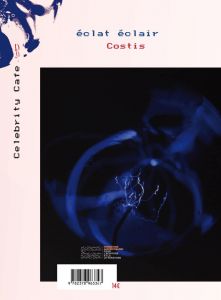 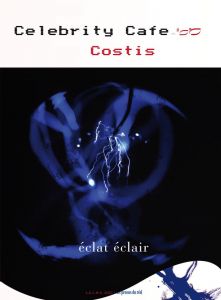 order
wishlist
Issue dedictaed to Éclat éclair (light-lightning) by Costis, his last poem, "an attempt at typographic transcription of lightning", with two texts by Pierre Restany.
Edited by Jacques Donguy, Sarah Cassenti and Jean-François Bory, Celebrity Cafe is a literary journal, in the artistic sense of the term, anchoring the contemporary creation in the avant-gardes of the early XXth century.
Costis Triantaphyllou (Costis) was born in Athens in 1950. He studied Economics and Political Science at the University of Athens. He went on to study at the University Paris VIII, receiving a Licence in Philosophy as well as a Licence and Maitrise in Cinema and Audiovisual Media (Department of Cinema and Fine Arts). Since 1972, he has been living and working in Paris. In his work, he turns to the great questions, reinventing the concepts of individuality-collectivity, private and public space, visible-not visible. Since 1989, the thunderbolt has been the pivotal element in his work.
order wishlist
Texts by Costis, Pierre Restany, Jacques Donguy.
published in October 2022
French edition
17 x 22 cm (softcover)
138 pages (ill.)
14.00 €
ISBN : 978-2-37896-334-7
EAN : 9782378963347
in stock
press releases
Sitaudis.fr, François Huglo 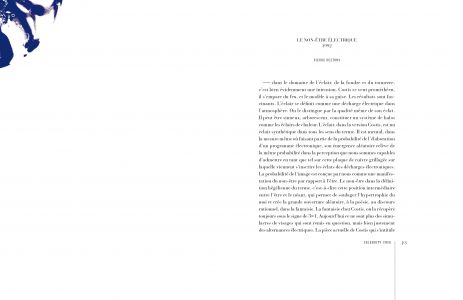 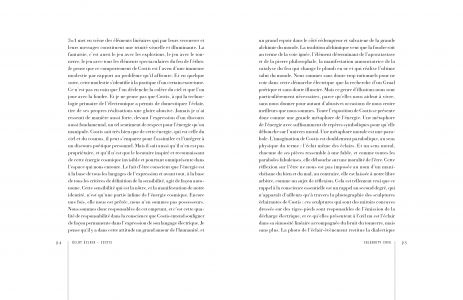 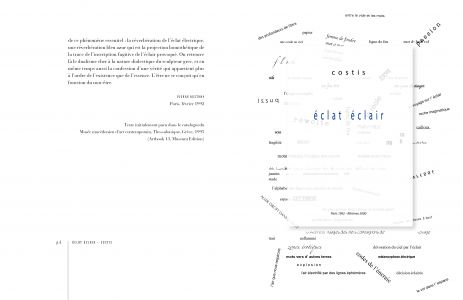 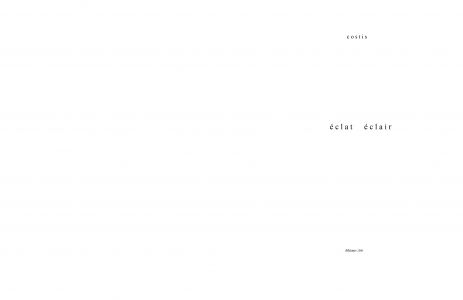 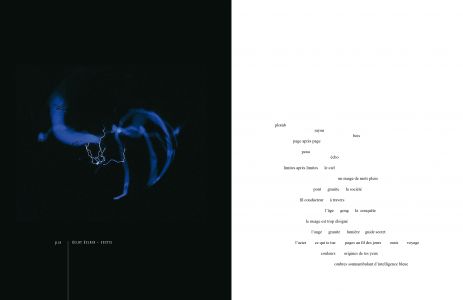 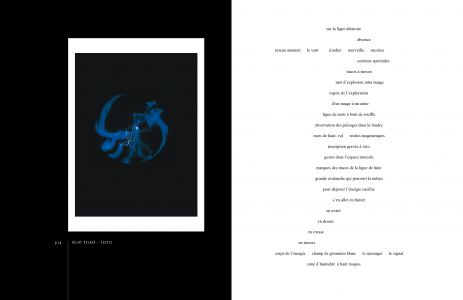 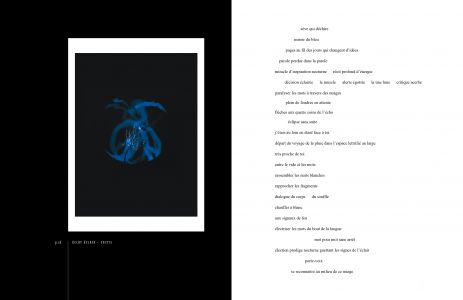 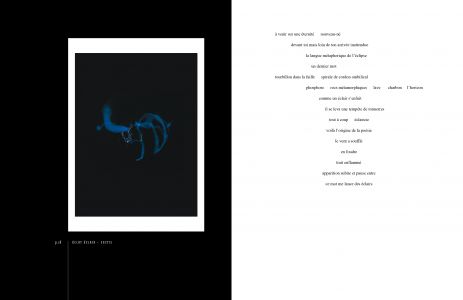 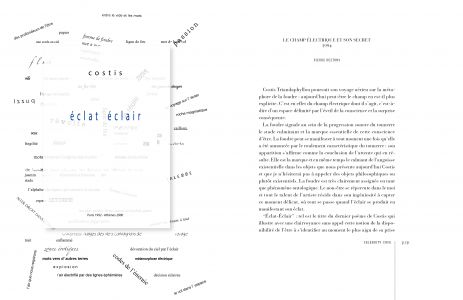