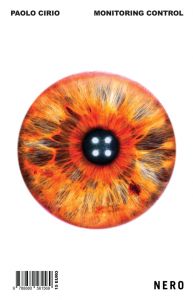 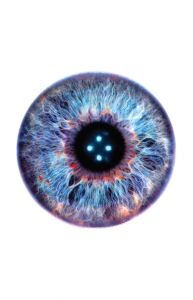 order
wishlist
Combining art and activism, semiotics and capitalism, art and finance, control and subversion, Monitoring Control by Paolo Cirio represents a critique of the social manipulation imposed by new technologies, while examining the counter-control that individuals can implement to dismantle these forces, sabotage them, and protect themselves.
The book presents a collection of ten texts by Paolo Cirio, artist, hacktivist, one of the most attentive investigators in the artistic field of the effects of the information society. With a text by Bruce Sterling and a conversation between Christian Marazzi, Marco Scotini, and Paolo Cirio himself, it gives visual and verbal form to all the forces that control our existence: new media such as Instagram, Facebook, mugshot websites, Google Street View, etc., highlighting the overt yet covert ways in which these tools control our daily activities and lives.
The volume is accompanied by a gallery of images representing some of the thousands of patents of algorithms collected by Cirio on the web to highlight the tools used on the Internet and by artificial intelligence for surveillance and social manipulation.
Published on the occasion of the eponymous exhibition at Palazzina dei Giardini della Fondazione Modena Arti Visive, Modena, in 2021-2022.
Conceptual artist Paolo Cirio (born 1979 in Turin, livres and works in New York) engages with the legal, economic, and cultural systems of the information society. He investigates social fields impacted by the Internet, such as privacy, democracy, semiology, finance. He shows his research and intervention-based works through photos, installations, videos, and public art.
Often with highly controversial interventions, Paolo Cirio's work tries to bring to the surface all the darkest aspects of what is increasingly becoming a society of control. Instead of a passive vision, influenced by external agents that manipulate our perceptions, what he proposes is an "evidential realism," within which objects, facts, and events are able to speak for themselves and are not subject to the manipulations and misinterpretations of the filters that our society (digital and otherwise) daily imposes on us. His proactive approach leads him to range from illegal actions to proposing new legal regulations on complex economic, technological, and political systems, exposing evidence through hacks and investigations that ultimately take the form of sophisticated media art.
Cirio has exhibited in international museums and has won prestigious awards. His artworks have been covered by hundreds of media outlets and he regularly gives public lectures and workshops at leading art festivals and universities worldwide.
order wishlist
Texts by Bruce Sterling, Christian Marazzi, Marco Scotini, Paolo Cirio.
published in September 2022
English edition
11 x 17 cm (softcover)
152 pages (ill.)
15.00 €
ISBN : 978-88-8056-156-9
EAN : 9788880561569
in stock 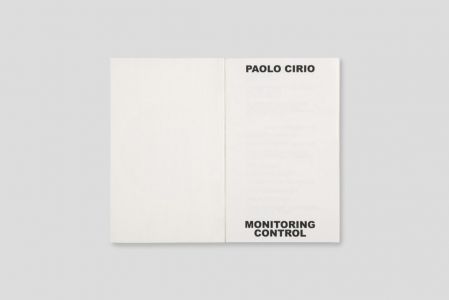 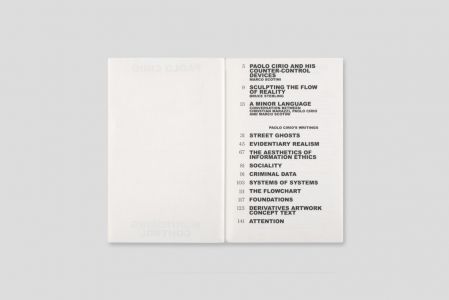 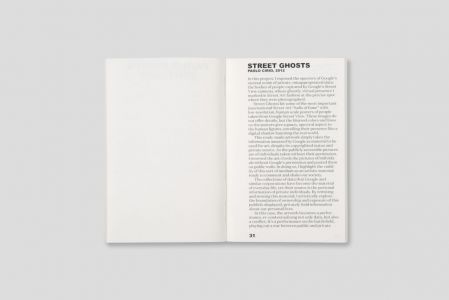 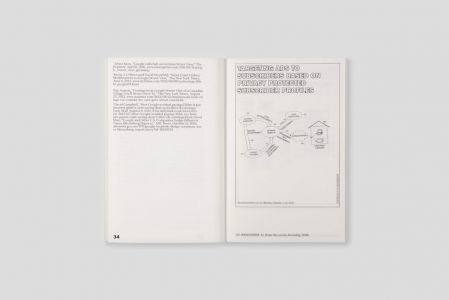 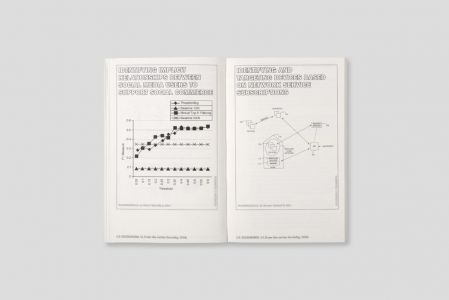 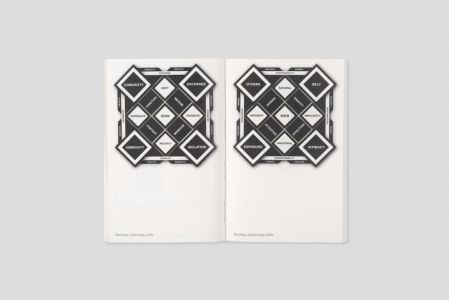 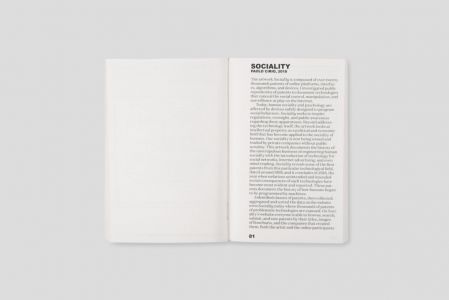 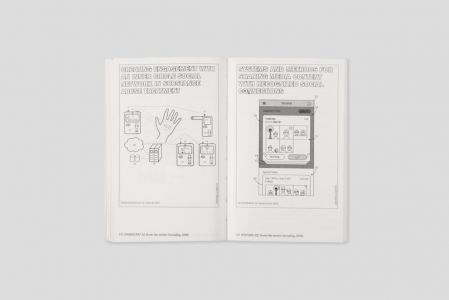 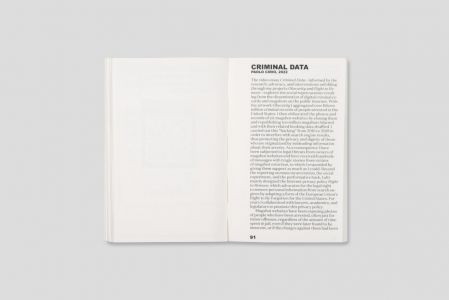 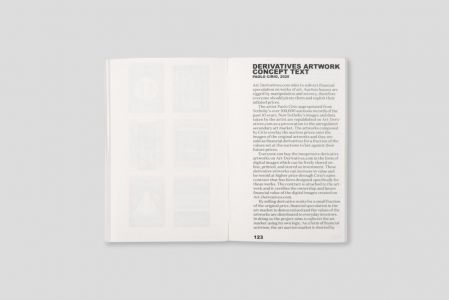