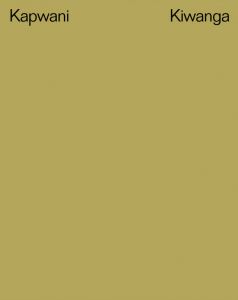 order
wishlist
A multidisciplinary and polyphonic portrait of Kiwanga's practice and thinking.
Also available in English edition.
Kapwani Kiwanga (born 1978 in Hamilton, Canada, lives in Paris) traces historical narratives, excavating and considering the global impact of international relationships—including colonialism—in its manifold aspects, and how it permeates contemporary culture. Unveiling the pervasive impact of power asymmetries by placing narratives from the past in dialogue with contemporary realities, the archive, and tomorrow's possibilities—as in her most exhibited project Flowers for Africa, begun in 2013—her work is research-driven, instigated by marginalized or forgotten histories, and articulated across a range of materials and mediums including sculpture, installation, photography, video, and performance. Materiality and the economics of material production is a recurring element in Kiwanga's work, pointing to exploitation and how it manifests between politics and culture. Informed by her own biography—raised in working-class Canada, spending time with family in Tanzania, and living in France for over a decade—she is interested in the multiplicities of perspective inherent in chronicling social and political moments. With a background in anthropology and social sciences, Kiwanga embraces a subjective reading of the archive, exploring ideas around belief, mythology, and impermanence. Kiwanga co-opts the canon; she turns systems of power back on themselves, both in art and in parsing broader histories. In this manner Kiwanga has developed an aesthetic vocabulary that she describes as "exit strategies," works that invite one to see things from multiple perspectives so as to look severally at existing structures and find ways to navigate the future differently.
Kapwani Kiwanga studied Anthropology and Comparative Religion at McGill University, Montreal, and Visual Arts at the École des Beaux-Arts de Paris. She has presented solo exhibitions at the New Museum, New York; MIT List Visual Arts Center, Cambridge, Massachusetts; Artpace, San Antonio; The Power Plant, Toronto; Tramway, Glasgow; South London Gallery, London; and the Jeu de Paume, Paris. Recent group exhibitions include the 59th Venice Biennale; LUMA, Arles; the Hammer Museum, Los Angeles; SALT, Istanbul; and the Whitechapel Gallery, London. In 2018 she received the Frieze Artist Award, and was the recipient of the 2018 Sobey Art Award. In 2020, she was awarded the Marcel Duchamp Prize, and she was chosen to represent Canada at 2024 Venice Biennale.
order wishlist
Edited by Clément Dirié.
Texts by Adrienne Edwards, Amzat Boukari-Yabara, Emanuele Coccia, Kapwani Kiwanga, Kathleen Ritter, Lesley Lokko, Mélissa Laveaux, November Paynter, Omar Berrada. 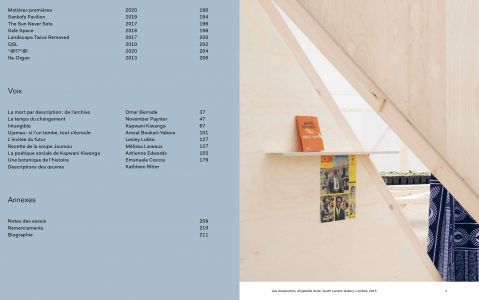 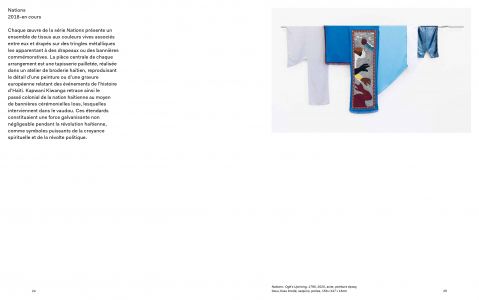 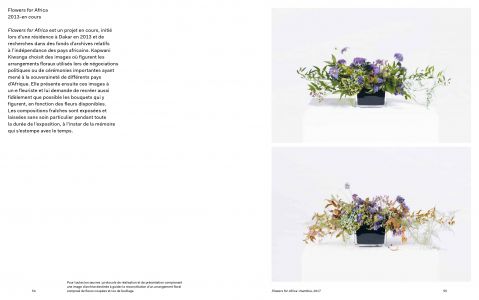 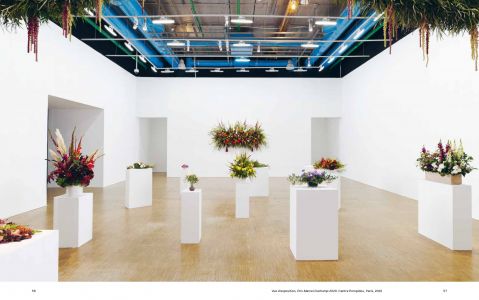 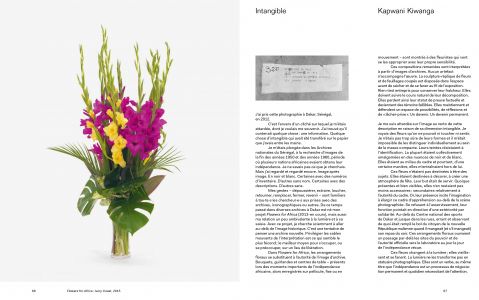 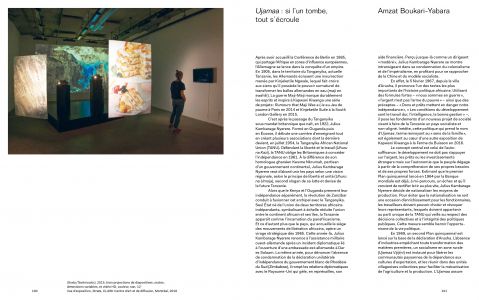 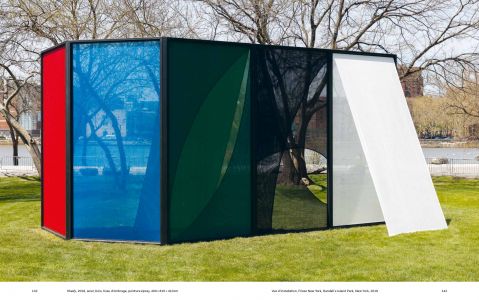 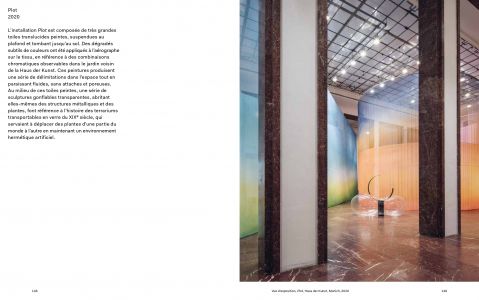 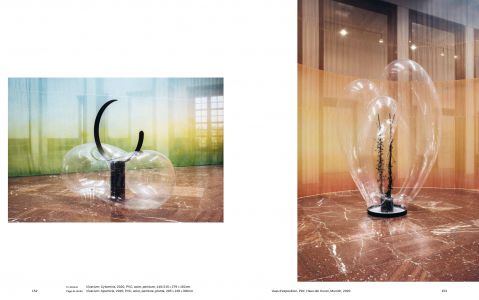 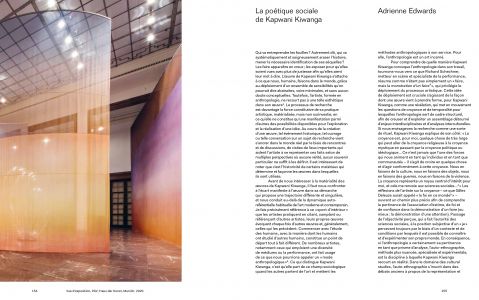 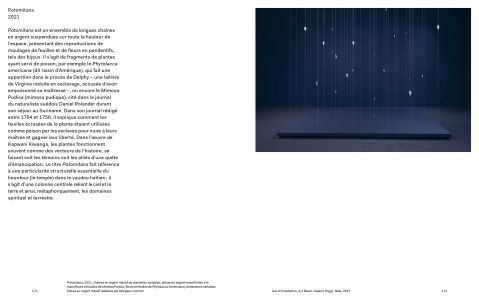