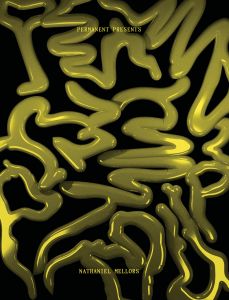 order
wishlist
Monograph dedicated to the film series incorporating central Neanderthal figures produced by British artist Nathaniel Mellors since 2012.
This book, which brings together for the first time the entire series of films around the figure of Neanderthal Man produced by Nathaniel Mellors since 2012, is also the only monograph currently in circulation on the work of this British artist, since the catalogue The Aalto Natives – A Transcendental Manual published in 2017 on the occasion of the 57th Venice Biennale. This book is not only a documentation of the exhibition, including numerous installation views, but also an extension of this project with a text by Marie de Brugerolle and two interviews by the artist with Italian art critic Mattia Tosti and American editor Clayton Eshleman, notably known for his translations of César Vallejo and his studies of cave painting and the Palaeolithic imagination.
Published on the occasion of the eponymous exhibition at Frac Bretagne, Rennes, in 2021-2022.
Nathaniel Mellors (born 1974 in Doncaster, United Kingdom) develops an art based on film-making; writing scripts as well as directing and editing them, and working closely with actors such as Patrick Kennedy and David Birkin. To these films, he adds works based on sculpture and photograms, such as the ones that can be seen in this show. His studio works incorporate humor, irreverence, the poetic and the absurd but to address themes of ownership, history, power, morality etc. By drawing inspiration from the techniques linked to cinematographic fictions, he inscribes his work within given contexts of the social reality that he questions and analyzes. He explores our tastes, morality, habits and the various ideas anchored in our collective memory.
Nathaniel Mellors is graduated from the Royal College of Art in London in 2001. His work has notably been shown at the Hammer Museum in Los Angeles and at the Art: Concept Gallery, Paris (2014); at the 57th Venice Biennale with Erkka Nissinen for the Finnish Pavilion (2017); at the New Museum in New York (2018); at The Box, Los Angeles and at Matt's Gallery in London (2019).
order wishlist
Edited by Chris Bloor.
Texts by Marie de Brugerolle, Nathaniel Mellors, Mattia Tosti, Clayton Eshleman. 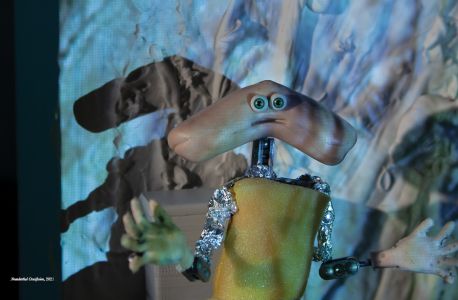 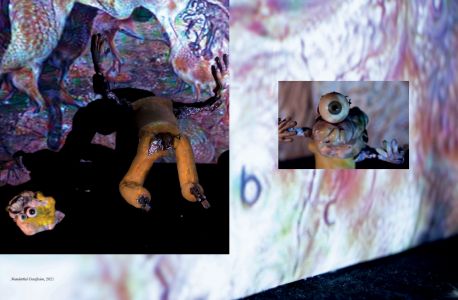 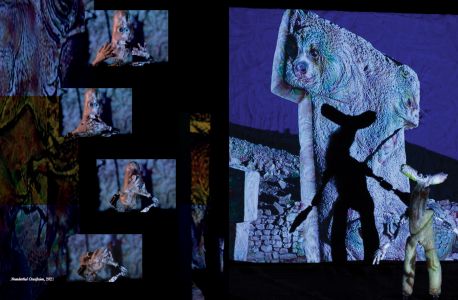 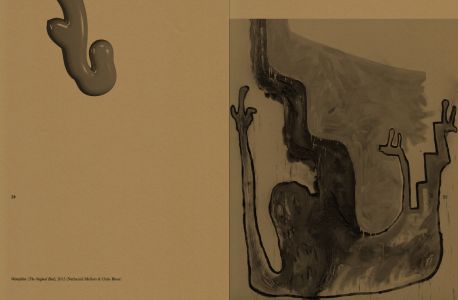 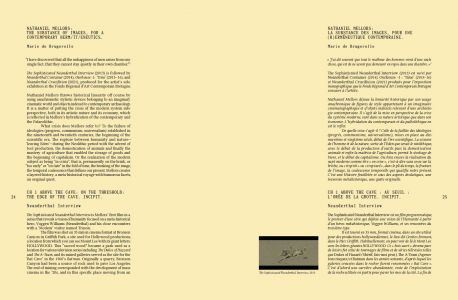 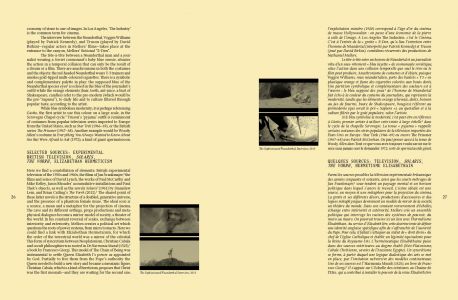 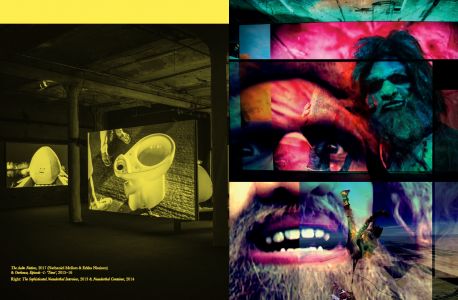 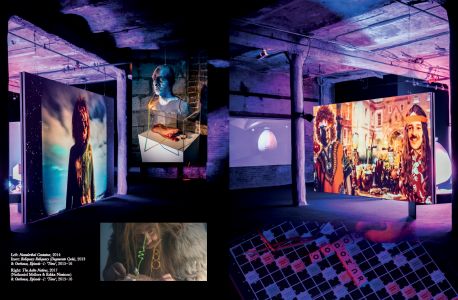 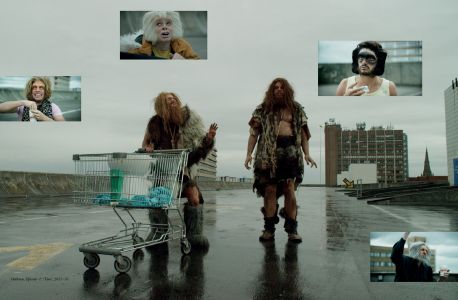 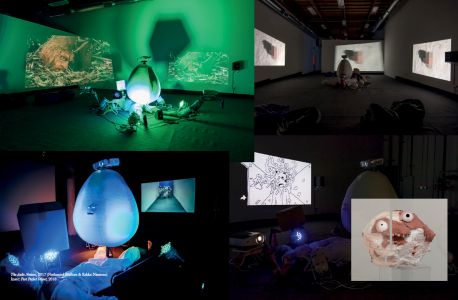 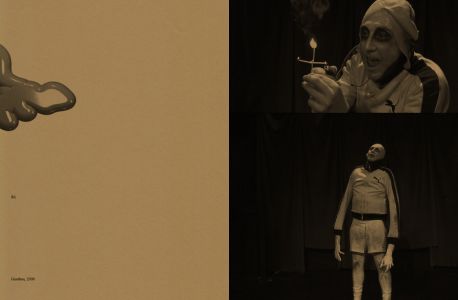 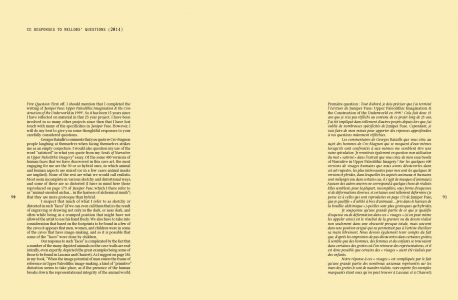 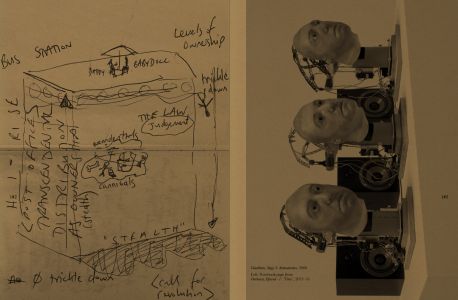 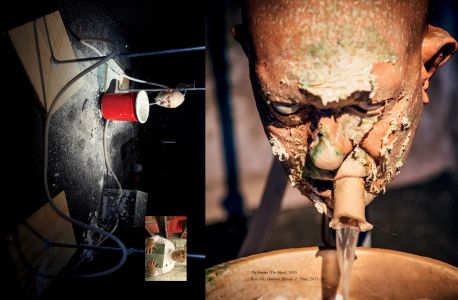 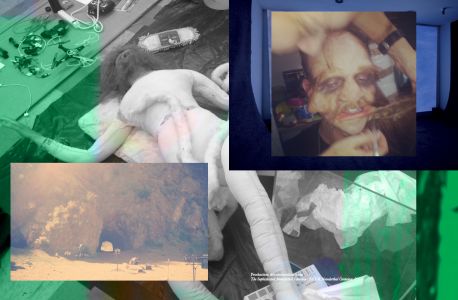 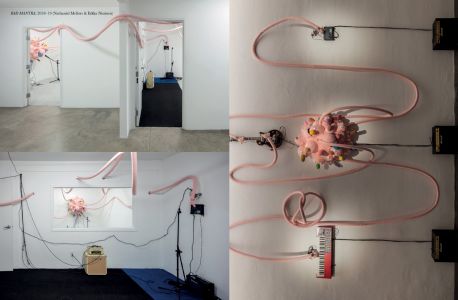 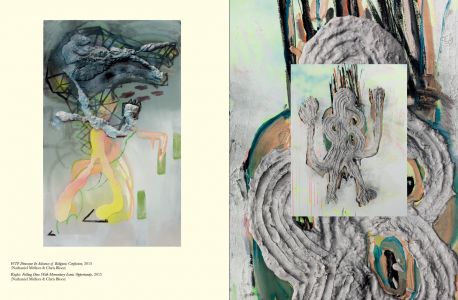 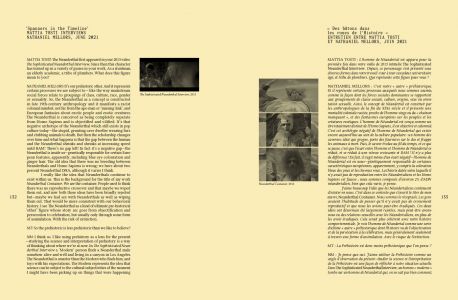