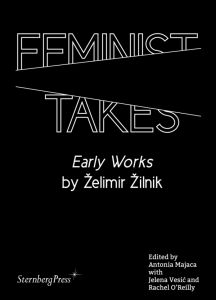 order
wishlist
The prospects of revolutionary feminism, from Želimir Žilnik's canonical film.
Canonical within the Yugoslav New Film of the late 1960s and the 1970s, Želimir Žilnik's Early Works (1968) follows the female revolutionary Jugoslava as she leaves her lumpenproletariat family to spread the teachings of young Marx and Engels among the peasants and factory workers. The violent responses to this proselytizing mission, which include the rape of Jugoslava and the beating of her three male comrades, invoke the repression of the 1968 student movement in socialist Yugoslavia. The film's allegorical examination of the contradictions of Yugoslav state socialism culminates when Jugoslava becomes the object of her comrades' violence, who shoot her and set her body on fire.
This edited volume, a part of Antonia Majaca's ongoing collaborative investigation Feminist Takes, initiates a discussion of the filmic—and historical—fate of Jugoslava and the prospects of revolutionary feminism.
From his beginnings in the lively amateur film scene of Yugoslavia in the 1960s, filmmaker Želimir Žilnik (born 1942, based in Novi Sad, Serbia) has gone on to make more than fifty films, including a number of feature films and TV productions, often in the genre of docudrama. He received international recognition early on, winning the Golden Bear for Best Film at the 1969 Berlin International Film Festival for Early Works. In the 1970s his films encountered political opposition, and he left Yugoslavia for West Germany, where he realized several independent films, including some of the earliest films dealing with the topic of guest workers. In the 1980s, after leaving Germany—due to his films once again facing political opposition and censorship—and returning to Yugoslavia, he made numerous TV and feature films through which he portrayed early symptoms of the country's growing social conflicts, continuing in the 1990s with films dealing with the maladies of the post-socialist transition as well as questions of migration.
The notion of shadow citizens, conceived as different minorities that are increasingly becoming majorities everywhere, runs through Žilnik's oeuvre, where it is taken up as a possibility to imagine a new concept of citizenship that pushes current limits and borders.
order wishlist
Edited by Antonia Majaca, Rachel O'Reilly, Jelena Vesić.
Textes de Ivana Bago, Angela Dimitrakaki, Branislav Dimitrijević, Irmgard Emmelhainz, Rose-Anne Gush, Vesna Kesić, Vedrana Madžar, Antonia Majaca, Jaleh Mansoor, Ruth Noack, Bojana Pejić, Ana Teixeira Pinto, Rasha Salti, Kerstin Stakemeier, Jelena Vesić, Giovanna Zapperi.
published in October 2021
English edition
16,5 x 23,5 cm (softcover)
328 pages (300 b/w ill.)
22.00 €
ISBN : 978-3-95679-320-2
EAN : 9783956793202
in stock 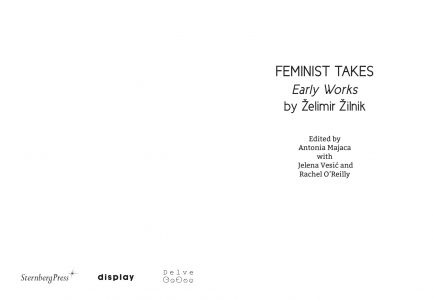 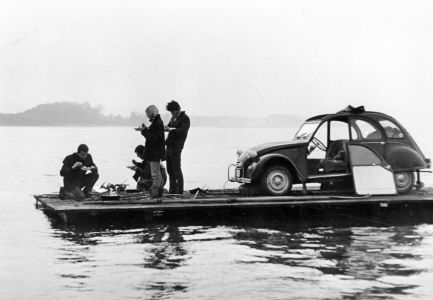 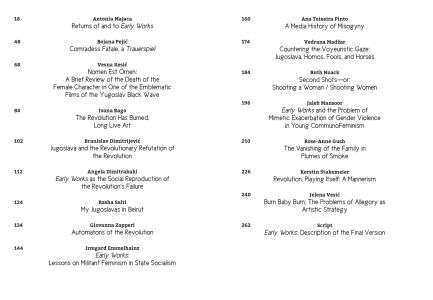 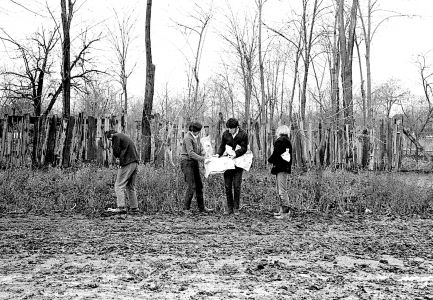 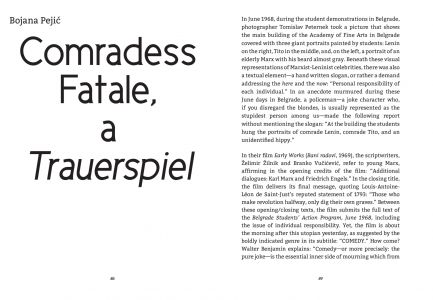 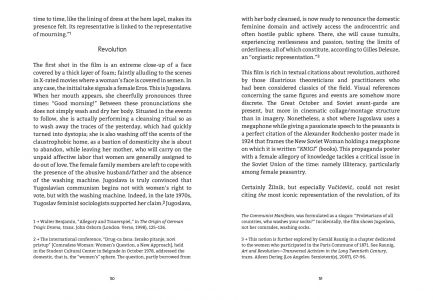 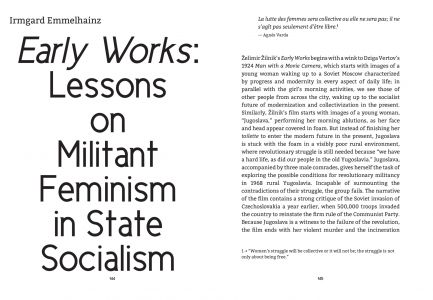 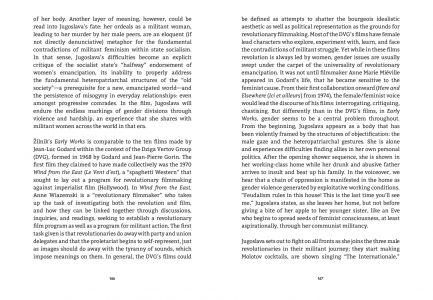 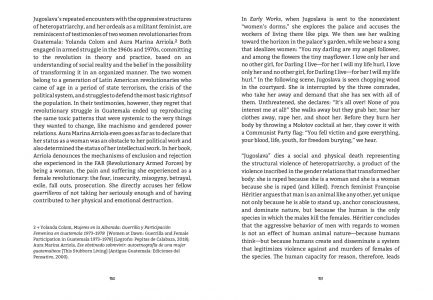 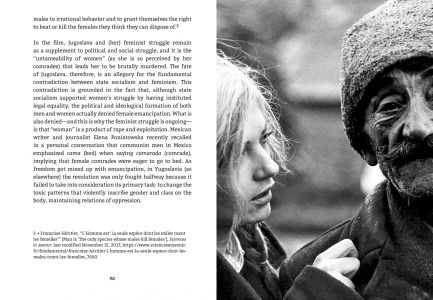 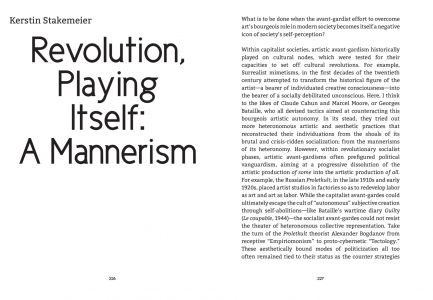 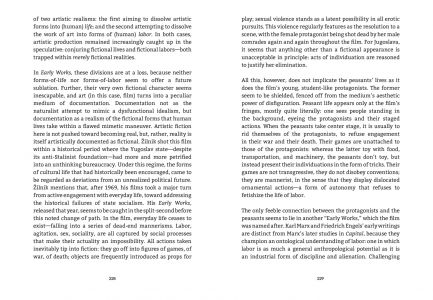 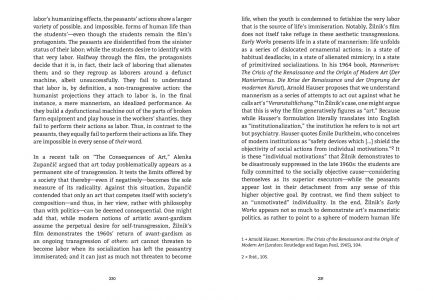 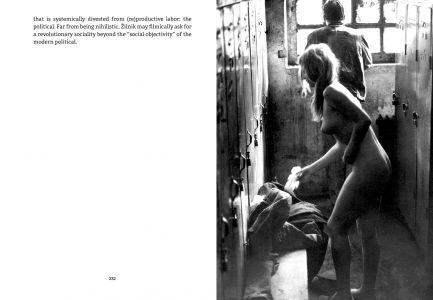 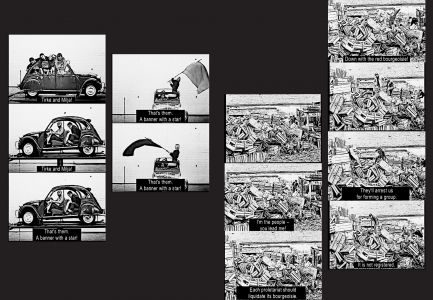 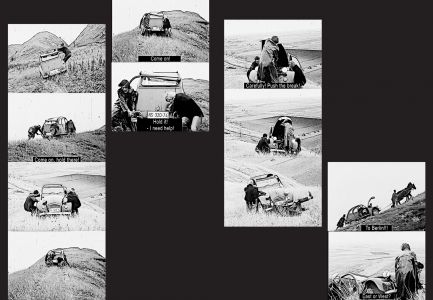