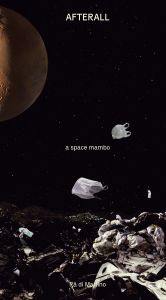 order
wishlist
Publication based on the eponymous futuristic / dystopian project of the Italian artist and film-maker.
A deserted landscape and a sky without atmosphere, a world inhabited by either small communities or isolated hermits, the only survivors of an environmental disaster. Objects, images and sounds of the past have become the symbols by which new tribes identify themselves. In Afterall, Rä di Martino takes the viewer into a suspended and indefinite time, an unspecified and unreferenced space, portraying fictional characters, homeless people of the future and small bewildered divinities immersed in both real and virtual landscapes.
The book can be imagined as a single long film shot that brings to life an overall disharmony, containing and revealing the imaginary landscapes built which the artists have constructed. The images are accompanied by a sci-fi novel by the American fiction writer Catherine M. Valente.
Afterall is a project by the artist Rä Di Martino, winner of the 4th Edition of “Italian Council” (2018), a competition organized by the Directorate General for Contemporary Art and Architecture and Urban Peripheries (DGAAP).
Rä di Martino (born 1975 in Rome, lives and works in Italy) studied at the Chelsea College of Arts and the Slade School of Fine Art in London before moving to live in New York between 2005 and 2010. Her film, video installations and photos have been shown in many institutions such as the Tate Modern, London; MoMA PS1, New York; Palazzo Grassi, Venice; GAM and Fondazione Sandretto Re Rebaudengo in Turin; MACRO and MAXXI in Rome; Museion, Bolzano; MCA, Chicago; MALI, Lima; Bronx Museum and Artists Space in New York; Kunsthalle Athena, Athens; Le Magasin, Grenoble; HangarBicocca and PAC in Milan. She has featured at Manifesta 7, at the Busan Biennale and the Turin Triennial, and has participated in many international film festivals including the Locarno Film Festival, KunstFilmBiennale, Viper Basel, Transmediale.04, New York Underground Film Festival, Kasseler Dokfest, Impakt Festival and the Turin Film Festival, and took part in the Venice International Film Festival, winning the SIAE Award in 2014, the Gillo Pontecorvo award and a Nastro d'Argento for best docufilm 2015.
order wishlist
Text by Catherine M. Valente.
published in March 2021
bilingual edition (English / Italian)
18 x 33 cm (hardcover)
152 pages (ill.)
25.00 €
ISBN : 978-88-8056-084-5
EAN : 9788880560845
in stock 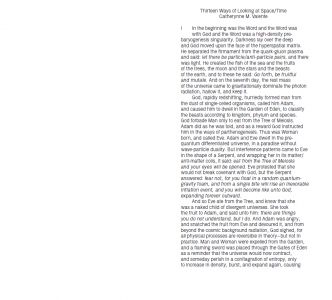 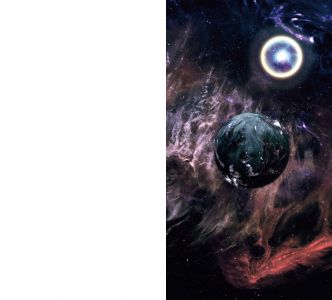 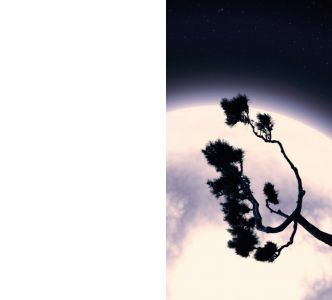 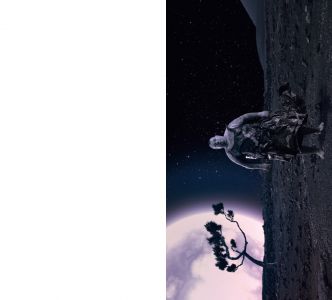 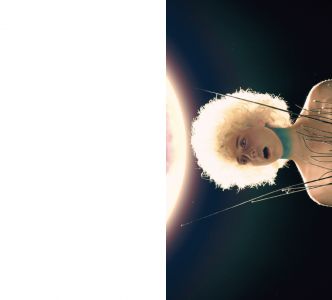 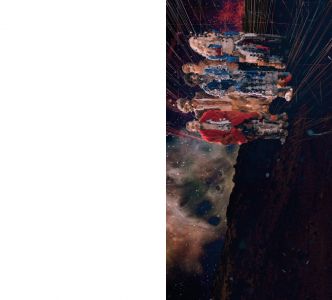 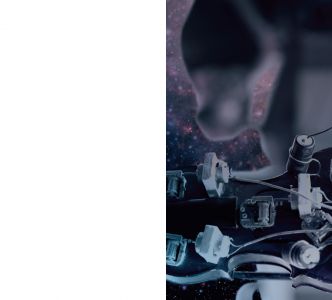 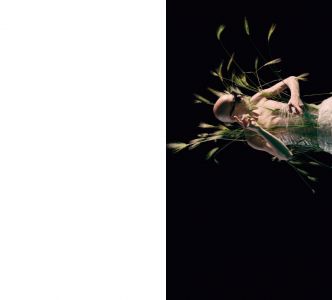 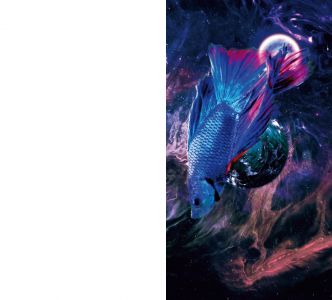 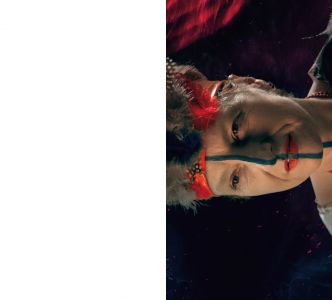 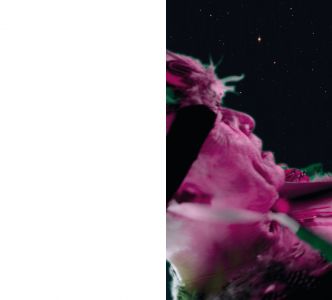 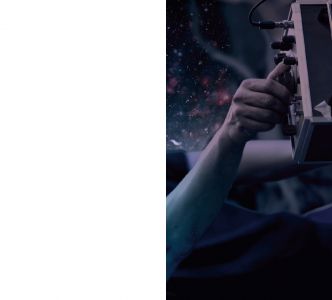 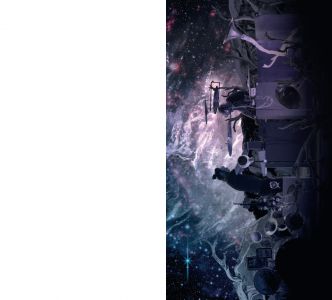 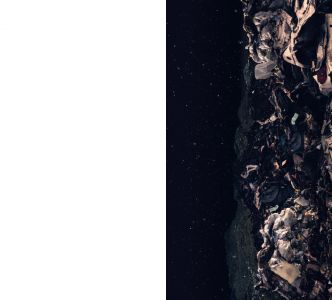