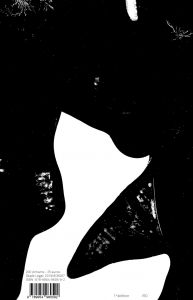 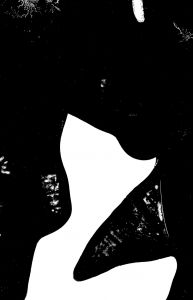 order
A protean project embracing a reflection around the photographic medium and modes of understanding the world (artist's book).
Born in 1989, Nassim Azarzar is an artist and art director based in Rabat, Morocco.
Nassim Azarzar's work approaches philosophical and historical questions through a range of visual forms, media, and social engagement. Focusing on natural patterns and their relationship to the history of Islamic art, similitude in structures and scale, old and new printing practices, and genealogies of aesthetics, his work challenges the paradigm of modern art and of modernity itself to trace the movement of shapes and patterns across contexts, and through time and space. Nassim Azarzar is as much inspired by natural structures observable in nature, and by Alan Turing's mathematically modeled approach to natural forms, as he is by the genealogies of shapes and patterns that characterize the history of Islamic art and Moroccan art. Observing the movement of art in new social and cultural spaces, and onto novel surfaces and materials in cities and urban spaces, he builds upon the ideas promulgated by Moroccan artists and intellectuals in 1960's meant to disentangle colonial history from modern Moroccan art. Moving from the museum to the streets, Nassim Azarzar now takes inspiration from new aesthetics that emerge hand-painted on the facades of storefronts, in typographies found adorning large trucks, and as forms of design that shape the everyday visuals of contemporary Morocco. Thinking with the idea of entropy, his work traces the movement of visuals across media, surfaces, and materials in order to inquire into the power of aesthetics and images in the contemporary world.
order
Text by Maud Houssais.
published in January 2021
French edition
14,3 x 23 cm (softcover)
24 pages (ill., risography printing)
25.00 €
ISBN : 978-9954-9605-9-2
EAN : 9789954960592
in stock 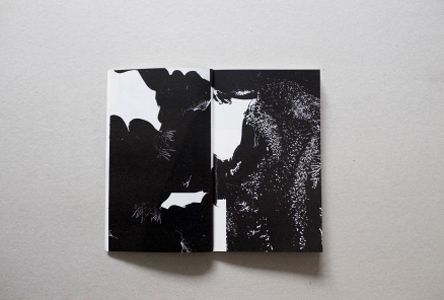 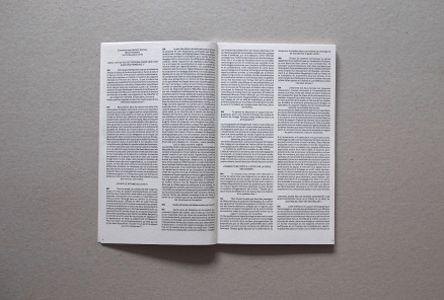