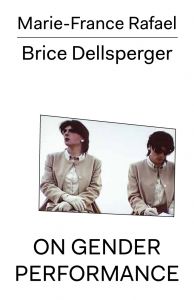 order
A conversation about performance, genre and cinema in the subversive work of Brice Dellsperger.
In this conversation between Dellsperger and Marie-France Rafael, following current (post)gender discussions, the artist describes sexuality and (sexual) identity as products of a cultural construction informed by audiovisual technologies. Film, video, and the Internet do not depict a preexisting sexuality but establish an image of it and its (normative) framework.
Throughout this exchange, the artist highlights how he, starting from travesty and doubles, undermines existing identity systems in order to develop new artistic strategies for subjectivity.
Brice Dellsperger (born 1972 in Cannes, France, lives and works in Paris) pushes the boundaries of genre and gender. In his multifaceted reprises of iconic film sequences—all assembled under the generic title Body Double—the cineast and artist reenacts the selected scenes frame for frame and lets his “body doubles” perform all of the roles, be they male or female.
Brice Dellsperger has exhibited extensively in Europe and abroad, and began his well-known Body Double series in 1995. His work is in collections that include the Museum of Modern Art, Musée d'Art Moderne – Centre Pompidou, and the Nouveau Musée National de Monaco.
Marie-France Rafael (born 19984 in Munich) is a tenure-track professor in the Department of Fine Arts at the Zurich University of the Arts (ZHdK). She holds a PhD in art history; she studied art history and film studies in Berlin and Paris. From 2011 to 2015, she was a research associate at the Free University of Berlin and until 2019 at the Muthesius University Kiel, Department of Spatial Strategies/Curatorial Spaces. She is notably the author of Reisen im Imaginativ: Künstlerische Situationen und Displays (Travel in the Imaginary: Artistic Situations and Displays, 2017) and Ari Benjamin Meyers: Music on Display (2016).
order
Edited by Aaron Bogart. 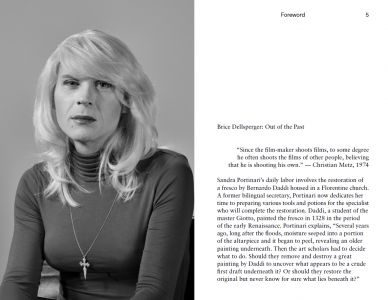 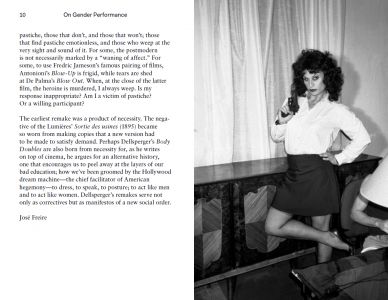 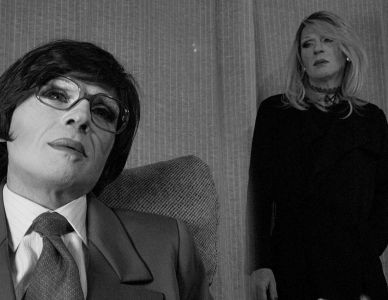 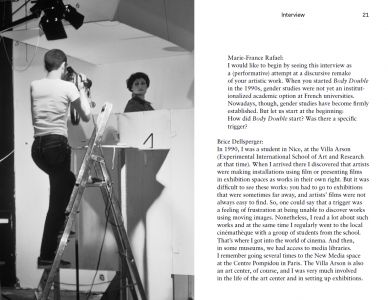 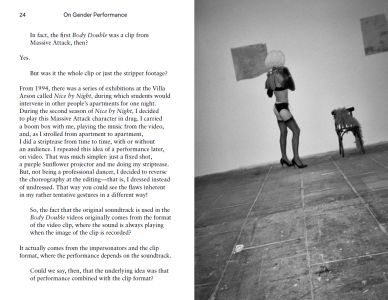 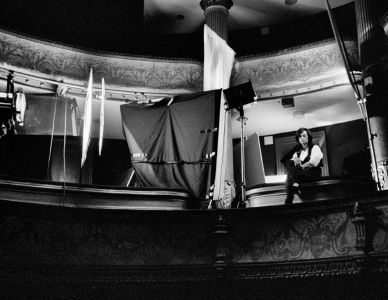 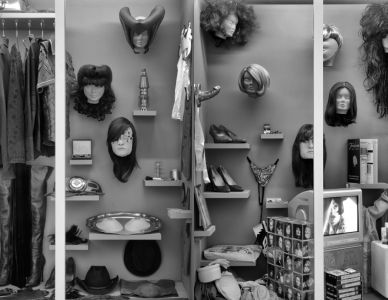