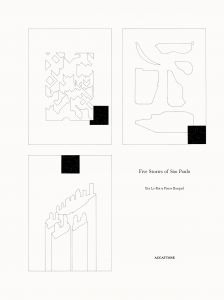 order
wishlist
A project by Éva Le Roi & Pierre Burquel (drawings and sketches of São Paulo); hand drawings by Éva Le Roi.
In summer 2019, artist Éva Le Roi and architect Pierre Burquel travelled to São Paulo to research its particular urban conditions, in conjunction with the exhibition TODO DIA / EVERYDAY, 12th Bienal de Arquitetura de São Paulo. Five urban situation have been selected and interpreted through a subjective axonometric drawing on a 1:1000 scale alongside a projection of its daily use: Telhados, Piscinões, Condomínios, Campos and Galerias. Éva Le Roi's hand drawings are reproduced in the book at their original scale.
Éva Le Roi (born 1987 in Caen, France) is an independent artist and illustrator based in Brussels. She studied illustration at the École Estienne in Paris and visual arts at the École Supérieure des Arts Décoratifs in Strasbourg. In her work, she explores the relationships between construction and its environment through the specificity of hand drawing. She has collaborated with architecture practices such as XDGA, 51N4E and AUC on exhibitions, competitions and institutional events, also illustrating editorial projects (OASE #90, Accattone #6). She participated three times in the Venice architecture biennale: in 2012, she collaborated to the project POST-CITY, Luxembourg pavilion; in 2014, she realised the graphic contribution to the project Architecture of Fulfilment, exhibited in the main section Monditalia; and in 2018 she exhibited a selection of her works in the Japanese pavilion. She teaches architectural representation to master students at the UCLouvain Faculty of architecture (LOCI, Brussels).
Pierre Burquel (born 1982 in Ichocan, Peru) is an independent architect based in Brussels, graduated at La Cambre in 2010. He is interested in a systemic and multiscale approach to architecture, the city and the territory, setting up a practice that explores the faint boundaries between architecture, urbanism and their embeddedness in reality. He has practised for seven years as a collaborator and project leader for XDGA (Xaveer De Geyter architects) and was co-founder of CENTRAL. With CENTRAL he presented the project EUROPA at the 2018 Venice architecture biennale and the project Virtuous Situations from the Industrial Past and some Ideas for the “Climatic Metropolis” to Come at the first Architecture and Landscape Biennial in Versailles, 2019. He teaches architecture design studio at the Faculties of architecture La Cambre Horta (ULB, Brussels) and LOCI Tournai.
order wishlist
Graphic design: Ismaël Bennani & Orfée Grandhomme.
published in March 2020
English edition
21 x 28 cm (softcover)
64 pages (ill.)
25.00 €
ISBN : 978-2-9602530-2-3
EAN : 9782960253023
in stock 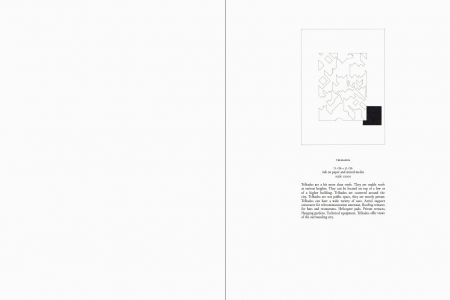 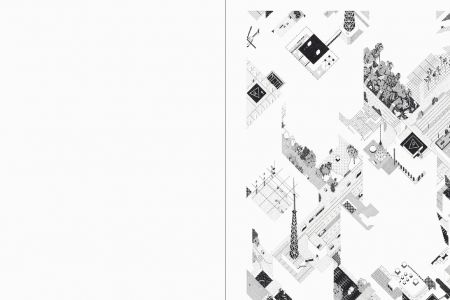 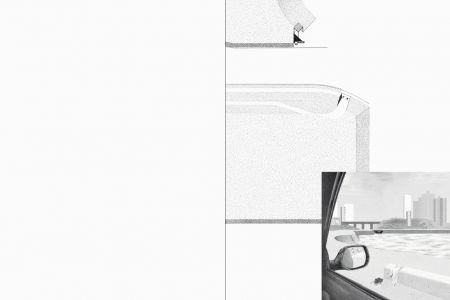 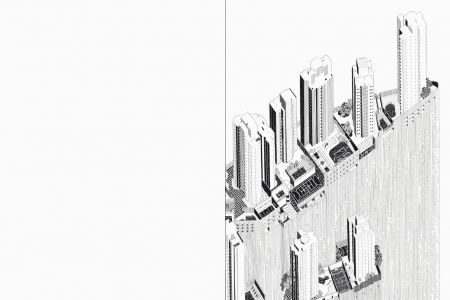 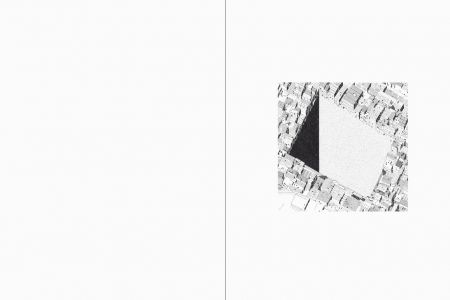 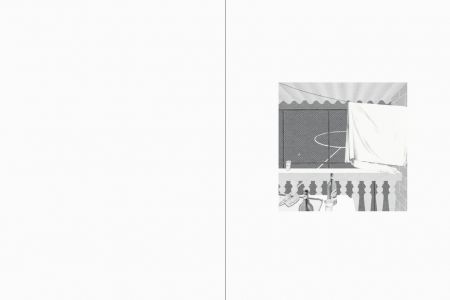 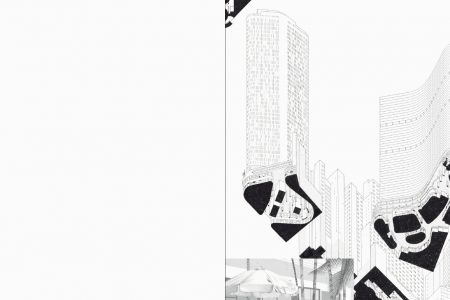