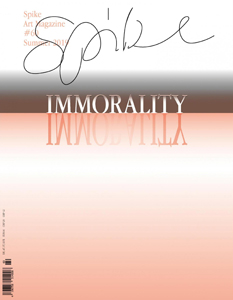 order
wishlist
Art beyond good and evil.
This issue of Spike is a response to the widely held idea that art needs to be more moral. The world's fucked up, and the art world is guilty too, so in some ways that makes sense. It's brought art closer to politics and activism, given it a social and political function. We want a better world too. But art is also a place for (self-)doubt and risk and questioning. Freedom of thought and expression is art's indispensable foundation; we shouldn't let that idea be hijacked by the right so they can kill it off. Focusing on questions of right and wrong is a way to slip out from under the burden of critique that's run out of steam; it offers the consolation of moral belonging. But without some exposure to danger there can be no moral development. What a magazine like Spike can do is to investigate and reflect the contemporary condition; sometimes that means pushing on its sore spots and giving room to its discontents.
Founded by the artist Rita Vitorelli in 2004, Spike (Spike Art Quarterly) is a quarterly magazine on contemporary art published in English which aims at sustaining a vigorous, independent, and meaningful art criticism. At the heart of each issue are feature essays by leading critics and curators on artists making work that plays a significant role in current debates. Situated between art theory and practice and ranging far beyond its editorial base in Vienna and Berlin, Spike is both rigorously academic and stylishly essayistic. Spike's renowned pool of contributing writers, artists, collectors and gallerists observe and reflect on contemporary art and analyse international developments in contemporary culture, offering its readers both intimacy and immediacy through an unusually open editorial approach that is not afraid of controversy and provocation.
order wishlist
published in June 2019
English edition
21,7 x 28 cm (softcover)
210 pages (color ill.)
14.00 €
in stock
table of contents 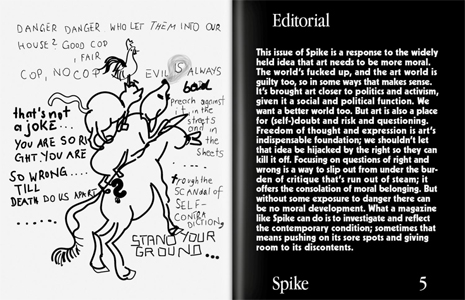 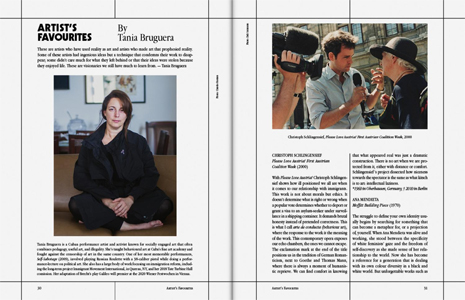 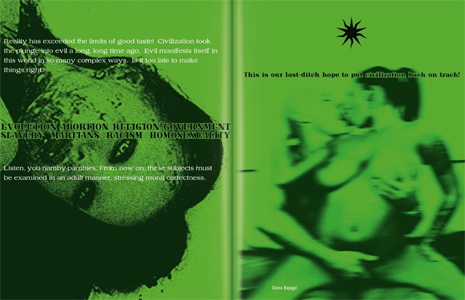 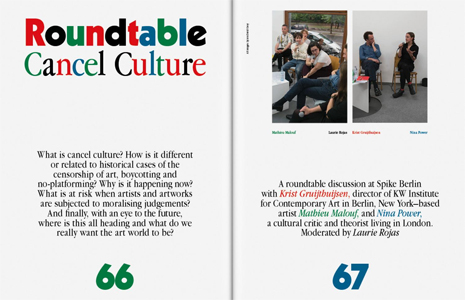 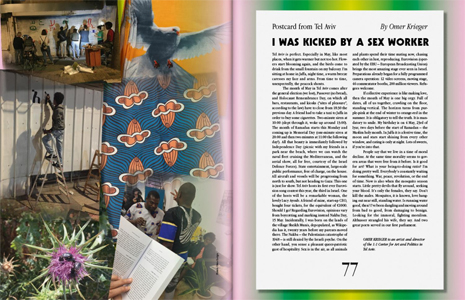 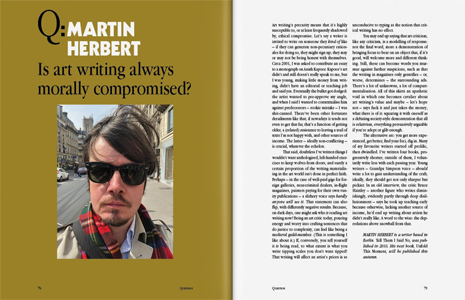 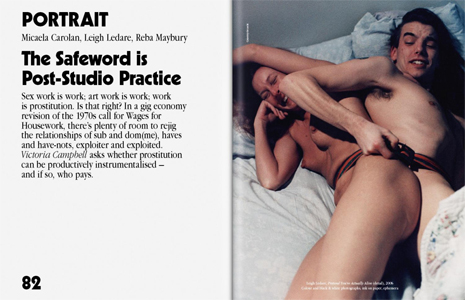 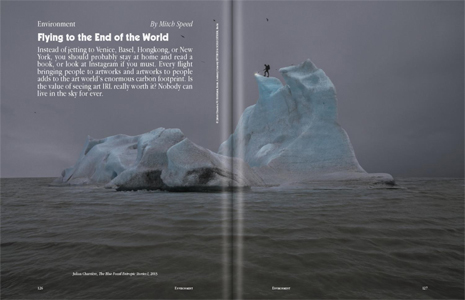 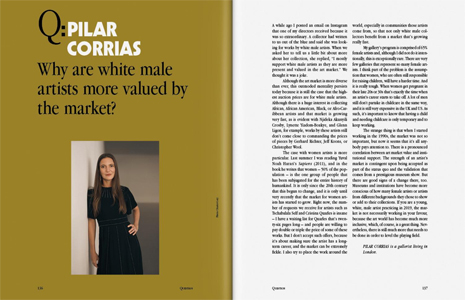 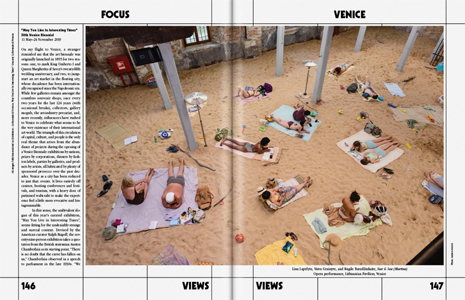 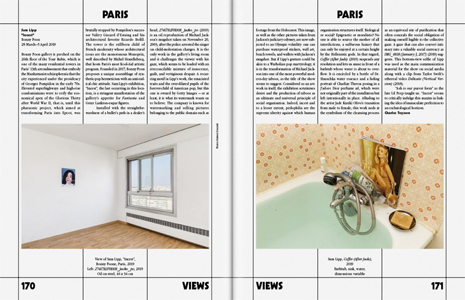