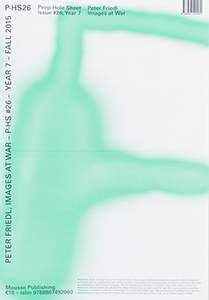 order
wishlist
Published for the first time, a selection of notes from the artist's private diaries.
When invited to contribute to Peep-Hole Sheet, Peter Friedl decided to publish for the first time a selection of notes from his private diaries. Written between October 2014 and July 2015, these notes follow no chronological order and fall into no narrow thematic sphere, ranging freely between art, literature, history and current events. From Tolstoy to Pasolini and from Fascism to Islamic terrorism, the many annotations that make up “Images at War” from an intricate mosaic of reflections whose radical diversity conveys the complexity of his thinking, and of the critical, historical and political awareness that distinguishes it. The journalist from which these notes are drawn are part of a broader ongoing project titled The Diaries (1981-2015), recently presented at the 56th Venice Biennale and in the artist's solo exhibition at Centre d'art contemporain – La Synagogue de Delme: a vast collection of diaries that Peter Friedl has been compiling for over 20 years, which shows how writing has always played a central role in his artistic practice.
Limited edition of 350 copies.

Peep-Hole Sheet is a quarterly of writings by artists published by Mousse Publishing. Each issue is dedicated solely to one artist, who is invited to contribute with an unpublished text whose content is completely free in terms both of subject and format. The texts are published in their original language, with accompanying translations in English and Italian. Peep-Hole Sheet is meant for those who believe artists are catalysts for ideas all around us, and who want to read their words without any filter. Over time it aspires to build up an anthology of writings that might open new perspectives for interpreting and understanding our times.
Ever since Peter Friedl (born 1960 in Oberneukirchen, Austria, lives and works in Berlin and New York) first entered the international contemporary art scene in the early 1990s, his artistic practice has continually challenged the art world. As “conceptual acts,” his works take on the role of models: as exemplary articulations and solutions of aesthetic problems involving political and historical consciousness. With them, Friedl continues to transgress the borders of art, a process begun by the Conceptual Art of the 1960s, opening contemporary art to its social, economic, and institutional conditions. “Overcoming the dictate of visibility, without using text as a substitute,” is how Friedl outlines his artistic program.
Friedl has participated in Documenta X and XII (1997, 2007); the 48th Venice Biennale (1999); the 3rd Berlin Biennial for Contemporary Art (2004); the 2nd International Biennial of Contemporary Art, Seville (2006); Manifesta 7, Trento (2008); the 7th Gwangju Biennale (2008); the 28th Bienal de São Paulo (2008), and the Tirana International Contemporary Art Biennial (2009). His solo exhibitions include “Blow Job” at Extra City Kunsthal Antwerpen (2008); “Working” at Kunsthalle Basel (2008); the retrospective survey “Work 1964–2006” at Museu d'Art Contemporani de Barcelona, Miami Art Central, and Musée d'Art Contemporain, Marseille (2006–07); and “Out of the Shadows” at Witte de With, Center for Contemporary Art, Rotterdam (2004).
order wishlist
published in December 2015
English edition
25 x 33,5 cm (broadsheet in transparent packaging) / 33,5 x 50 cm (unfolded)
16 pages
10.00 €
ISBN : 978-88-6749-206-0
EAN : 9788867492060
in stock 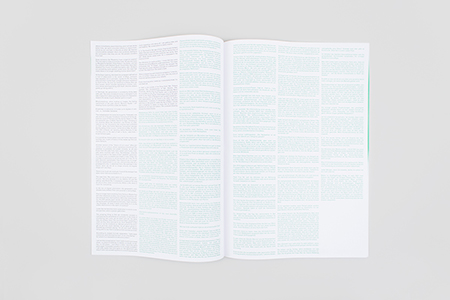 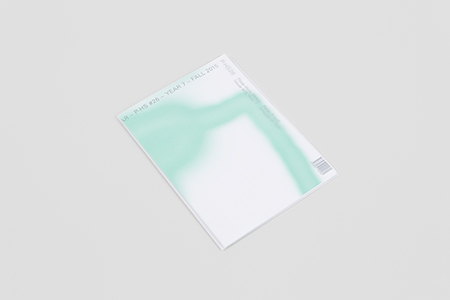