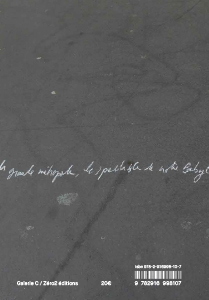 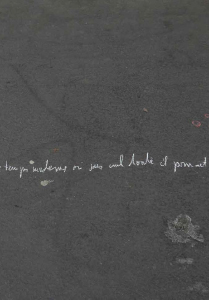 order
wishlist
Comprehensive monograph.
Mundo diffuso is the first retrospective monograph devoted to the artist, bringing together both a selection of essays by specialists in literature and art history, who have approved a work precisely equidistant between contemporary art and literature, and a plentiful corpus of photographs in which we see the artist performing all over the world. For Norman, there was never any question of considering any activity other than contemporary art as a substitute for his quest for those summits which previously galvanized all his energy. In his lengthy performances (Ulysse, a long way), where the artist re-writes Joyce's saga in chalk on the pavements of metropolises, and in his impressive frescoes where, at a single glance, the entirety of a major literary opus (Terre à terre, Mac Val) becomes visible, the artist lays claim to an extreme praxis which enables him to set literature in motion and thus break down the boundaries between these two disciplines. In Norman's œuvre Lionel Ruffel sees an “anthropological screenplay about the history of literary humanity drawing lines and tying knots, while it faces up to its own extinction”. For Thierry Davila, Norman's œuvre is eminently Mallarmé-like: “It turns the world into the place of books, and their physical development.”
Strongly influenced by Borges, the work of Jean-Christophe Norman (born 1964, lives and works in Besançon, France) examines notions of time, territory and copying, taking the form of performances, walking, writing, photographs or drawings.
order wishlist
Edited by Patrice Joly.
Texts by Thierry Davila, Lionel Ruffel, Elena Vogman & Malte Fabian Rauch, Camille Paulhan, Jean Dupuy, Laurent Lebon. 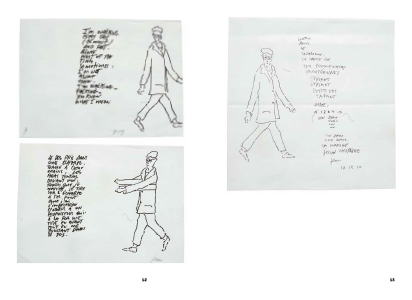 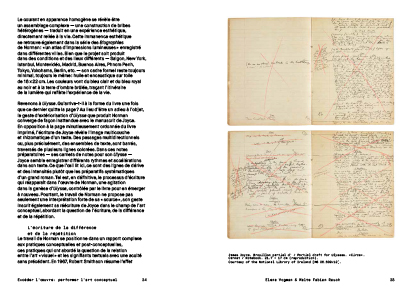 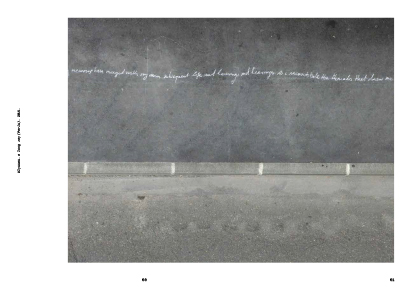 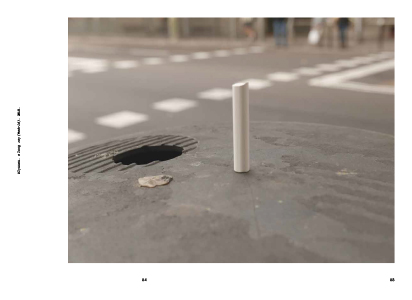 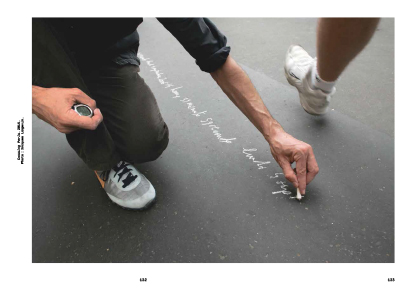 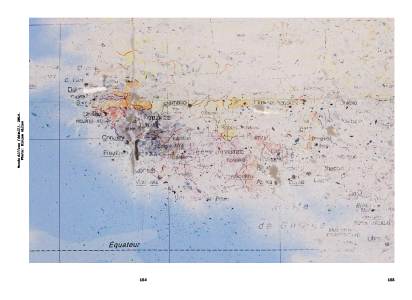 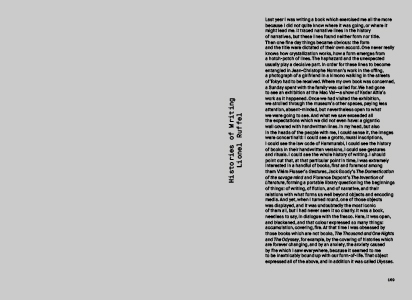