order
wishlist
A series of wood carvings by Peter Schuyff, reproduced on a scale of 1:10, alongside a short sorry by Arthur Miller staging the relationship between man and beaver.
A prominent member of the Neo-Geo movement, painter, sculptor and musician Peter Schuyff was born in Baarn, the Netherlands in 1958 and immigrated to Canada in 1966. He studied in Vancouver and then went, as was the custom, to New York. He has since exhibited internationally and prolifically. In 2005, after twenty years at the Chelsea Hotel, he moved back to the Netherlands. He lives and works in Amsterdam.
order wishlist
Edited by Stevie Guy. Text d'Arthur Miller. 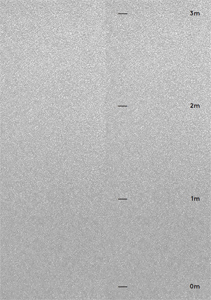 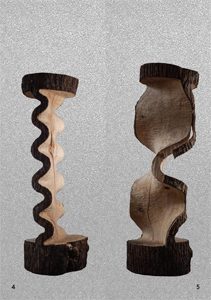 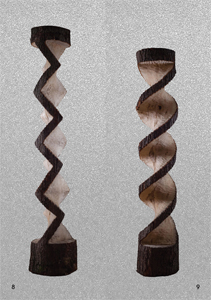 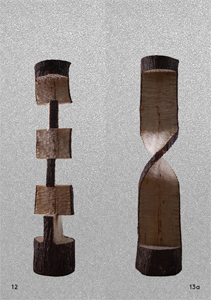 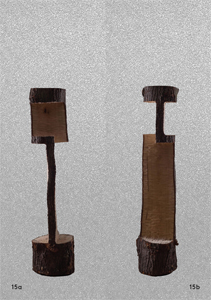 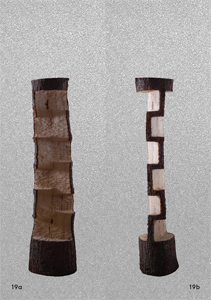 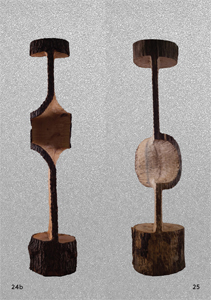 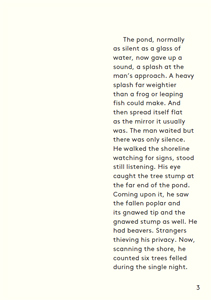 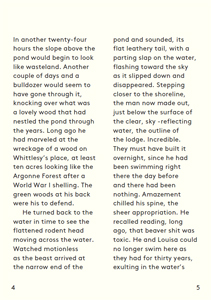 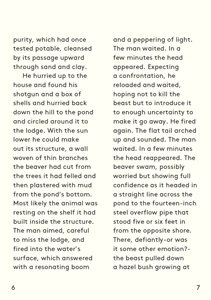