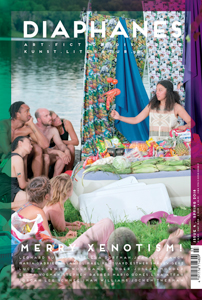 order
wishlist
Under the title of Merry Xenotism!, Diaphanes #4 directs its attention to everything foreign and different, to the other in the same and the same in the other. In times of global standardization and stalling self-determination, gloomy restoration and fragmentary discourses of identity, Diaphanes would like to promote some cheerful border traffic and undermine outworn ideas of own and alien both critically and playfully. With multilingual contributions from art, literature, and discourse by Leonard Suryajaya, Slavs & Tartars, Lynn Hershman-Leeson, Yves Netzhammer, Jean-Luc Nancy, Tianzhuo Chen, Elena Dorfman, Maria Gabriela Llansol, A.K. Kaiza, Miguel Tamen, Lina Atfah, Michele Pedrazzi, Angelika Meier, Joseph Morder, Jordan Lee Schnee, Jochen Thermann, and many others.
Conceived in the framework of the prestigious transversal and multidisciplinary editorial program of the eponymous publishing house, Diaphanes is a quarterly multi-language magazine with a focus on contemporary art, critical discourse, and multilingual fiction. Open for the plurality of all forms of imagination and knowledge, Diaphanes Magazine connects an interest in current tendencies with deep-rooted research, the power of fiction with nuanced judgment, aesthetic excitability with essayistic sharpness, journalistic independence with a certain enjoyment of irritation and controversy. Equally committed to art and thought, critique and production, Diaphanes wishes to correlate positions that seek new politics of text and image in the face of conformist regimes of meaning, and to contribute to a renewal of the means of critical apprehension and aesthetic sensibility given an increasingly opaque reality.
order wishlist
published in April 2018
bilingual edition (English / German)
22,5 x 33,5 cm (softcover)
160 pages (ill.)
14.80 €
ISBN : 978-3-0358-0029-6
EAN : 9783035800296
in stock
table of contents 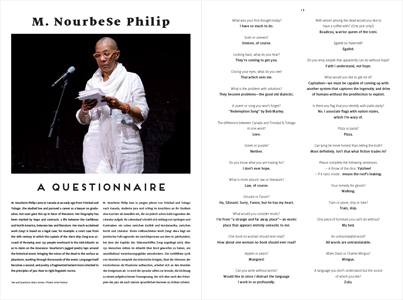 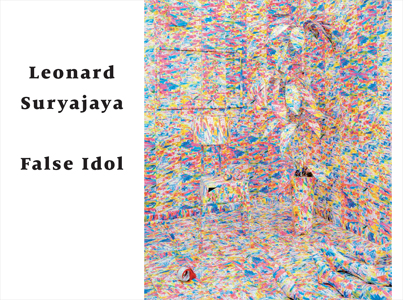 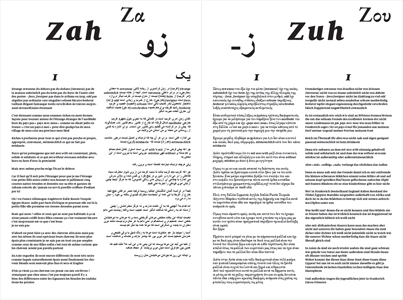 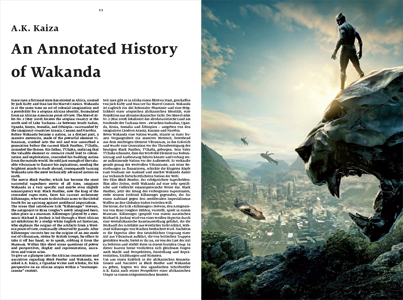 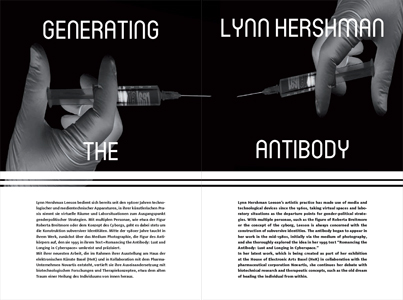 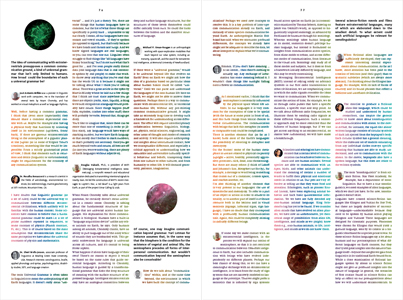 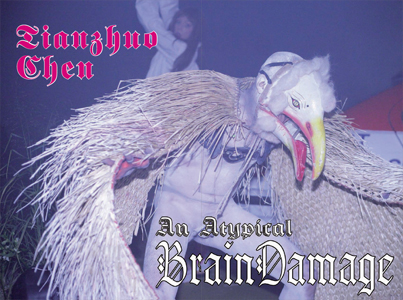 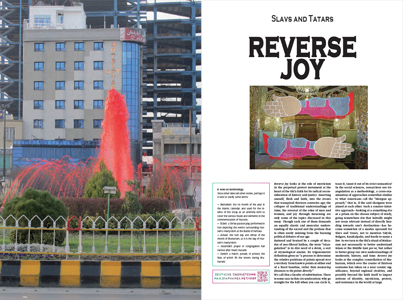 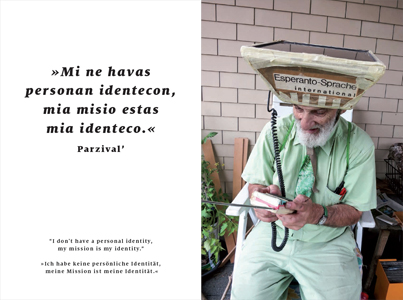 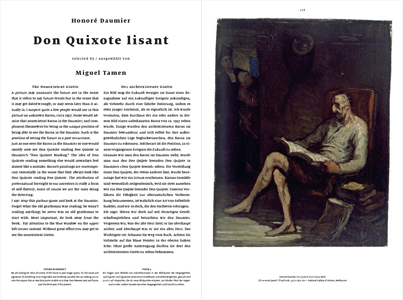 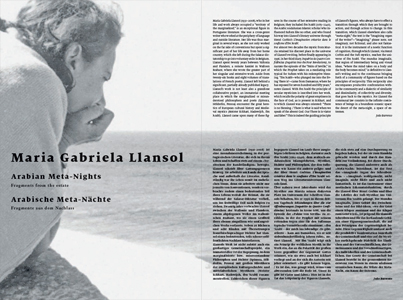