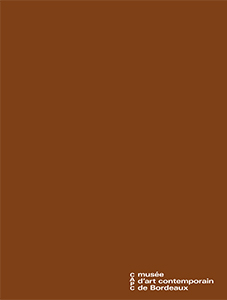 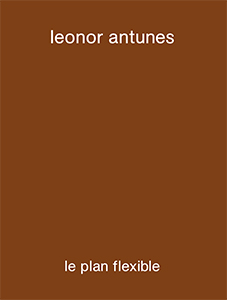 order
wishlist
This catalogue / artist's book inaugurates a new series dedicated to the site-specific installations exhibited in the nave of the CAPC. The eponymous project by artist Leonor Antunes is a sculptural ensemble influenced by textile and architectural works, thus recalling the commercial past of the nave as well as the cultural legacy of modernism. The publication features an interview with the artist and a text by textile artist Anni Albers.
The CAPC Musée d'art contemporain de Bordeaux is behind a new series of publications devoted in particular to the installations exhibited in the nave of the CAPC over the past 40 years. These installations have been part of several majestic and ambitious projects and have contributed to the museum's renown. This series seeks to pay homage and to showcase these large-scale productions. The graphic design of this project has been entrusted to the talented Studio Manuel Raeder. For the publications, the emphasis has been put on the image in a suitable format, characterized by a radical design.
The first publication in the series is devoted to the exhibition le plan flexible by artist Leonor Antunes, whose work was shown at the CAPC from the 27 November 2015 to 14 February 2016. The book includes inserts and makes use of different kinds and quality of paper to play on the effects of transparency and the visual superpositions, characteristic of the artist's work. An elegant object, designed as an artist's book, and produced in the spirit of Leonor Antunes's art. The book is accompanied by an interview with the artist, as well as an excerpt from a historical text by Anni Albers (“The Pliable Plane”), which inspired the title of Leonor Antunes's exhibition.
Published following the eponymous exhibition at CAPC musée d'art contemporain de Bordeaux, from November 27, 2015, to February 14, 2016.
Born 1972 in Lisbon, Leonor Antunes lives and works in Berlin. Solo exhibitions were presented at CAPC (Bordeaux), Tensta konsthall (Stockholm), San Francisco Museum of Modern Art, Museo Tamayo et Museo Experimental El Eco (Mexico), Pérez Art Museum (Miami), Kunsthalle Basel, Musée d'Art Moderne de la Ville de Paris, Kunstverein Harburger Bahnhof (Hamburg), Kunstverein Dusseldorf, Museu de Serralves (Porto), Museo Nacional Reina Sofia ( Madrid), Credac (Ivry-sur-Seine)... Her work has also been included in a number of international group exhibitions, including the 12th Sharjah Biennial, UAE, and the 8th Berlin Biennial, and has recently been exhibited in venues such as the Bronx Museum of the Arts (New York), Kunsthalle Wien (Vienna), CNEAI (Chatou), and MIT List Visual Arts Center (2012).
order wishlist
Text by Anni Albers, interview with Leonor Antunes by María Inés Rodríguez. 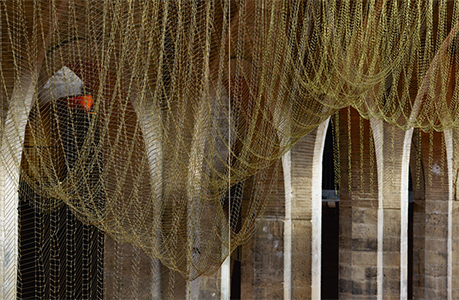 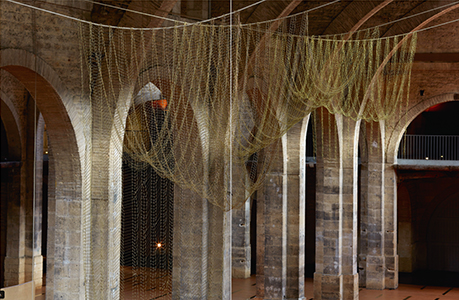 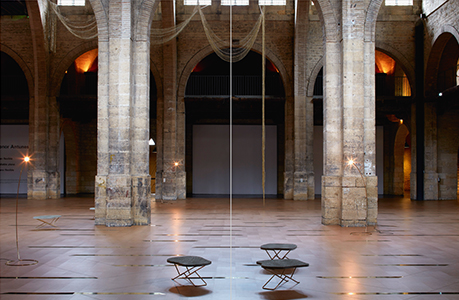 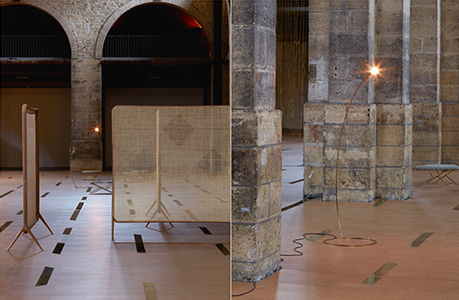 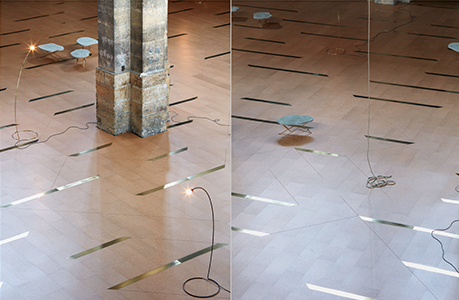 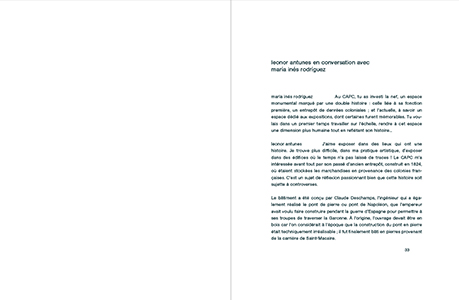 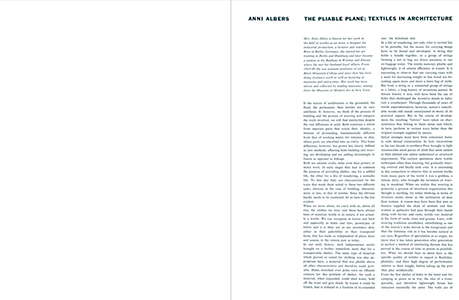 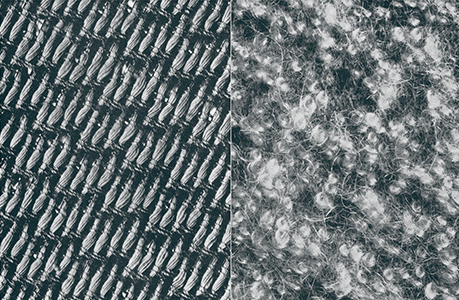