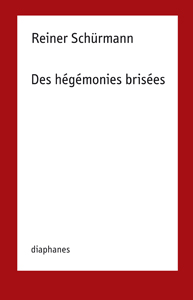 order
wishlist
The posthumous publication of the German philosopher: a major work on the collapse of Western philosophy and on the necessity to rethink the past to build the future.
Reiner Schürmann (1941–1993) was a German philosopher. He was born in Amsterdam and lived in Germany, Israel, and France before immigrating to the United States in the 1970s, where he was professor and director of the Department of Philosophy at the New School for Social Research in New York. He is the author of three books on philosophy: Heidegger on Being and Acting, Wandering Joy, and Broken Hegemonies. Origins is his only work of fiction. He never wrote nor published in his native German.
order wishlist
published in September 2017
French edition
15 x 23,5 cm (softcover)
736 pages
42.00 €
ISBN : 978-2-88928-031-5
EAN : 9782889280315
in stock
table of contents 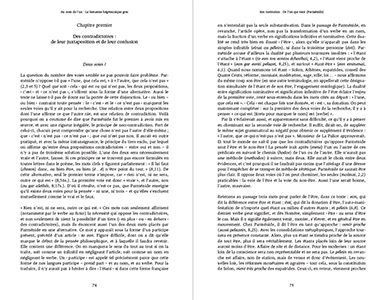 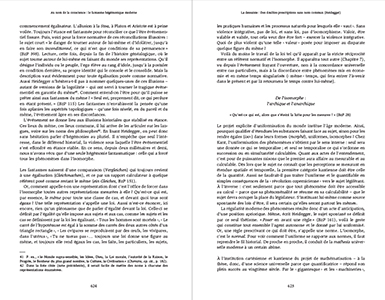