Neo-Aristotelianism and the Medieval Renaissance – On Aquinas, Ockham, and Eckhart 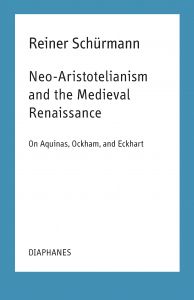 order
In this course, Reiner Schürmann develops the idea of a distinctive Medieval Renaissance, connected with the rediscovery of Aristotle. His analysis is drawn from readings of St. Thomas Aquinas, William of Ockham and Meister Eckhart's works.
In this lecture course, Reiner Schürmann develops the idea that, in between the spiritual Carolingian Renaissance and the secular Humanist Renaissance, there was a distinctive Medieval Renaissance connected with the rediscovery of Aristotle. Focusing on Thomas Aquinas's ontology and epistemology, William of Ockham's conceptualism, and Meister Eckhart's speculative mysticism, Schürmann shows how thought began to break free from religion and the hierarchies of the feudal, neo-Platonic order and to devote its attention to otherness and singularity. A crucial supplement to Schürmann's magnum opus Broken Hegemonies, Neo-Aristotelianism will be essential reading for anyone interested in the rise and fall of Western principles, and thus in how to think and act today.
Reiner Schürmann (1941–1993) was a German philosopher. He was born in Amsterdam and lived in Germany, Israel, and France before immigrating to the United States in the 1970s, where he was professor and director of the Department of Philosophy at the New School for Social Research in New York. He is the author of three books on philosophy: Heidegger on Being and Acting, Wandering Joy, and Broken Hegemonies. Origins is his only work of fiction. He never wrote nor published in his native German.
order
Edited by Ian Alexander Moore. 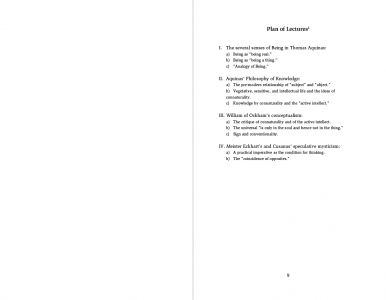 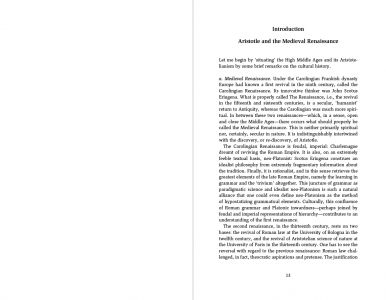 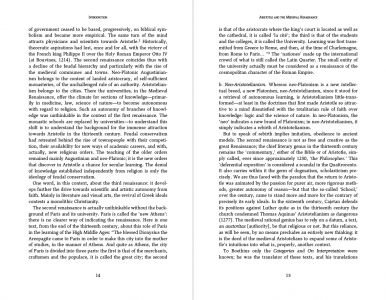