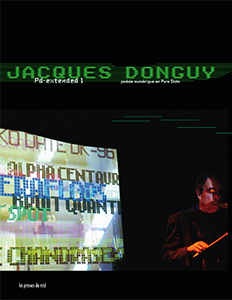 buy
wishlist
Reference monograph dedicated to the pioneer of digital poetry in France, including documentation illustrating recent projects as well as all theoretical texts on digital poetry written by Donguy from 1984 to 2015.
Poet, translator and art critic, Jacques Donguy (born 1943 in Paris) co-managed the gallery J & J Donguy in Paris from 1981 to 2000 with his brother. A pioneer of digital and sound poetry in France, he brought out an anthology of Augusto de Campos, the Brazilian concrete poet, published by Les presses du réel. He has taught at l'Université Paris I.
buy wishlist
published in May 2017
French edition
PDF
3.99 €
ISBN : 978-2-84066-933-3
EAN : 9782840669333
printed version available
download an excerpt in PDF:
table of contents
press releases
Libération, Frédérique Roussel , 2017 (PDF)
Critique d'art, Soazig Callac, 2018 (PDF) 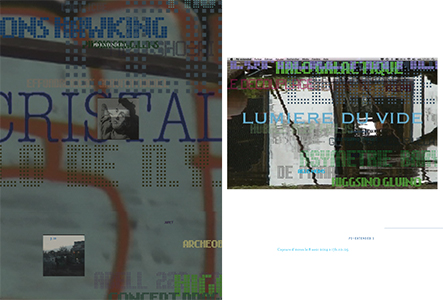 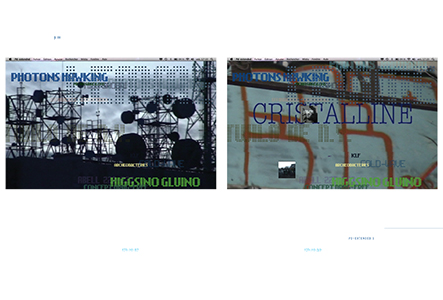 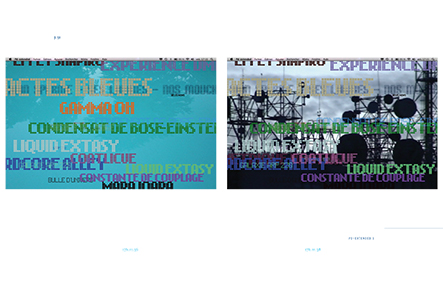 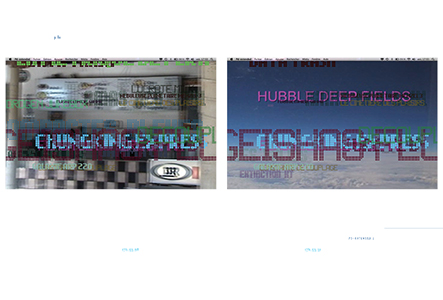 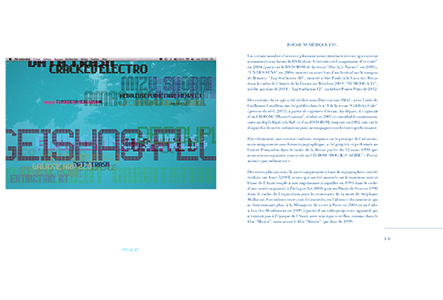 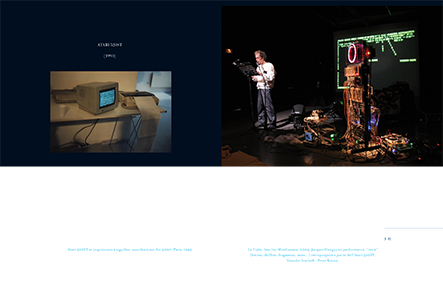 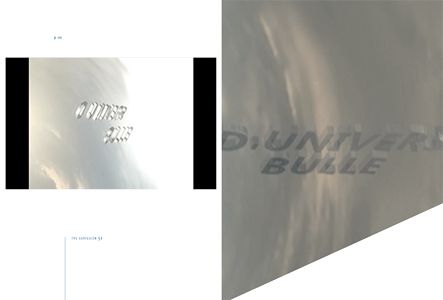 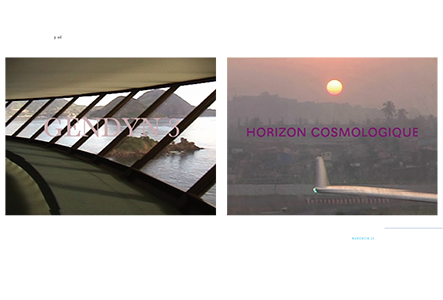 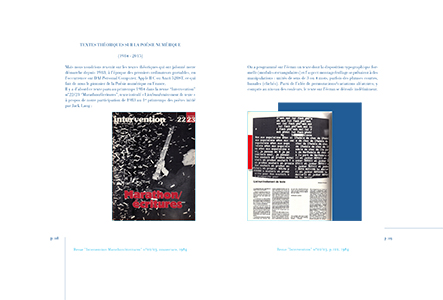 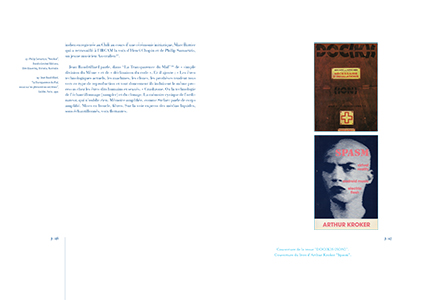 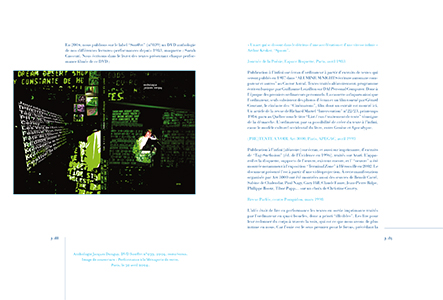 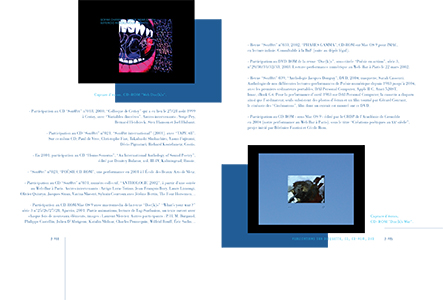 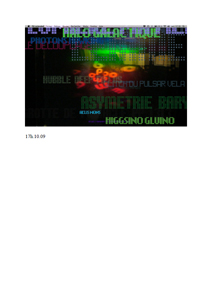 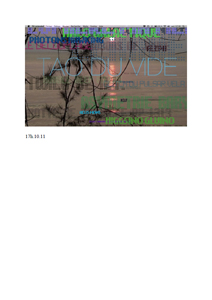 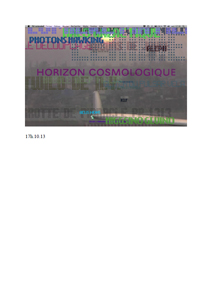 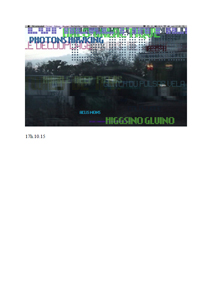 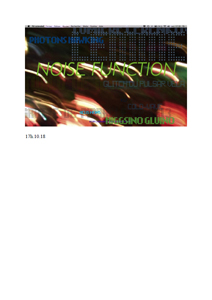 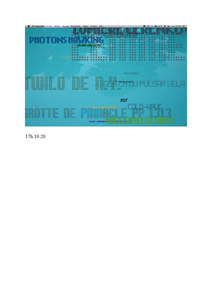