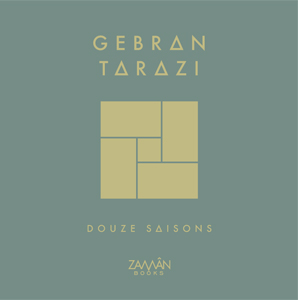 order
wishlist
This monograph offers a sweeping vision of the work of Lebanese artist Gebran Tarazi, whose paintings combine geometrical abstraction with oriental identity. The publication gathers reproductions of paintings, multidisciplinary projects, a selection of writings by the artist—log books, novel excerpts, correspondences—interviews, and critical texts.
This monograph devoted to the painting and cultural heritage of Lebanese artist Gebran Tarazi (1944–2010) presents a body of work unlike any other: the work of a hermit absorbed in geometry and engaged in an unrelenting quest for a lost territory encompassing identity, politics and aesthetics.
Here the most illuminating, emblematic outcome of this spiritual ascesis—the paintings from between 1988 and 2003, intended as conceptual, symphonic groupings—is to be found side by side with his other works: graphic works, chests and mirrors. Whence his “seasons”: geometrical and chromatic variations that explore the square format as an ornamental labyrinth whose geo-cultural ramifications reflect the influences of Damascus, Jerusalem, Rabat and Beirut.
While interacting with European geometrical abstraction and modernism (especially Josef Albers and the Bauhaus), Tarazi nonetheless pursued his personal Mediterranean utopia and its implicit untangling of the knot that is the war in Lebanon. This book offers a sweeping vision of an oeuvre at once analytical and surreal, rigorous and dreamlike. More broadly, it lays bare an intellectual trajectory which, in addition to its rendering of a mystical quest, stands as a key resource not only for art history, but also for literary studies and “post-Orientalist” thinking. The catalogue of works is accompanied by excerpts from the artist's writings, journal, letters and critical texts.
Published on the occasion of the exhibition by Saleh Barakat Gallery, Beirut, from March 24 to May 6, 2017.
Gebran Tarazi (1944-2010) is a Lebanese artist and considered at the forefront of Arab artists who deal with geometry. Noted for his vivid use of color, Tarazi sought to prove his oriental identity by exploring the traditional form of the Qayem-Nayem, an intricate and endlessly versatile arrangement of vertical and horizontal abstract shapes. Abstraction has also been the centre of the painter's writing adopting the “nouveau roman” style in his novel Le Pressoir à olives. He has exhibited in many exhibitions in Beirut and international. A Major retrospective of the artist was held at Villa Audi, Beirut titled, “Variations Geometriques” (2012).
order wishlist
Texts by Morad Montazami and Gebran Tarazi, interviews with the artist.
published in March 2017
bilingual edition (English / French)
24 x 24 cm (hardcover)
336 pages (200 color & b/w ill.)
39.00 €
ISBN : 979-10-93781-01-3
EAN : 9791093781013
in stock
table of contents 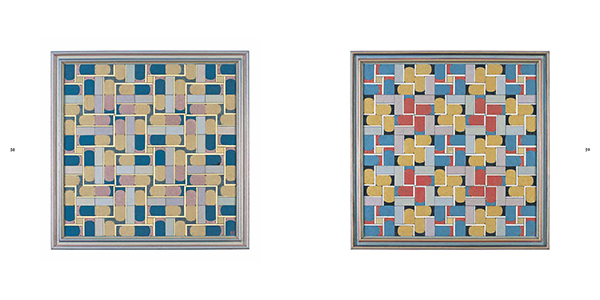 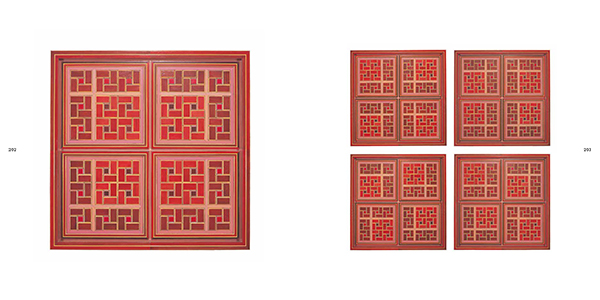 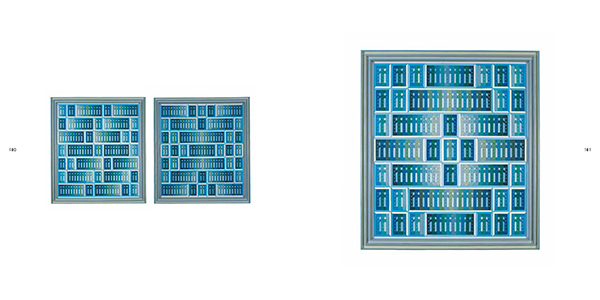 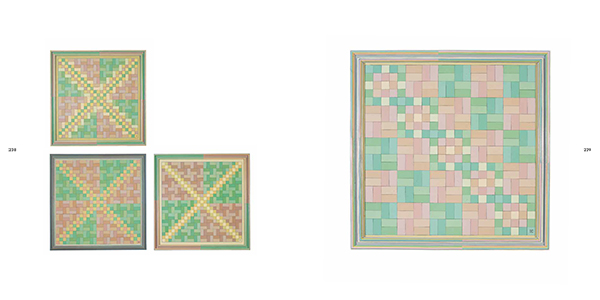 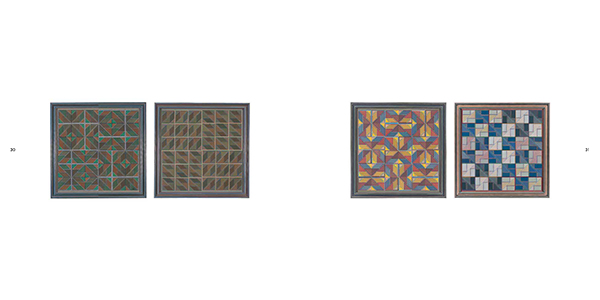 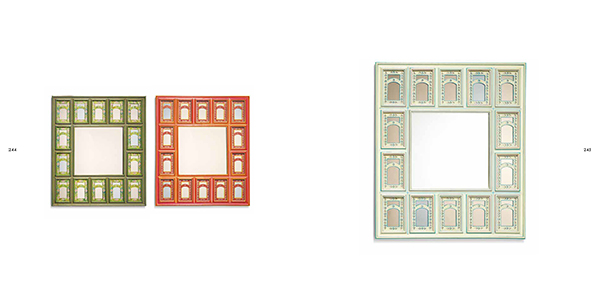 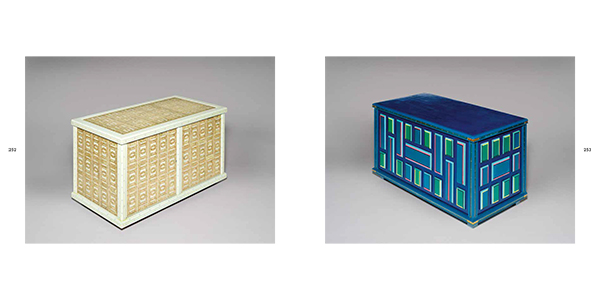 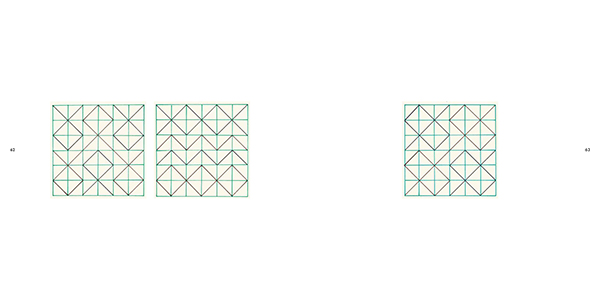 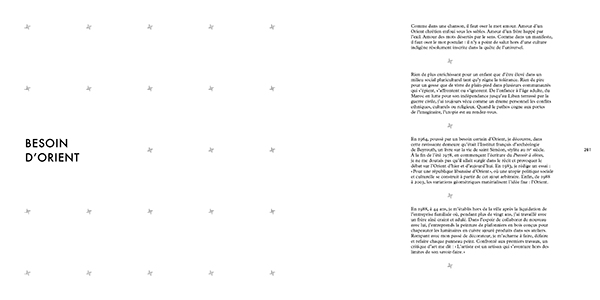 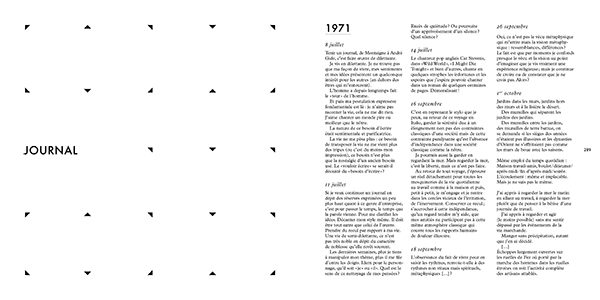 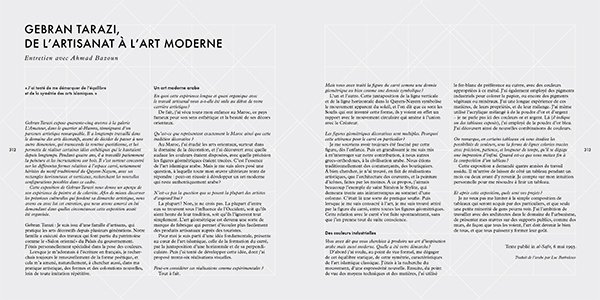 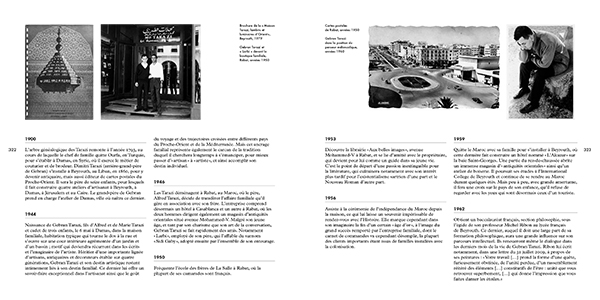