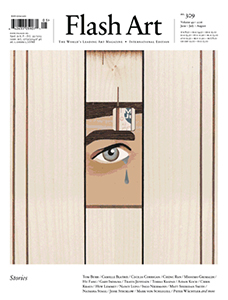 order
Special issue featuring an original collection of 24 short literary works by visual artists and writers—in addition to the usual contents.
As art writers and editors, many of our contributors are simultaneously engaged with the literary world; and, likewise, a number of visual artists are also prolific writers and publishers of fiction. We have invited a range of authors from all of these fields to contribute short literary works to the magazine's usual mix of critical essays, interviews and reviews.
The issue features stories by: Felix Bernstein and Cassandra Seltman, Camille Blatrix, Tom Burr, Elaine Cameron-Weir, Cecilia Corrigan, Cheng Ran, Gasconade, Massimo Grimaldi, Hu Fang, Gary Indiana, Travis Jeppesen, Tobias Kaspar, Aidan Koch, Chris Kraus, Erika Landström, Huw Lemmey, Nancy Lupo, Ingo Niermann, Lodovico Pignatti Morano, Matt Sheridan Smith, Natasha Stagg, Jesse Stecklow, Mark Von Schlegell, Peter Wächtler and Diane Williams.
These various contributions explore a range of fictional scenarios, from an artist's deep attentiveness to scent as part of a system of making, to Kanye West's launch of a face cream made with an artist collaborator. Storytelling structures include object-oriented narrative, online role-play, personal correspondence and the comic strip. Whether the subject matter is a recounted nightmare, a crisis of artistic confidence or a visit to the dentist's chair, each narrative is offered as a reflection on art and art-making across today's manifold realities.
Flash Art is an international bimonthly magazine and publishing platform dedicated to thinking about contemporary art, exploring the evolving cultural landscape through the work of leading artists, writers, curators and others. One of Europe's oldest art magazines, Flash Art was founded in Rome in 1967, before relocating to Milan in 1971, and was originally bilingual, published in both Italian and English. In 1978 two separate editions were launched: Flash Art International and Flash Art Italia. Today the magazine remains one of the most recognizable and widely read publications of its kind, and is distributed in 87 countries.
order
published in July 2016
English edition
22,5 x 29 cm (softcover)
132 pages (color & b/w ill.)
14.50 €
in stock
table of contents 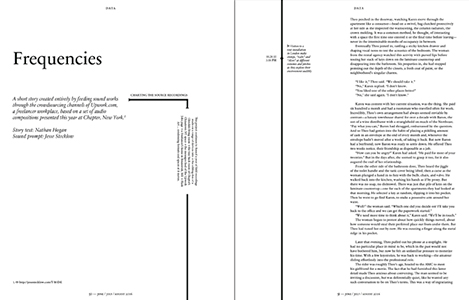 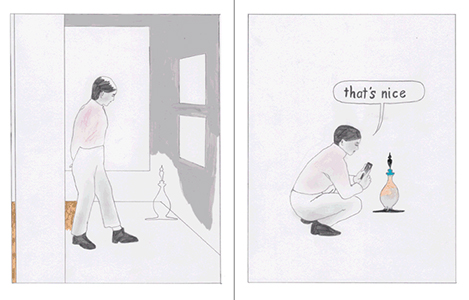 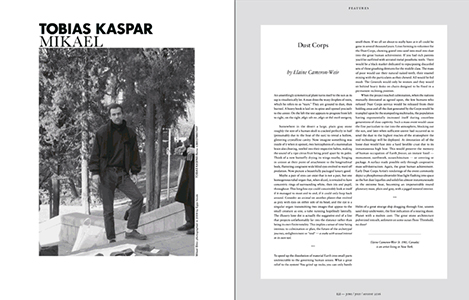 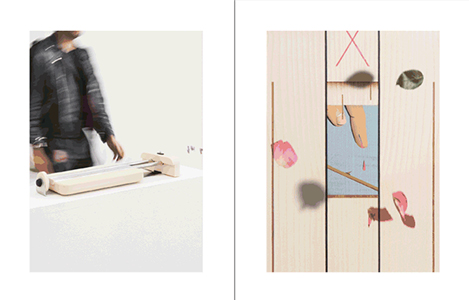 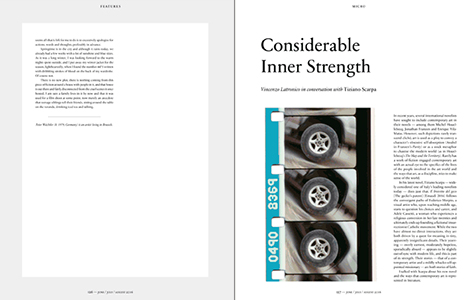 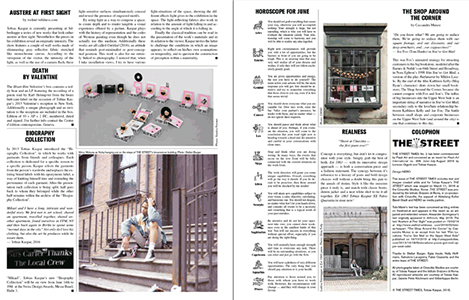