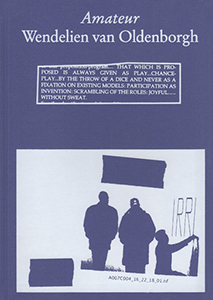 order
Amateur is the first comprehensive publication about Wendelien van Oldenborgh's moving image works, and their accompanying installations.
Developed over the past ten years of her practice, Wendelien van Oldenborgh's works explore communication and interaction between individuals, often against the backdrop of a unique public location, in order to cast attention on repressed, incomplete, and unresolved histories. Through the staging of these encounters on film, van Oldenborgh enables multiple perspectives and voices to coexist, and brings to light political, social, and cultural relationships and how they are manifested through social interactions.
The publication is generously illustrated and brings together a wealth of texts by artists, curators, and writers who have been key interlocutors with van Oldenborgh, and who each offer in-depth observations and reflections on a work from her oeuvre.
Wendelien Van Oldenborgh is an artist based in Rotterdam whose practice explores social relations through investigation in the public sphere. Van Oldenborgh often uses the format of an open film shoot, collaborating with participants in different scenarios, to co-produce a script and orient the work towards its final outcome, which can be film or other forms of projection.
order
Edited by Emily Pethick, Wendelien van Oldenborgh, David Morris.
Texts by Nana Adusei-Poku, Ricardo Basbaum, Frédérique Bergholtz, Eric de Bruyn, Binna Choi, David Dibosa, Denise Ferreira da Silva, Avery F. Gordon, Tom Holert, Nataša Ilić, Charl Landvreugd, Sven Lütticken, Anna Manubens, Ruth Noack, Grant Watson. 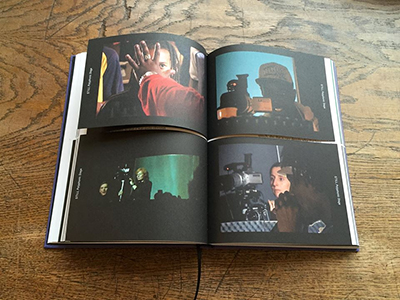 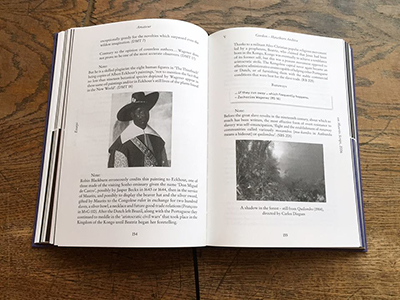 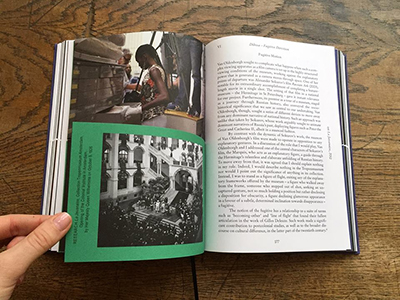 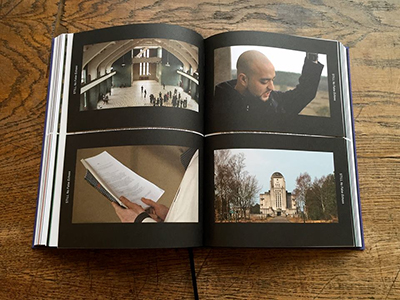 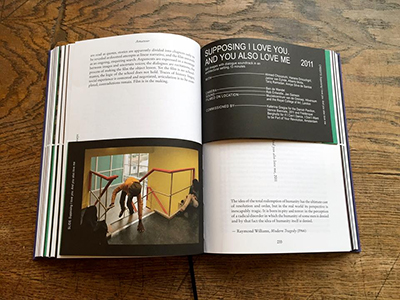 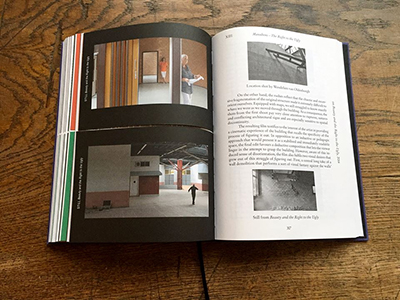