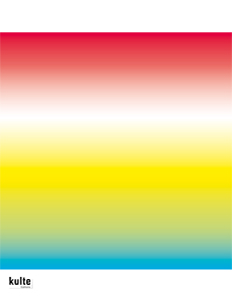 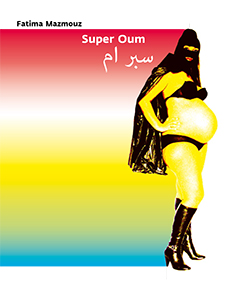 order
wishlist
A protean series of works in which artist Fatima Mazmouz thinks her pregnant body as an artistic process and as a place of performance.
“Working with her own pregnant female body and often using humor, even the absurd, Fatima Mazmouz seeks to propose a veritable questioning of our modes of representation, our modes of reflection, and in this way, a critique of their limits and the stereotypes that emerge and develop from them. From her first works, made at the end of the 1990s, to her most recent productions, détournement returns as a leitmotiv. Her multiculturalism partially explains the attraction of this process: born in a Berber and Arab culture and raised in France since her childhood, this artist belongs just as much to Judeo-Christian culture. She is familiar with the codes belonging to each, whose confrontations she often observes: ‘what belongs to one culture takes on an entirely different sense in another.'”
Published following the eponymous exhibitions at Galerie Fatma Jellal, Casablanca, and Kulte Gallery, Rabat, in 2014.
Self-taught artist Fatima Mazmouz (born 1974 in Casablanca) claims an approach anchored in her own experience. Her earlier education in art history permitted her to become aware of the issues that, a few years later, would become her own: questioning identities, both individual and cultural, the body, their languages, their dialogues.
order wishlist
Text by Julie Jones. 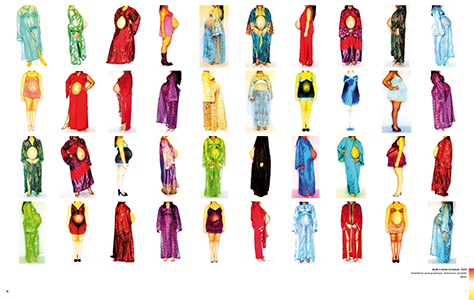 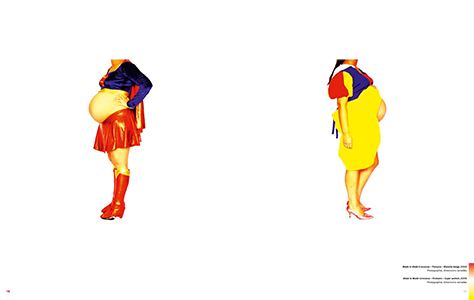 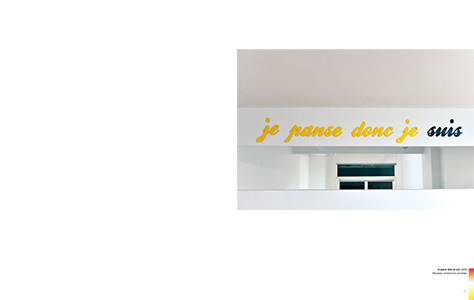 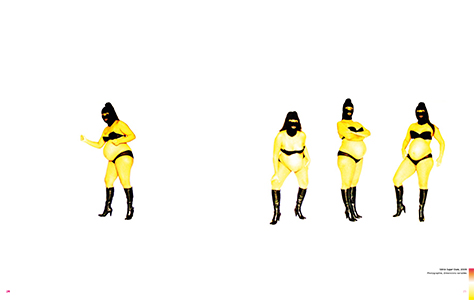 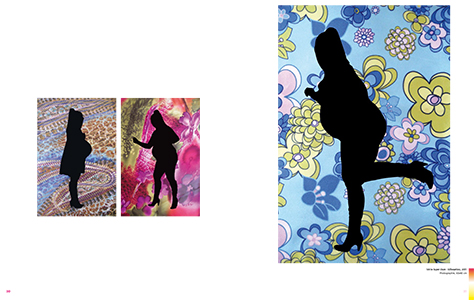 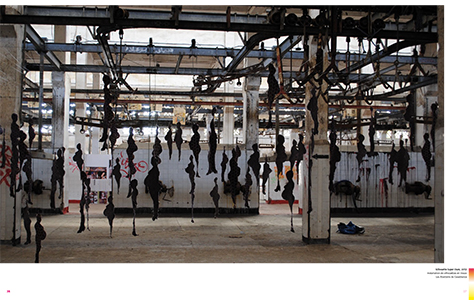 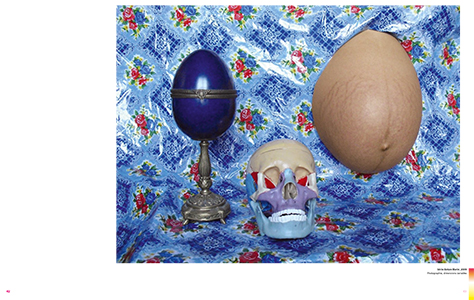 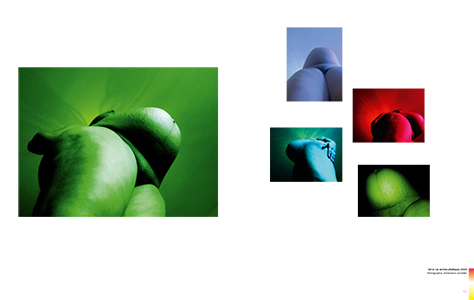 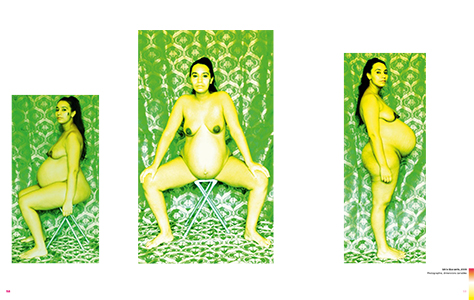 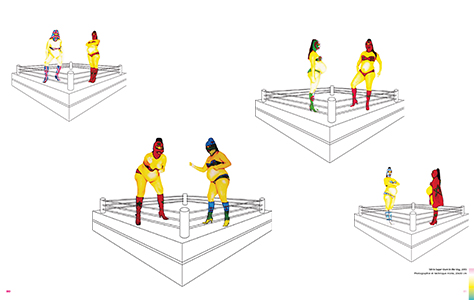 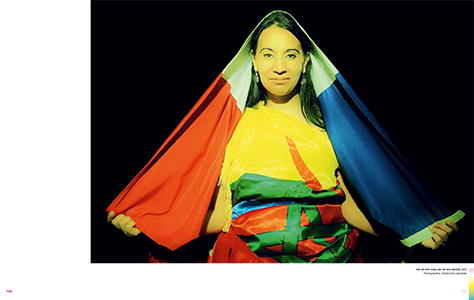 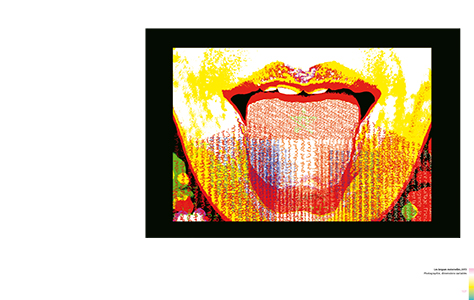